‘Now is the time for action’ – mobilize against police brutality in Newark, N.J. 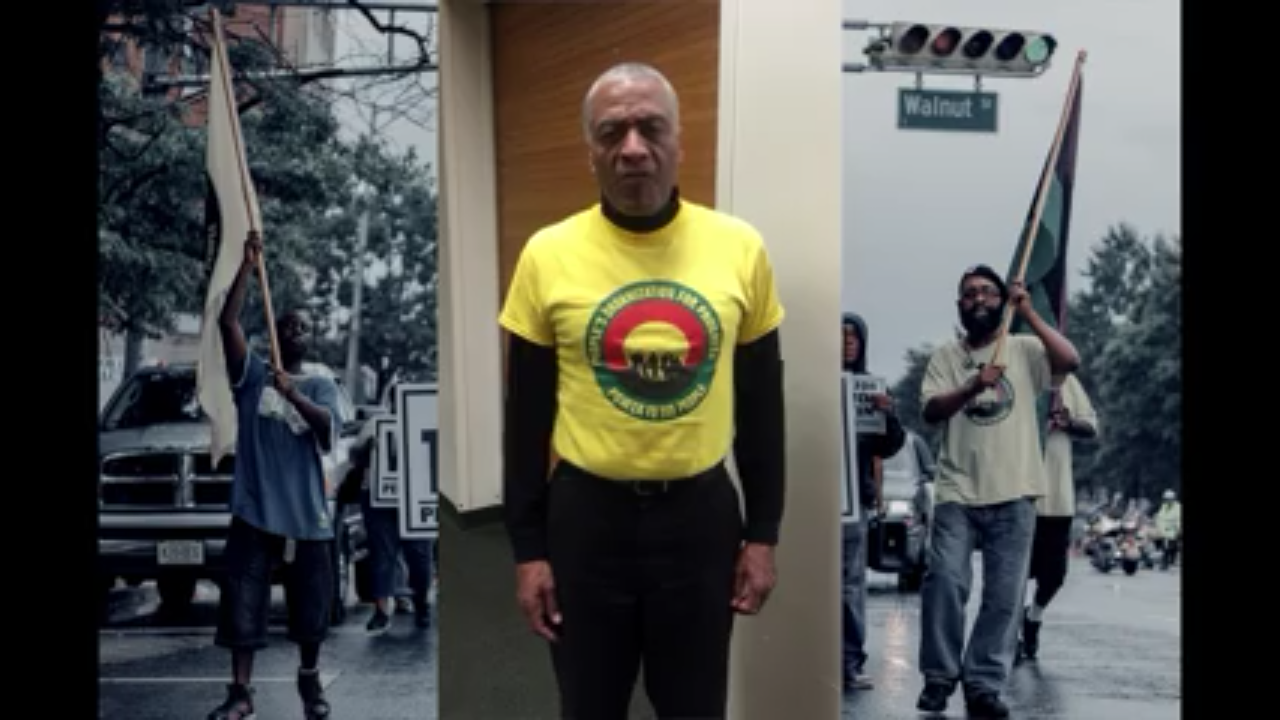 “Michael Brown, Eric Garner, Abdul Kamal, Jerome Reid, Kashad Ashford—these are just some of the young men who have been killed by the police. And the killing goes on unabated, but it must not go on unanswered,” announced Larry Hamm, Chairman of the People’s Organization for Progress in New Jersey that is calling for the mass march.

“In response to this crisis in our community the People’s Organization for Progress is calling for a Million People’s March against police brutality, racial injustice, and economic inequality,” explained Hamm about the march that will take place on Sat., July 25, at 12 noon in Newark, NJ, at the Lincoln Memorial in the heart of downtown Newark at West Market Street and Springfield Ave.

The march is endorsed and supported by dozens of organizations including the Party for Socialism and Liberation and the ANSWER Coalition (Act Now to Stop War and End Racism).