Hundreds of immigrant children remain separated from their families as the Trump administration failed to meet a court-mandated July 26 deadline for reunification. Family separation and other unbelievably cruel immigration policies of the Trump administration has sparked a movement across the country demanding the abolition of ICE — the brutal police agency that sows terror in immigrant communities.

Over the past week, mass marches and rallies, occupy/abolish ICE actions and more have continued nationwide. Below are some photos and videos from recent actions. 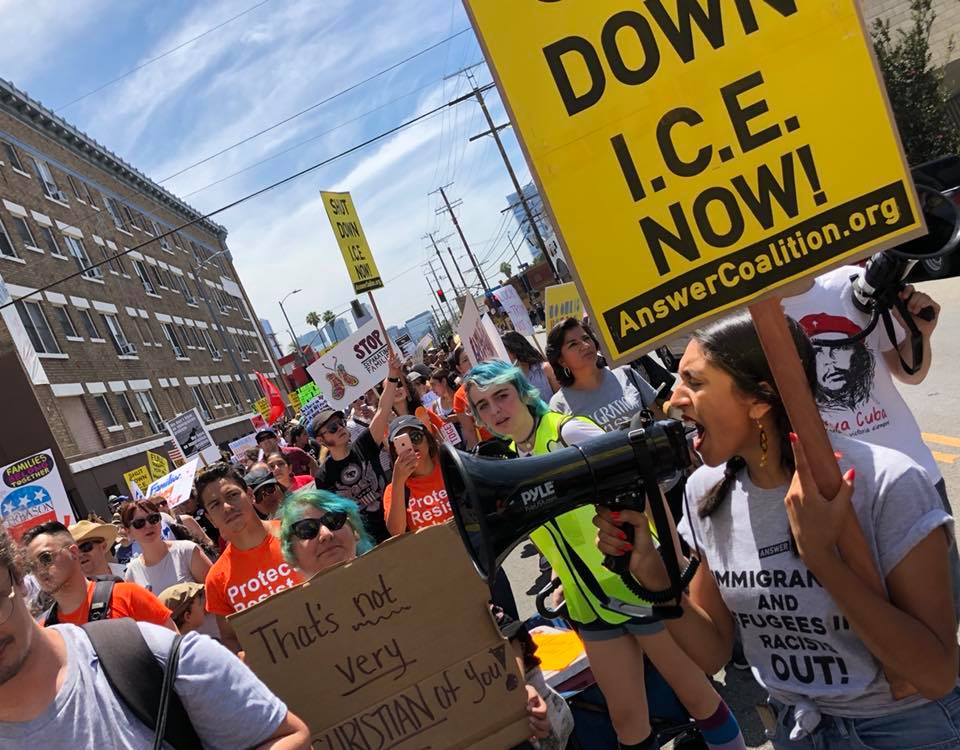