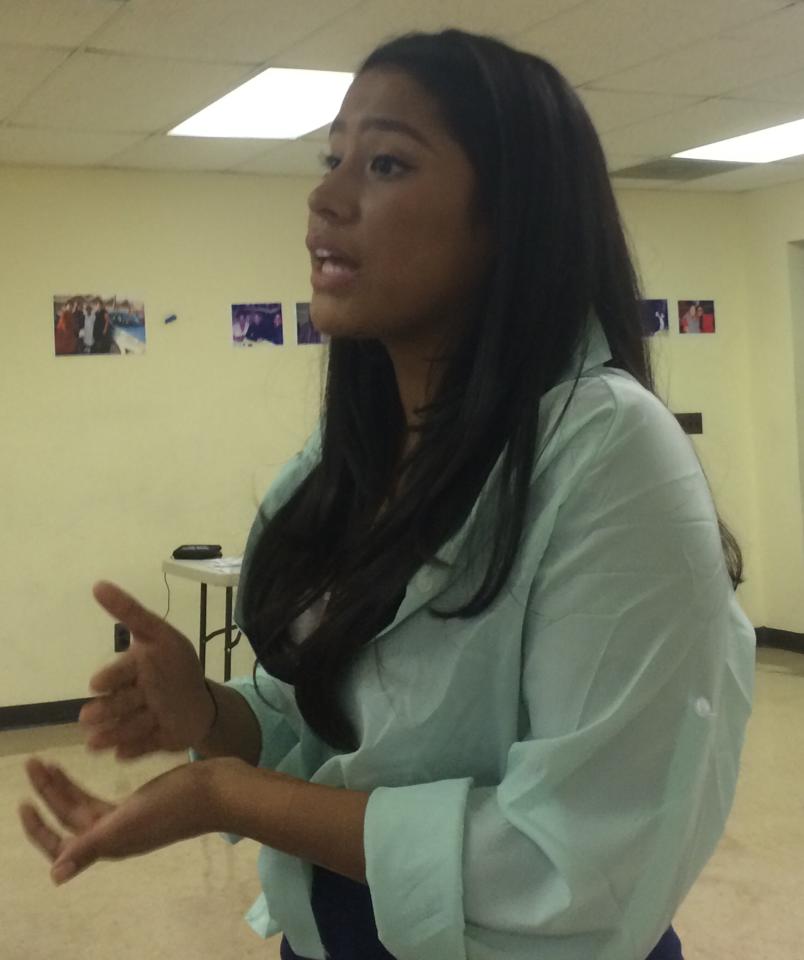 The ANSWER Coalition is supporting the action alert issued by the People's Organization for Progress (POP) in New Jersey to support Marlyn Zuniga, the teacher fired after her students sent get-well cards to political prisoner Mumia Abu-Jamal. We encourage everyone around the country to participate in this letter-writing campaign, and for those in New Jersey to come out in support.

"So long as one just person is silent, there is no justice."
-- Mumia Abu-Jamal

Marilyn Zuniga read this quote to her students during Black History Month, which inspired them to want to send get-well cards when he fell ill. She asked her students to consider the meaning of this quote. This was a main impetus to the decision by the Board of Education to suspend her and then later fire her.

The People's Organization For Progress (POP) is continuing the fight for justice for Marylin Zuniga (picture below), the Orange, New Jersey school teacher who was terminated because her students wrote get well letters to prison inmate Mumia Abu-Jamal. POP is asking everyone to write letters condemning the decision of the Orange Board of Education to terminate her.

The letters should be sent to:

SEND YOUR LETTERS AS SOON AS POSSIBLE. In addition, POP is asking people to condemn the decision at the Orange Board of Education meeting in September and to also attend the September meetings of the Orange City Council and the Essex County Board of Freeholders to solicit support for Zuniga. The specific dates and times for those meetings will be announced next week or people can call POP at (973)801-0001.