DONATE to the Struggle Against War and Racism

In recent weeks, the ANSWER Coalition has organized a mass demonstration of more than 15,000 against the Nazis and KKK in Washington, D.C. It also secured permits all along the parade route for Donald Trump's planned celebration of war and militarism scheduled for November 10. Faced with the specter of mass protests, the government was compelled to cancel this $92 million waste of taxpayer's money. The ANSWER Coalition relies on the generous donations of people of conscience who value this kind of work. The ANSWER Coalition has been there as a consistent force for peace and opposition to racism for 17 years. Please help this work continue by making an urgently needed, tax-deductible donation today. 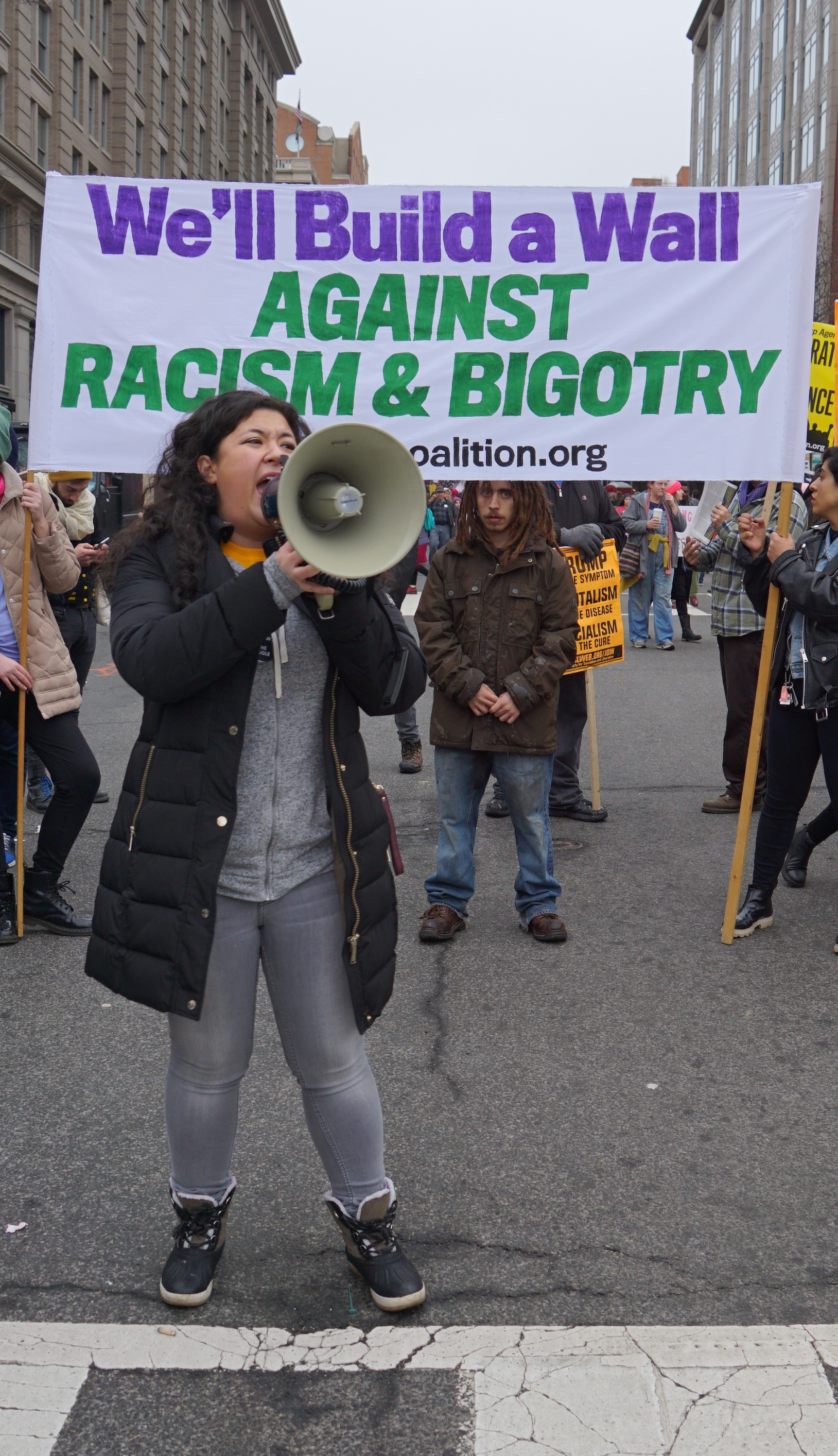 Donations to PUF / ANSWER Coalition are processed by our fiscal sponsor, the Progress Unity Fund, a 501(c)(3) organization.

To make a tax-deductible donation by check, make it out to Progress Unity Fund / A.N.S.W.E.R. and send to: