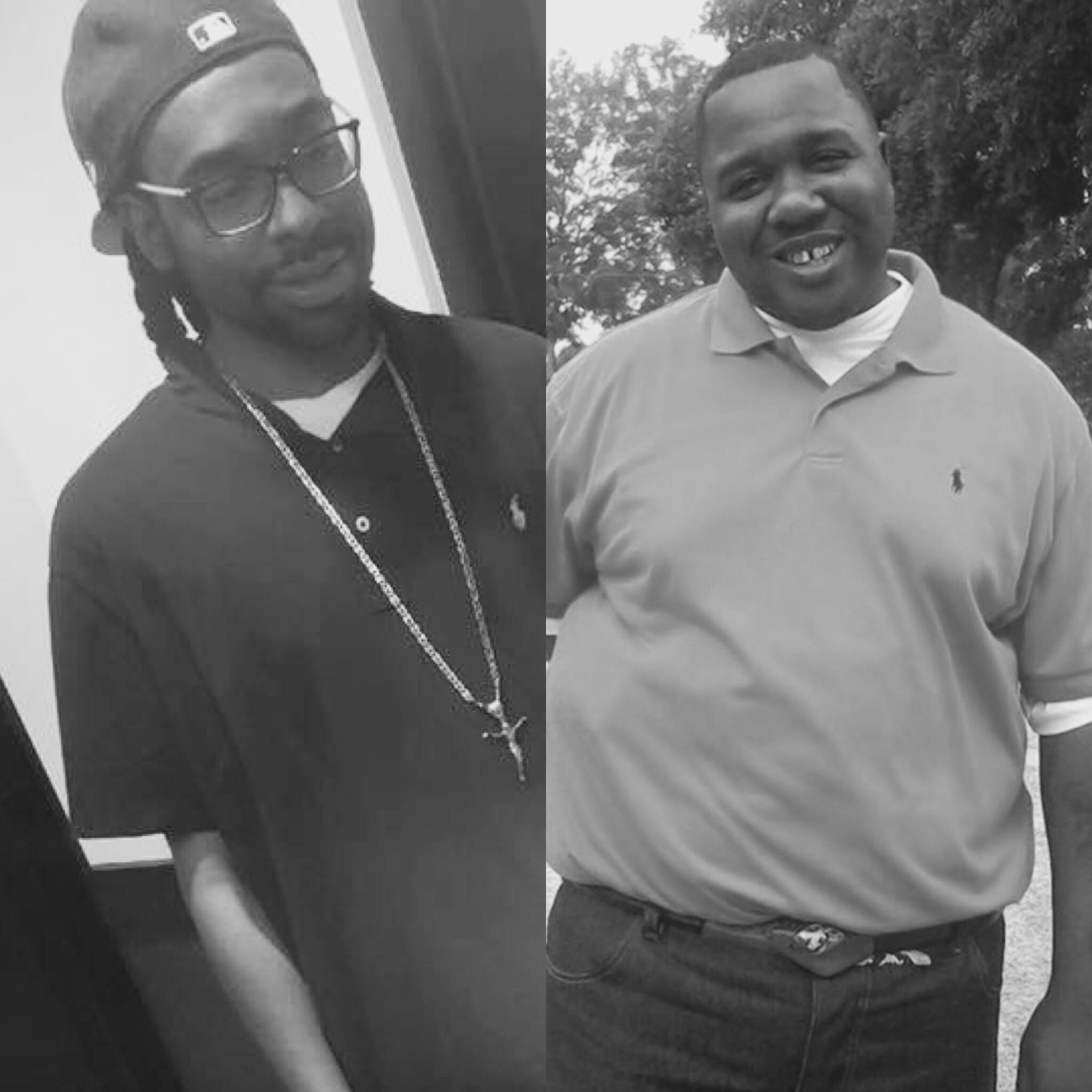 Police in Minnesota and Louisiana just killed two more Black men. The cops have murdered 566 people of color and poor people this year alone, disproportionately African American men and women. These killer cops believe that they will never face jail time. This is state-sanctioned terror directed against Black, Brown and poor people. Join us in the streets Friday, July 8 in San Francisco to demand justice for all the victims of police brutality and end to racist police terror.

All are invited to join. Please contact us to be added as a co-sponsor.