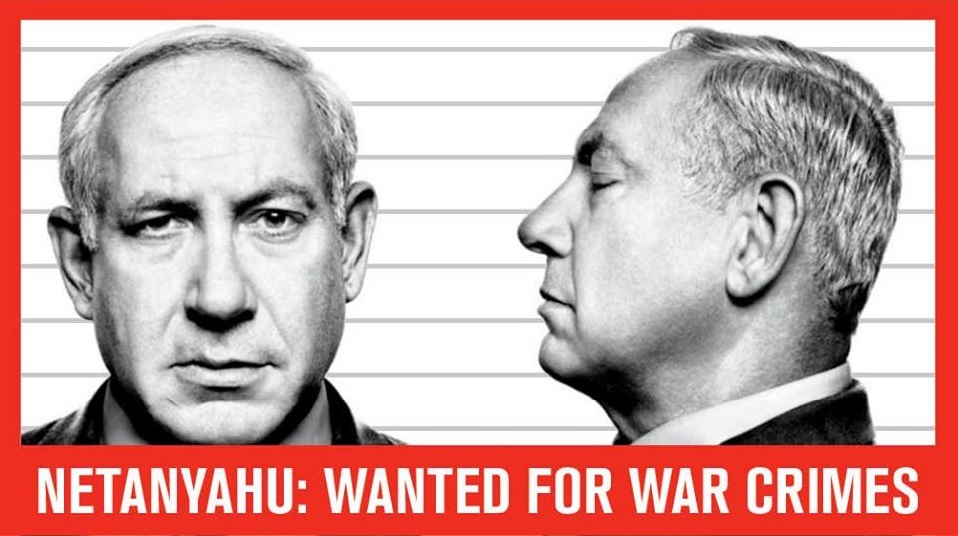 The invitation to Netanyahu - made by House Speaker John Boehner - is an outrage that should be protested and rejected by all people who stand for justice. Many organizations will be joining together in protest outside the Capitol Building in Washington DC on March 3.

Join us on March 3 to say: No to War Criminal Netanyahu - No New War on Iran - End the Colonial Occupation of Palestine - End U.S. Aid to Israel!