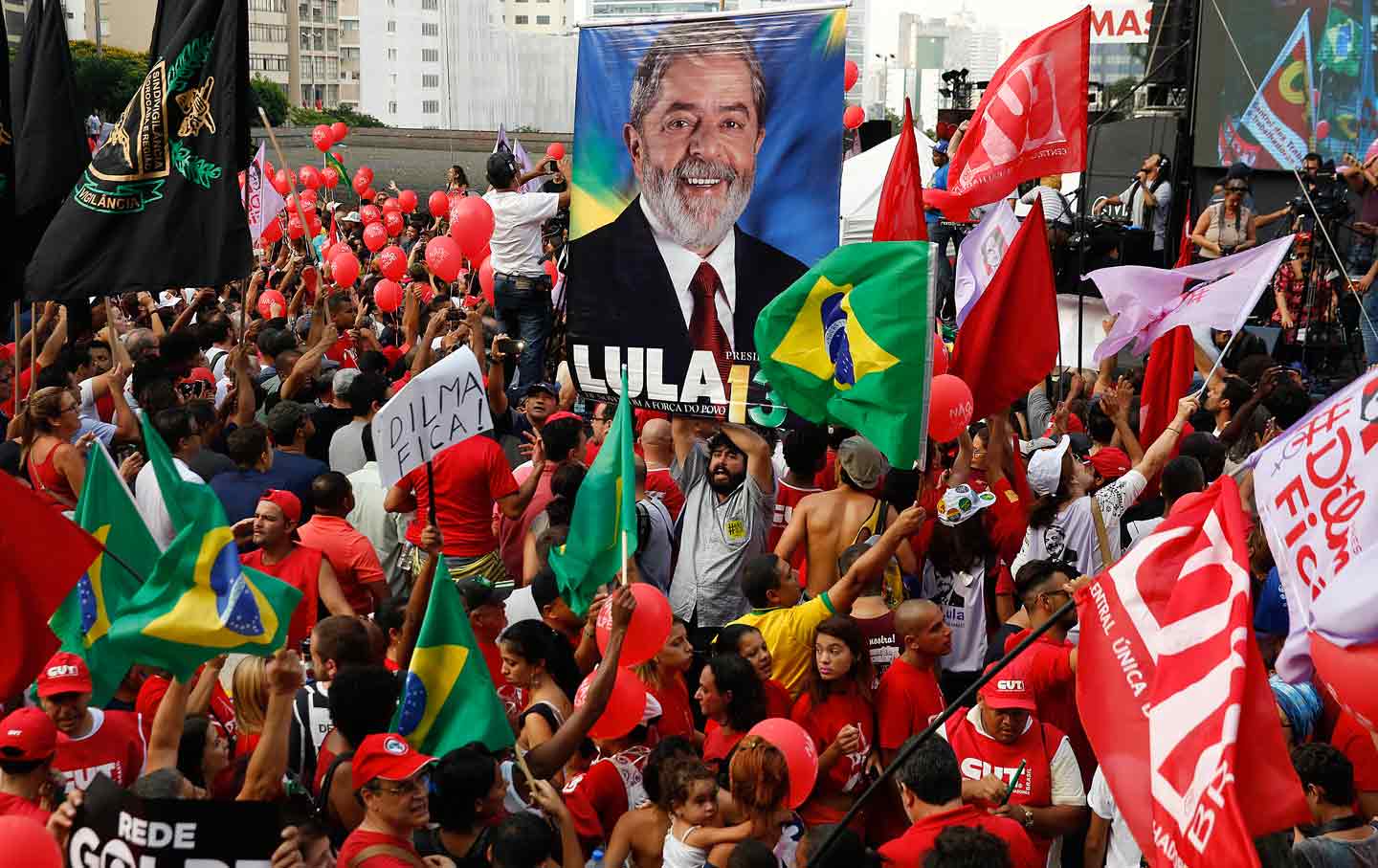 President Lula is innocent. For over three years, Lula has been subject to a politically motivated investigation. No credible evidence of guilt has been produced, and overwhelming proof of his innocence blatantly ignored. This politically motivated judgement attacks Brazil’s rule of law, democracy and Lula’s basic human rights. It is of immense concern to the Brazilian people and to the international community.

Judge Moro made his bias and political motivation clear from the beginning to the end of the process. His judgement has shamed Brazil by ignoring overwhelming evidence of innocence and succumbing to political bias whilst overseeing continual breaches of basic human rights and the legal process. The judgement proves what we have argued all along – that Judge Moro and the Car Wash prosecution have been driven by politics rather than law.

President Lula has been subject to lawfare, the use of law for political aims, famously used to brutal effect in dictatorships throughout history. This politically motivated and biased judgement illustrates how President Lula's domestic legal remedies have been exhausted and why it has been necessary to refer this case to the United Nations Human Rights Committee in Geneva.

No one is above the law, but no one is beneath the law either. President Lula has always fully cooperated with the investigation whilst making clear to Judge Moro and the investigation that the place to exercise political differences is at ballot box and not in the court room. The investigation has had a huge impact on Lula’s family, not least Lula’s much loved late wife Marisa, who tragically died earlier this year.

The hearing has been a huge waste of tax payer’s money and has shamed Brazil internationally. It is time now to rebuild trust in the Brazilian rule of law and Judge Moro should step aside from all of his duties.

We will prove Lula’s innocence in all unbiased courts including the United Nations.