Stop THAAD in Korea and Militarism in Asia and the Pacific Task Force: Join vigils across U.S. 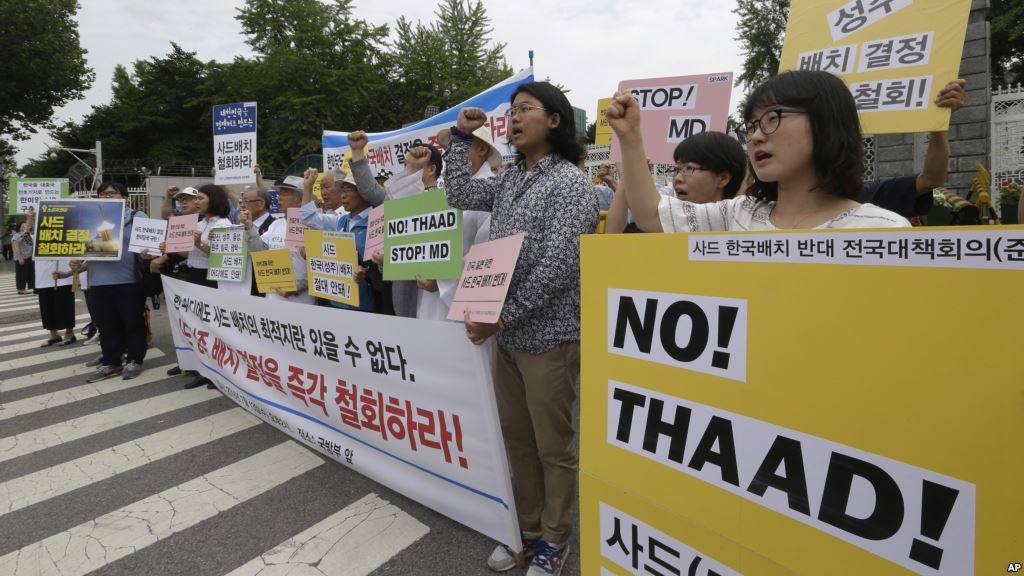 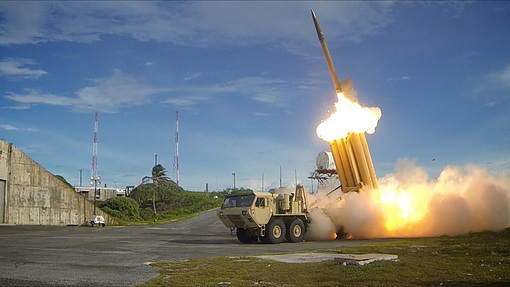 The ANSWER Coalition is supporting the work of the Stop THAAD in Korea and Militarism in Asia and the Pacific Task Force, a new coalition formed in response to the July 2016 announcement by the U.S. and South Korean governments that they have decided to deploy the U.S. Terminal High Altitude Area Defense (THAAD) missile system in South Korea. The goal of the new task force is to build awareness and help to grow a movement to stop the deployment of this new missile defense system.

We encourage you to join Candlelight Vigils taking place in cities across the United States to say NO to U.S. missile defense in Korea being held in solidarity with events taking place in South Korea, where the people have been protesting the deployment of THAAD since it was announced. 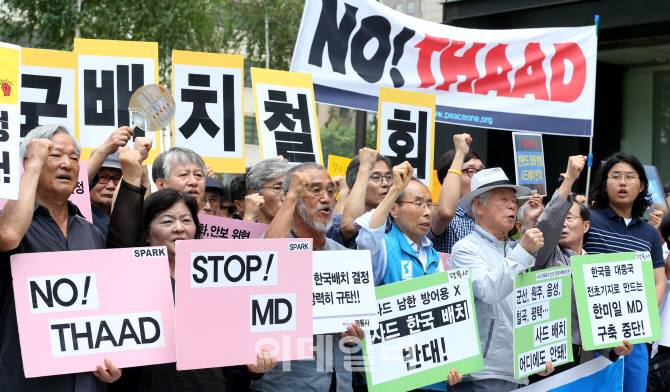 Below are dates and locations of upcoming candlelight vigils:

Information about additional events will be posted here.

Read the statement against U.S. deployment of a missile defense system in South Korea and add your endorsement today!

You can visit the new website of the Stop THAAD in Korea and Militarism in Asia and the Pacific Task Force here and “like” it on Facebook here.