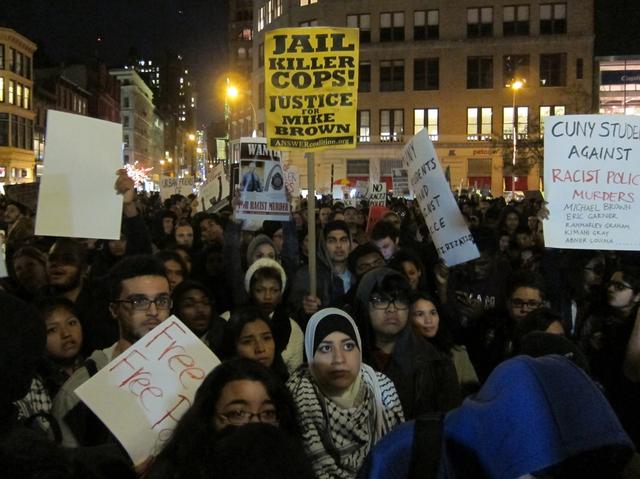 Hundreds took to the streets in Los Angeles, marching many miles from Leimert Park to LA City Hall. The following testimonies occurred in Leimert Park during a passionate rally just before the march began. 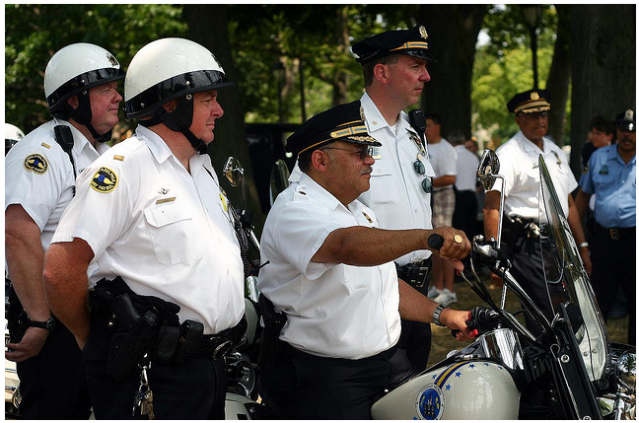 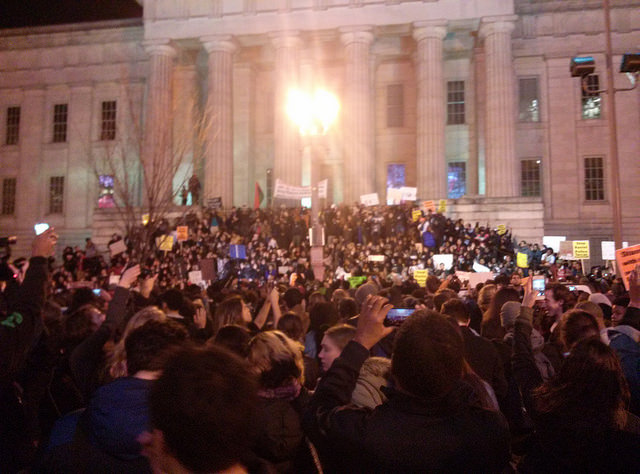 Photos from the demonstrations on Nov. 24 and 25 in Washington, D.C. demanding justice for Mike Brown 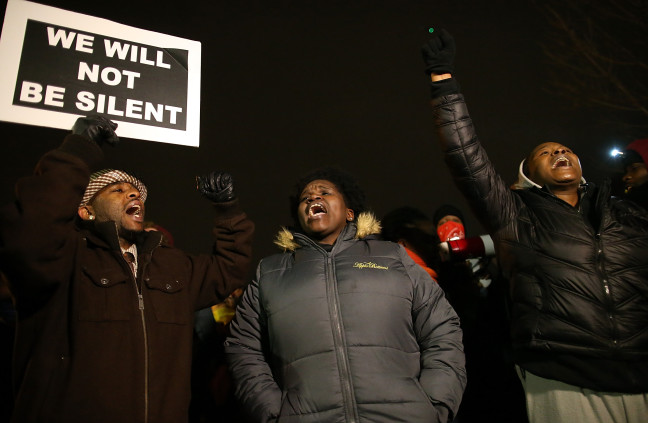 Righteous anger has erupted in Ferguson and St. Louis after the sham grand jury called for no indictment of Darren Wilson for the murder of Mike Brown.

UPDATED: Protests erupt across the country after Darren Wilson non-indictment 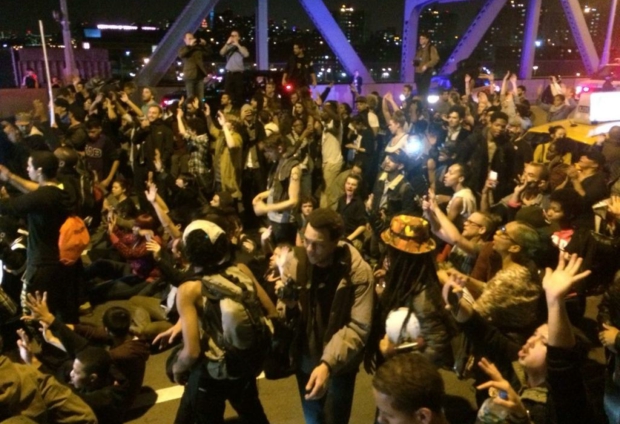 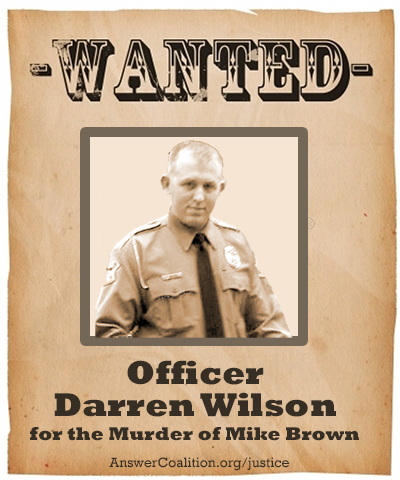 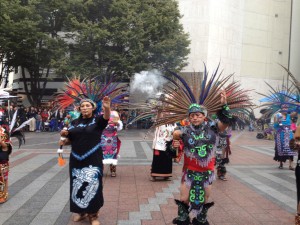 Ferguson, Missouri: from outrage to rebellion 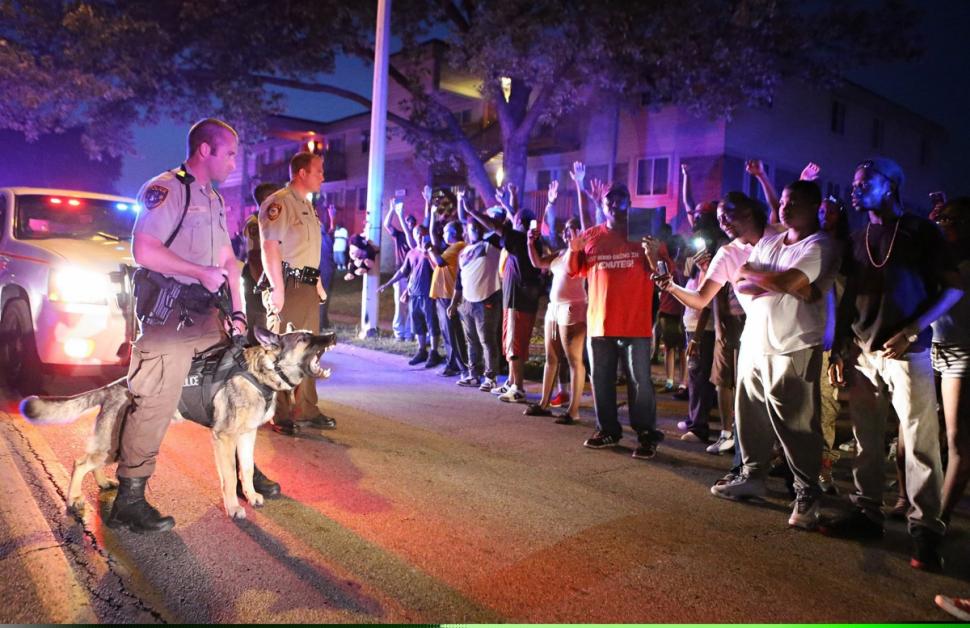 A young Black man has again been killed by the cops. Now a rebellion is growing in Ferguson, Missouri. 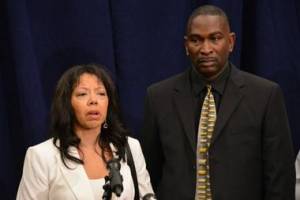 As Davis' parents left the courtroom in tears, dozens of demonstrators marched and chanted outside the courthouse, shouting, "Murder is a crime. Michael Dunn should do the time."

Join us for a month full of activities dealing with mass incarceration, police brutality and the international connections of the Black liberation movement.
Donate to the Movement Volunteer - Get Involved Today