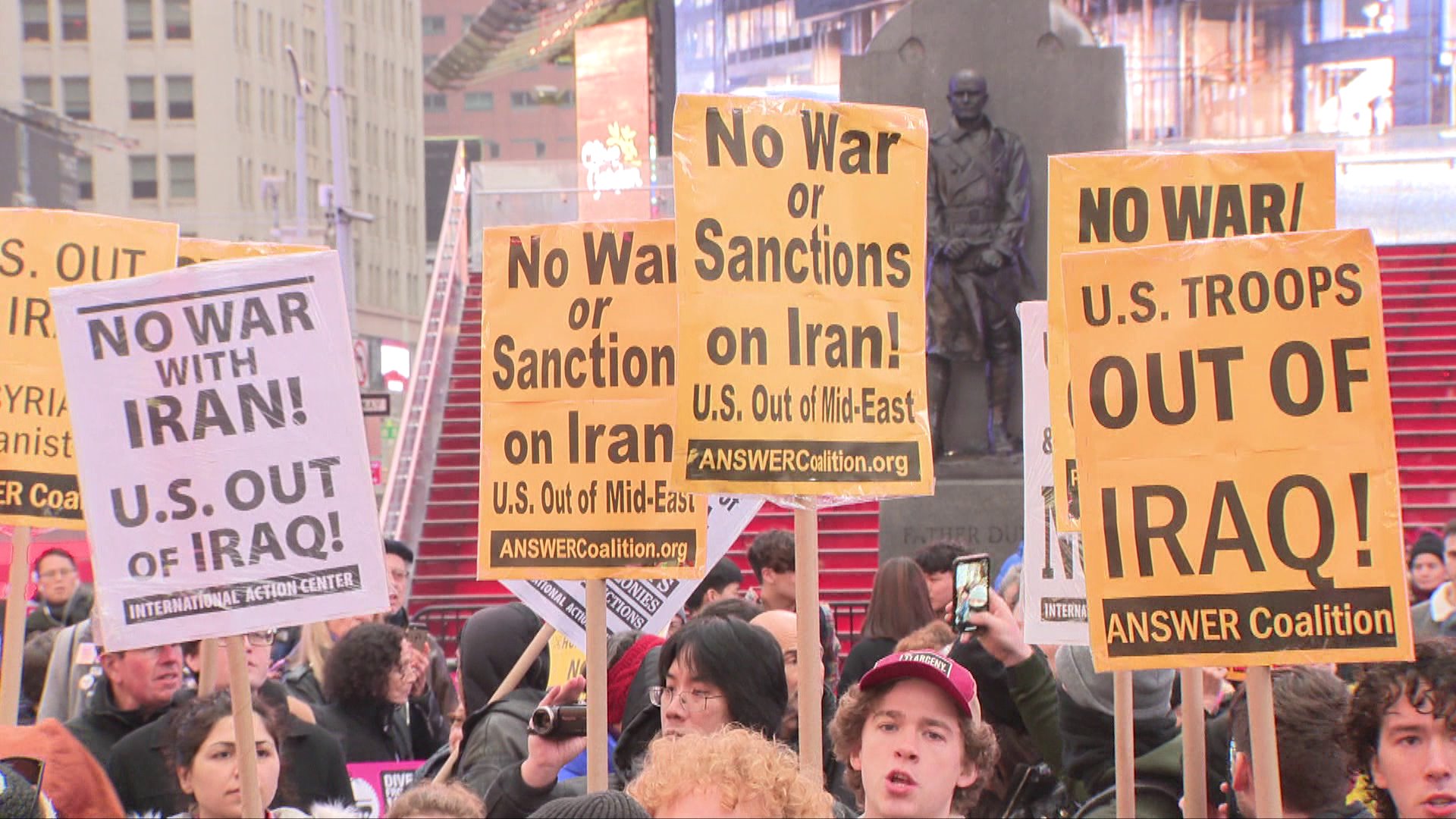 Discussions began early April in Vienna between signatories of the Joint Comprehensive Plan of Action (JCPOA), also known as the Iran nuclear deal. The multilateral agreement, signed in 2015 by Iran, the United States, the United Kingdom, France, Russia, China, and Germany, has not been binding on Iran since the US unilaterally withdrew and applied new crushing sanctions in 2018 and 2019.

Ned Price, spokesperson for the US State Department, said Wednesday that the United States is “prepared to take the steps necessary to return to compliance . . . including by lifting sanctions that are inconsistent with the JCPOA.” The agreement explicitly obligates the United States to lift nuclear-related sanctions on Iranian financial institutions, oil and energy sector, shipping industry, precious metals, among other economic categories. The Trump administration slapped Iran with sanctions against oil companies, construction businesses, banks, and military organizations, some of which purportedly justified by “terrorism” or “human rights” concerns. The Biden administration appears to be positioning itself to continue these Trump sanctions by arguing that they are not “nuclear-related” and therefore not relevant to returning the US to compliance with the JCPOA.

The United States unilaterally withdrew from the JCPOA, freeing Iran from its commitments under the agreement. Iran has little reason to trust US diplomats to keep their promises this time. All sanctions applied against Iran by the Trump administration must be lifted, regardless of the designation given to them. The US government is not in the position to lecture the rest of the world on issues of terrorism and human rights. As the country that broke the agreement, the US has no basis for demanding that Iran be the ones to return to compliance first. The United States must end its hybrid war against Iran and fully respect its obligations to Iran under the JCPOA!