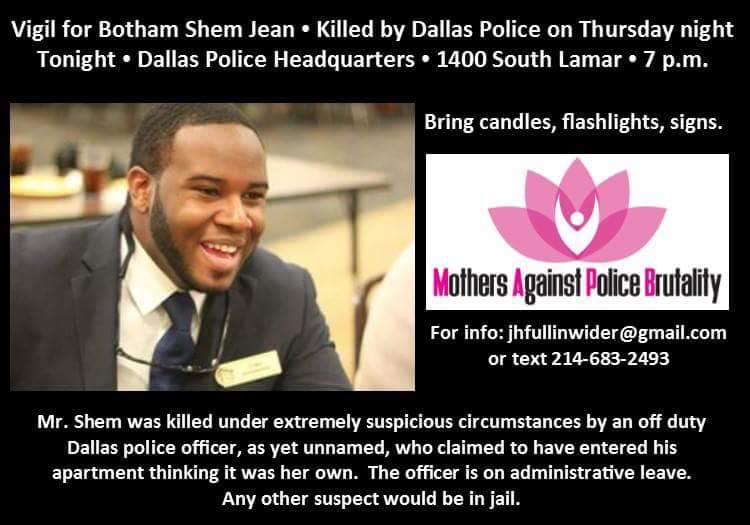 Outrage has swept the country in the wake of the shooting of Botham Shem Jean in Dallas, who was killed by Dallas Police Department officer Amber Guyger. Botham, a Black 26-year-old man, was sitting in his own home when Guyger, his neighbor, burst in and shot him dead! Read a report from Liberation News on this horrific incident and struggle for justice.

In Sacramento, Darell Clark, a Black teenager, fell victim to the epidemic of racist police brutality. Officers from the Sacramento Police Department SWAT team shot Clark on Sept. 6. Community members have since taken to the streets to protest this latest outrage. 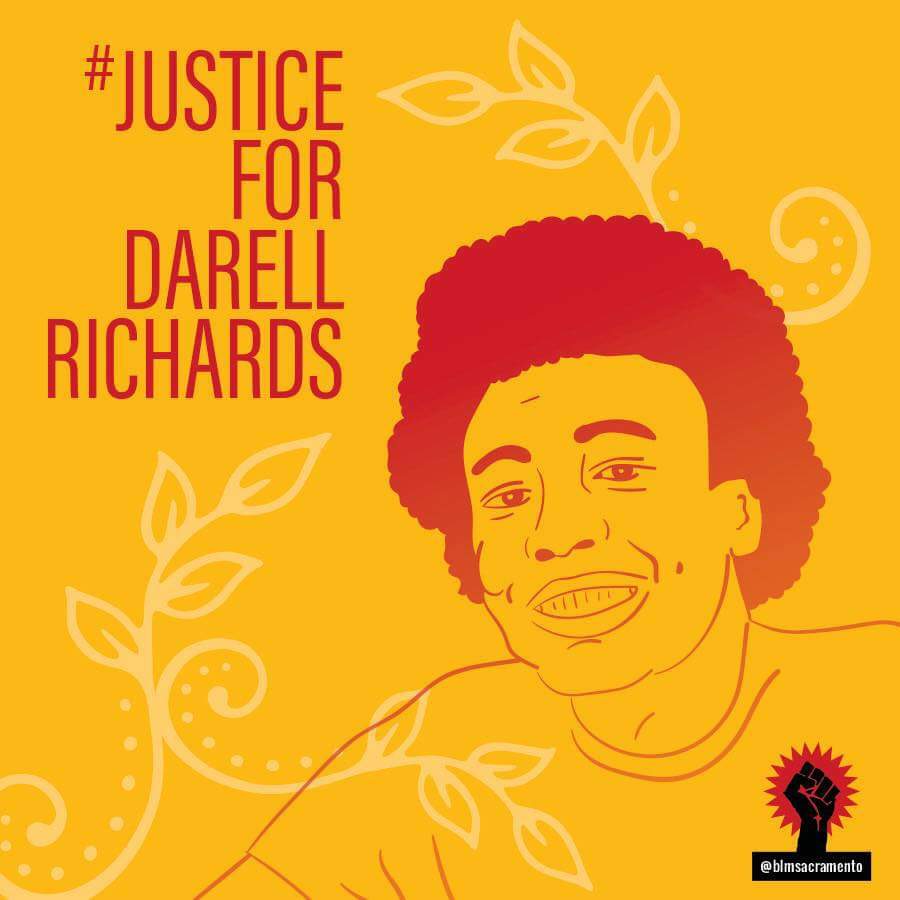