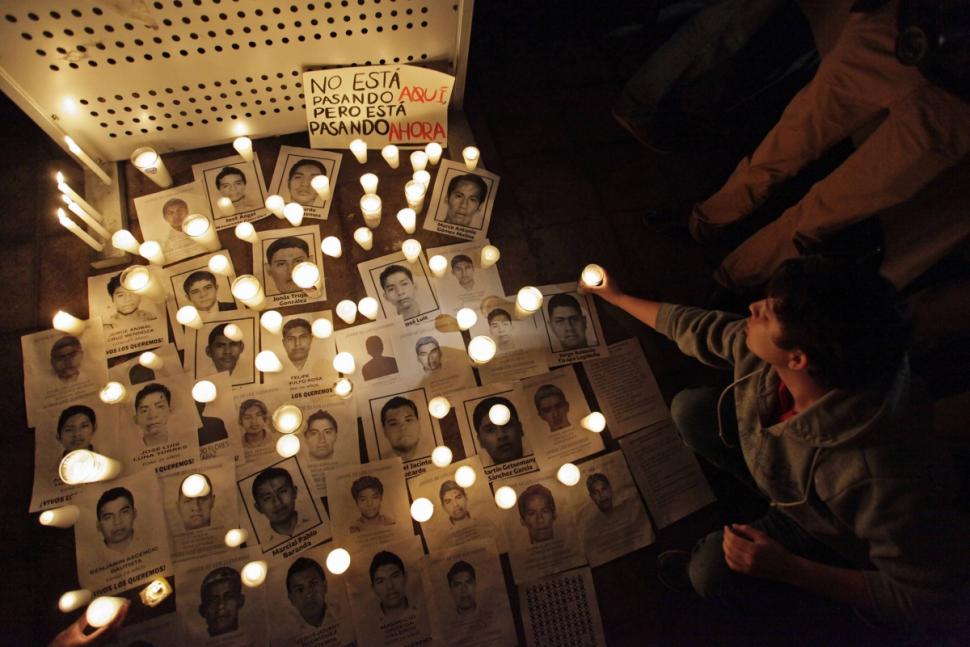 LA Forum: Voices from Mexico's Struggle for the Disappeared

Join ANSWER for a public forum featuring family members of Mexico's disappeared and organizers involved in the struggle against the Mexican state.

...plus a leader in the Guerrero community

The massacre of 46 students has triggered a mass uprising demanding justice. This latest massacre has opened a flood of anger about thousands of people killed by the state or disappeared with the cooperation of the state. It is a struggle of the Mexican people but also for those from all over Central and South America and the Caribbean who have come to Mexico in search of safety and a job with the hope of getting to the US, only to find repression and death. This is a struggle of and for all immigrants and all who care about human rights.