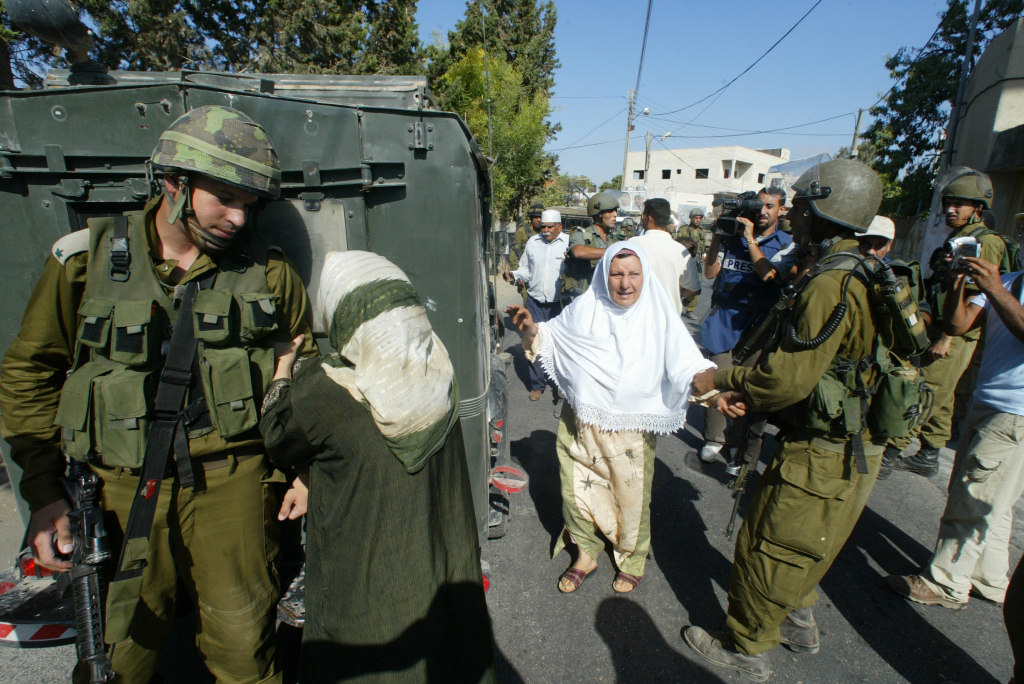 With the recent detention of young Palestinian freedom fighter Ahed Tamimi, the documentary 5 Broken Cameras remains poignantly relevant. The film documents the story of yet another Palestinian village facing the brutality of the Israeli occupation. No matter the form of resistance – armed, peaceful or mere existence – Palestinians face constant attacks from the occupying soldiers and Zionist militias from the illegal West Bank settlements.

5 Broken Cameras uses footage from five cameras – as each camera is shot or smashed, each becomes a chapter in the story of the village of Bil’in. Self-taught cameraman Emad Burnat gets his first camera in 2005 when his fourth son Gibreel is born. At the same time, the Israelis begin bulldozing the village olive groves to build a barrier between Bil’in and the Israeli settlement of Modi’in Illit cutting off 60% of Bil’in’s farmland. The film documents the villagers’ resistance and the constant attacks, brutality and arrests they face at the hands of the occupation forces.

$5-10 donation requested (no one turned away for lack of funds). Wheelchair accessible.