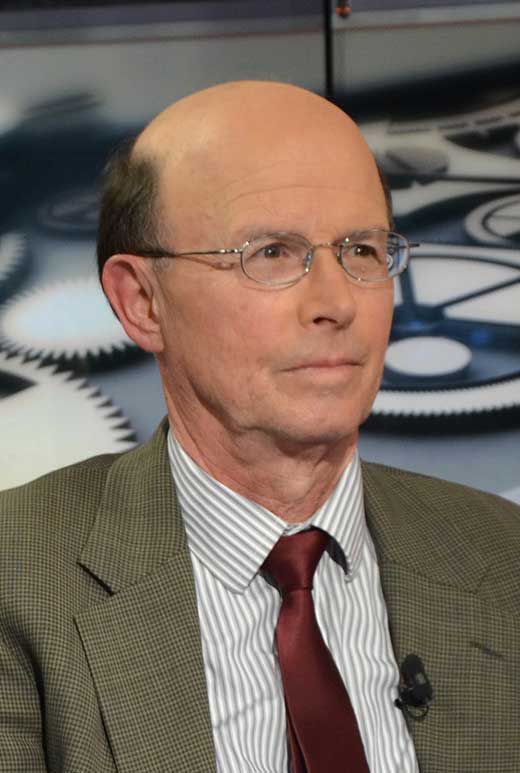 As ANSWER Coalition’s West Coast coordinator, Richard Becker has been central to virtually every mobilization against U.S. war, occupation and sanctions in the Bay Area for more than 25 years.

Richard’s social justice activism stretches back to his youth in Oswego and Rochester, N.Y. His initial action was the first huge anti-war march in New York City, April 15, 1967. In Rochester, his hometown, he was an organizer in the movements against the Vietnam war and racism, in support of the Attica prisoners, in community struggles for the right to heat and light, as a founder of the Southern Africa Liberation Coalition, and much more. In 1981, Richard relocated to San Francisco.

In the early 1980s, he organized against the Nazis and Klan in rural Oroville, Calif. Richard has been a union activist or active supporter for decades, marching on countless picket lines. He has traveled worldwide—often with Ramsey Clark—to countries targeted by the U.S. government: Palestine, Sudan, Iraq, Syria, Lebanon, Cuba, Yugoslavia, El Salvador, and other countries in Asia, Latin America and Europe. The objective? To document the effects of U.S. aggression and help galvanize solidarity with the peoples of the world.

Of his 2009 book “Palestine, Israel and the U.S. Empire,” Ramsey Clark said , Richard “gives us the most focused and penetrating analysis we have of the real dynamics in the continuing persecution of the Palestinian people. He calls for international unity to end this tragic injustice.”

Richard is not retiring! Instead, his 70th birthday opens a new chapter for him in the struggle.

Make a tax-deductible contribution to support the work of the ANSWER Coalition to end the Trump Agenda, war and racism.