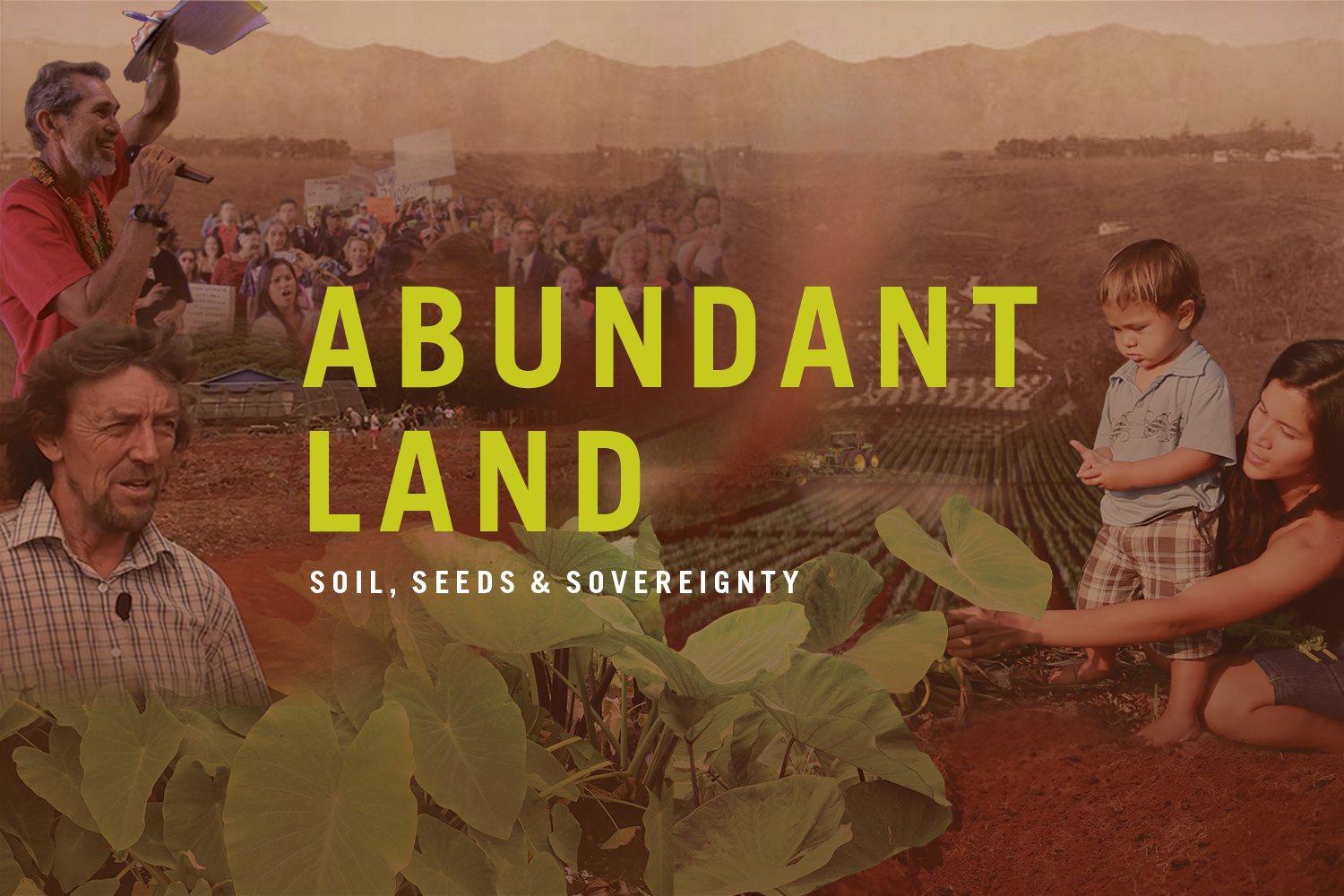 On Tuesday and Wednesday, October 10th and 11th, AIM-WEST presents its 8th Annual American Indian Movement International Film Festival.  The films will be shown both days from 3pm to 9 pm at Answer Coalition Office, 2969 Mission Street (near the 24th Street BART station).  The grand occasion begins at 2 pm with the traditional Mejica Teo-Kalli Dancers, and followed by the All Nation Singers.  The Master of Ceremonies will be nationally known AIM leader Bill Means, and the Bay Area's own radio personality Miguel "Gavilan" Molina.

The Film Festival seized the UN theme of "Indigenous Peoples and Filmmaking" declared at the 2010 International Day of the World's Indigenous Peoples held in New York as the spark to launch this as an extension of AIM-WEST's projects.

This year AIM-WEST also honors the "Ten Year Anniversary of the United Nations Declaration on the Rights of Indigenous Peoples" (DRIP), adopted by the General Assembly on September 13, 2007.

The ten films selected this year from the front lines of North America, Oceana, Africa, Asia, Scandinavia and Europe for our festival celebrate the struggle for Human Rights and Self-Determination of Indigenous peoples throughout Mother Earth.

Held each year in October, activities focus on "Indigenous People's Day," an alternative to the observance of Columbus Day.  The Film Festival offers a broader interpretation of history than stories typically associated with Columbus Day and colonialism.  The films voice a different vision of what it means to live as Indigenous peoples throughout the Western Hemisphere, Oceana, and beyond.

This short is a tribute to Bill Wahpepah. Tony is from a large family, and after a cycle of foster homes, was drafted into the Army and served in Viet Nam. When back in the States, he is introduced to AIM. Bill teaches him indigenous ways and cultural history. Bill influences Tony’s re-structuring of life’s values. Tony credits Bill as a mentor and unsung hero. Bill Wahpepah is Kickapoo/Sauk-Fox.  (Q&A)

Political prisoner, Leonard Peltier, has been incarcerated since 1975 after receiving two life sentences for a crime he did not commit. The film describes how he was arrested in Canada and extradited to the United States on the strength of false testimony given by Myrtle Poor Bear, a woman who did not know Leonard Peltier. The short includes poetry written by Peltier, and statements from former U.S. Attorney General Ramsey Clark, Ms. Nilak Butler, Dennis Banks, and others who provide insightful perspective on Leonard’s history. (Panel Discussion)

On November 20th, 1969 a group of Native Americans landed on Alcatraz Island, and claimed it as their own. They stayed for nineteen months. While the media reported every move and the government fought to stop them, families moved in, thousands of supporters visited or sent supplies, and drums beat far into the night. Alcatraz became a symbol of hope, inspiration, and change for Indian people everywhere. (Q&A and Panel Discussion)

This film is a father-son story about Guy and George Dull Knife that unfolds over the course of George’s coming of age journey. Told largely through George’s eyes, the film offers a glimpse into the youngest generation of the American Indian Movement. (Q&A)

A documentary about a Hawaiian community on Moloka’i Island challenging the biotech industry’s use of the island to test genetically engineered seeds. Biotech corporations including Monsanto and Mycogen are depleting Moloka’I’s topsoil and fresh water supply, and contributing to dust storms that spread pesticides into the surrounding communities and ocean. The film offers a historical look at the political underpinnings of chemical-intensive farming in Hawaii which contrasts with the rich legacy of traditional Hawaiian land management practice. (Q&A with filmmaker)

After the showing, there will be food, refreshments, vendors, and a raffle. AIM requests a donation for admission, but no one will be turned away. Thank you.