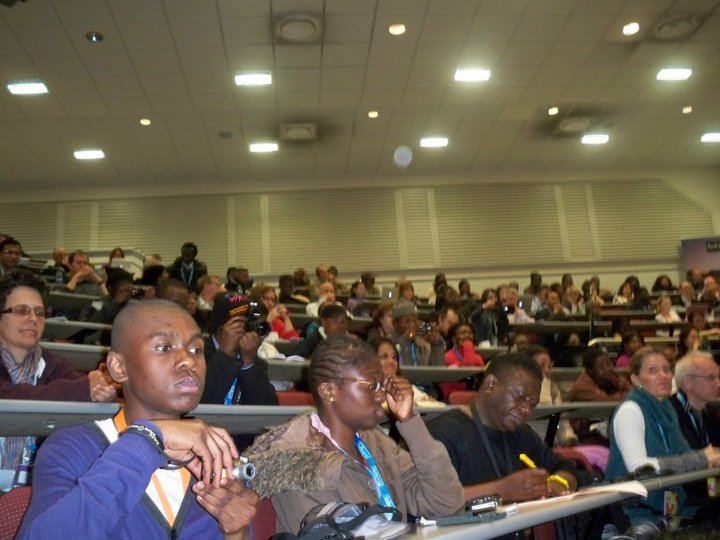 The ANSWER Coalition strongly urges everyone to attend and take part in the fifth annual “Break The Silence Speakers Tour,” organized by Friends of the Congo. FOTC has worked tirelessly for years to raise awareness about the dire situation in the Congo, and to help those in the United States engage with and take on these important issues.

Millions of lives have been lost in Congo as various regional and international actors have scrambled to lay hold to the vast riches in that country. While the mass death and destruction has created a true catastrophe for the Congo, its people have not been broken.

The Break The Silence Speakers Tour is a chance to hear speakers directly from the Congo, from a wide variety of backgrounds, explain both the conflict, and their struggle for justice. Organizations and individuals can contact FOTC to schedule speaking tours in their cities.

See the FOTC announcement below for more information:

"The Breaking the Silence Speakers Tour is an outgrowth of Congo Week. It serves as a follow-up to the week of activities and a continuation of the drive to build a global movement in support of the Congo. The Speakers Tour is a multi-city tour that occurs throughout the United States, Canada and select countries around the world. In its fifth year, the Speakers Tour occurs each Spring from February 1 to July 2nd (Birthday of Patrice Lumumba and Commemorative date of Kimpa Vita).

During the tour, films are shown and presentations made to educate communities about the situation in the Congo and how people throughout the globe can get involved. We encourage universities, high schools, community organizations, labor unions, business groups, environmental and human rights organizations, religious institutions, individuals and others to participate in the Breaking The Silence Speakers Tour.

Individuals, organizations and communities can participate by completing the online speakers form or calling the FOTC office (1-888-584-6510) to arrange for the tour to come to your community.

Visit the FOTC speakers tour page and calendar for tour dates in the US and Canada. Also, follow us on Twitter @congofriends for updates."

May 2012 (Dates to be determined)
Vermont