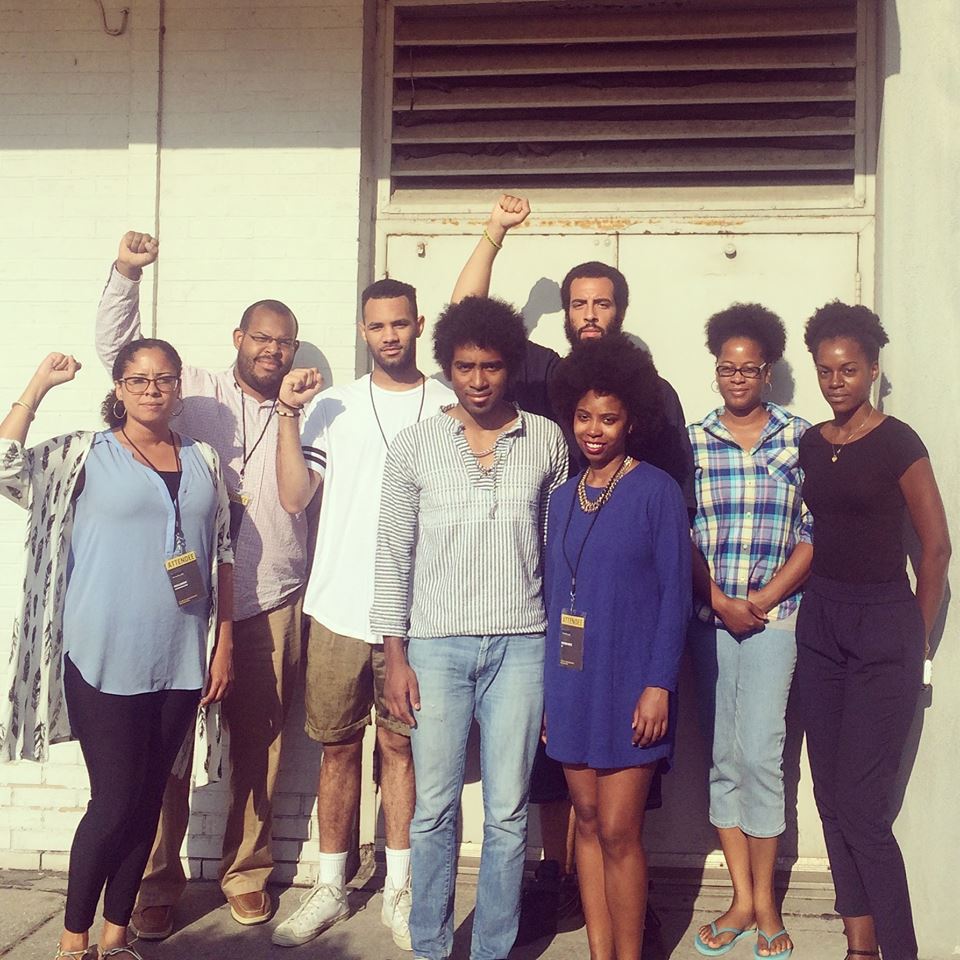 From July 24-26, over 1,000 activists gathered in Cleveland, Ohio, for the Movement for Black Lives National Convening. The breadth and depth of the conference was clear from the beginning. Large contingents came from almost every part of the country, including many states with fairly small Black populations. Large contingents came from Washington, D.C., Los Angeles, Calif., the San Francisco Bay Area, and Atlanta, Ga.

The range of organizations was also impressive. Of course, many came representing new organizations that had formed in the heat of the struggle over the past year. What was particularly impressive was how many of these almost-brand-new groups were carrying out not only one significant campaign, but often several.

There were also large contingents from organizations with longer histories. Part of the theme running through the conference was the interconnection of issues. The very name “Movement for Black Lives” encapsulated the fact that the police terror crisis that sparked this movement is symptomatic of the broader crisis of poverty and deprivation faced by poor Black communities around this country.

As a result, there were also large delegations from the Fight for 15 movement and other unions, as well as a range of individuals and organizations working on housing, employment and mass incarceration issues. There was a strong focus on leadership and inclusion of the LGBTQ community, with a strong contingent of trans people who were able to make significant interventions in the conference that led to a much greater understanding for many attendees of the issues faced by trans people.

The ANSWER Coalition took a delegation of nine activists and organizers from five cities who participated in the full range of the conference, sharing our insights gained from over a decade in the struggle against injustice in the United States and abroad. Our delegation was made up of those who are participating actively and in some cases leading important Black Lives Matter struggles in their cities. The conference was extremely fruitful for our delegation as we were able to make contact with organizers in various parts of the country working along similar lines, strengthening our collective work.

The Convening took place in the broader context of an attempted regroupment by the forces of “law and order” politics. In both Baltimore and New York, police officers have engaged in “slow-downs” aimed at increasing crime to shift public opinion. This is combined with rhetorical attempts to critique the Black Lives Matter movement by linking it to an alleged rising criminality in “inner-cities.” While the movement has succeeded in changing the conversation about racist militarized policing, clearly much more significant efforts will be needed to uproot the deep institutional nature of these problems.

The national gathering allowed people who were scattered across the country to begin the process of creating national networks that can more effectively coordinate action and provide support to one another. In the upcoming months, significant actions will happen in Charleston, S.C., over Labor Day weekend and a large-scale commemoration of the Million Man March with the theme #JusticeOrElse will take place in Washington D.C., October 10.

It is clear that the Movement for Black Lives is continuing to dig into the fight against racist oppression and is primed to continue well into the New Year. We want to offer special thanks to every one of the supporters of the ANSWER Coalition for their much-needed donations that made sending our delegation possible! The struggle continues and we will continue to be at the forefront!