ANSWER-NYC is moving to a new, improved (and bigger!) space 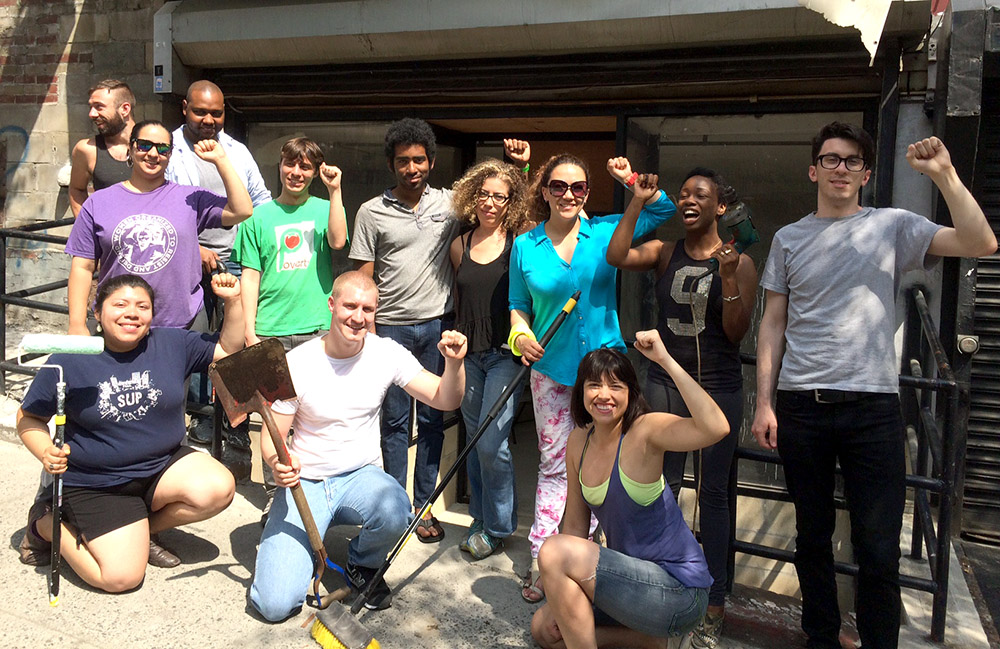 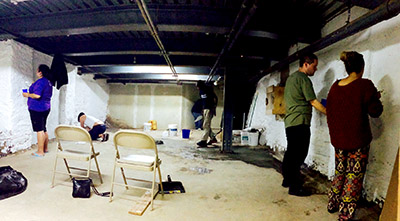 After 10 years in central Harlem, organizing against war and racism, we are happy to announce that the New York City chapter of the ANSWER Coalition is relocating to a bigger and improved space in East Harlem.

While we were forced to leave on account of skyrocketing rents in our old neighborhood, we're turning this into an exciting opportunity to build a new dynamic center of political activism in New York City.

Already dozens of volunteers have donated countless hours to preparing the new space for our big move. Help us complete the job by making an urgently needed donation to cover the cost of supplies and renovations! We have set a target of 30 days before the big reopening — can you help?

The ANSWER office in El Barrio will continue to serve as a space to put on regular public educational classes, film screenings, workshops and special forums, as well as organizing emergency actions and mass protests against war, racism, police brutality, budget cuts and much more.

In its new and larger space, ANSWER will also be opening its doors for partnerships with workers' rights groups that are combating wage theft in the neighborhood and Revolutionary Fitness, which offers free and low-cost fitness classes. We also hope to build out a recording studio to produce more videos, podcasts and other material to further spread the anti-war, anti-racist cause across the web and social media.

We have big plans for our big new office, but we need your help. The ANSWER chapter in New York City is dynamic and motivated, but almost all of our activists are under the age of 30, mostly students, low-wage workers and recent graduates.

The costs of moving, supplies and initial security deposits have already added up to thousands of dollars. Can you make a tax-deductible donation today to help this exciting project move forward?

Here's some ways you can help:

Make a donation now! Every dollar counts. Our organizers and volunteers greatly appreciate your continued support through this major transition.

Want to volunteer in New York City? We also need people-power to carry through this exciting project of building a new community hub of political activism!

Thanks for all of your help and sacrifice!