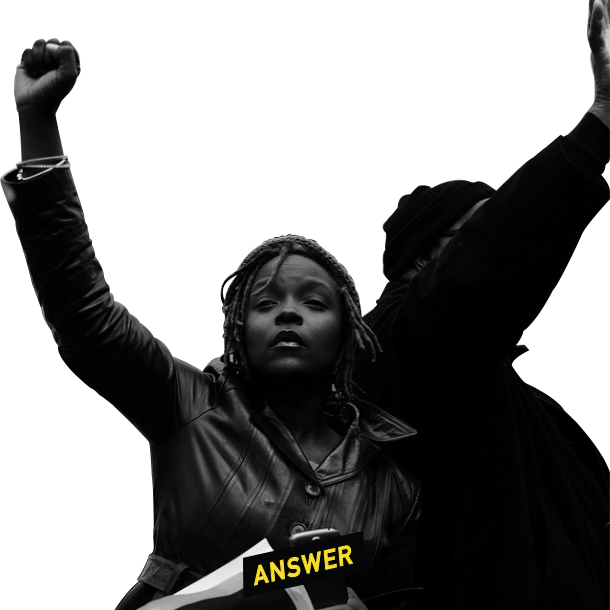 In a major victory for the people's movement in Baltimore, Freddie Gray's death was ruled a homicide, he was cleared of any wrongdoing, and charges have been filed on all six officers responsible for his death.

The arrest of the six officers is just one of the demands for the movement, sparked by Ferguson, that is surging all over the country. Now is the time to keep up the pressure against rampant, racist police brutality.

Baltimore still needs our solidarity. The Fraternal Order of Police is already pushing to have Maryland State Attorney Marilyn Mosby recused and to have a pro-cop special prosecutor assigned to the case. Countless Baltimore protesters are facing charges for demonstrating. Pressure is still needed to keep the case in the spotlight before it goes to trial. Baltimore, and everywhere in the U.S., is still plagued by unpunished, racist police abuse.

Join us to demonstrate Saturday, 12noon at City Hall alongside the families of the following victims of police murder in SoCal:

All people who oppose racism should stand in solidarity with the community protesting in Baltimore against attacks by the media, the political establishment and the police.

Join the ANSWER Coalition, allies and local community for a mass march and rally to say, "L.A. stands with Baltimore!"

We will gather at the west steps of City Hall at Noon and demand: