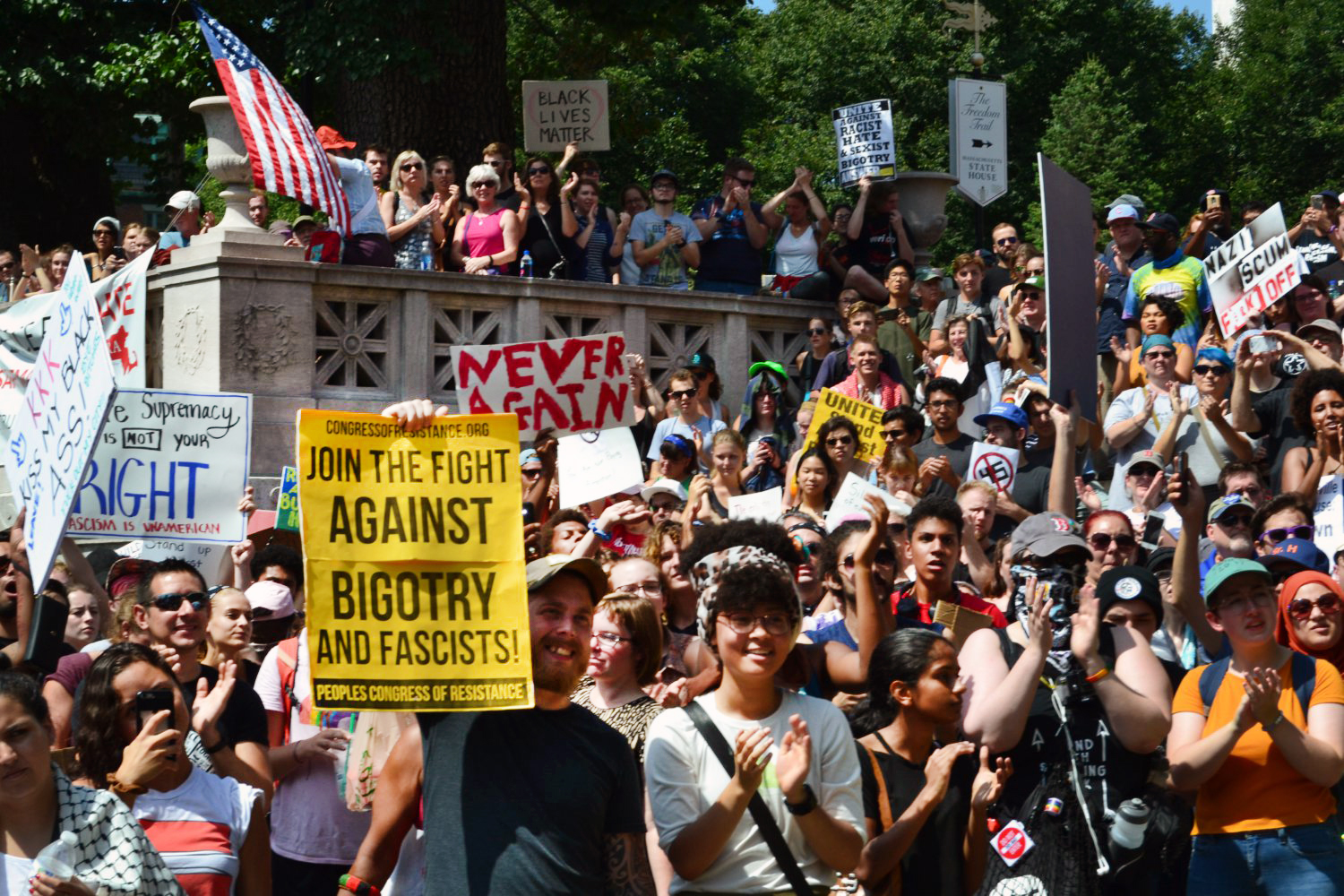 Stand Up Against White Supremacy - Berkeley