Volunteer Training Program - It is Right to Rebel!

From anti-war to anti-police brutality, build the movement for social justice in the streets! 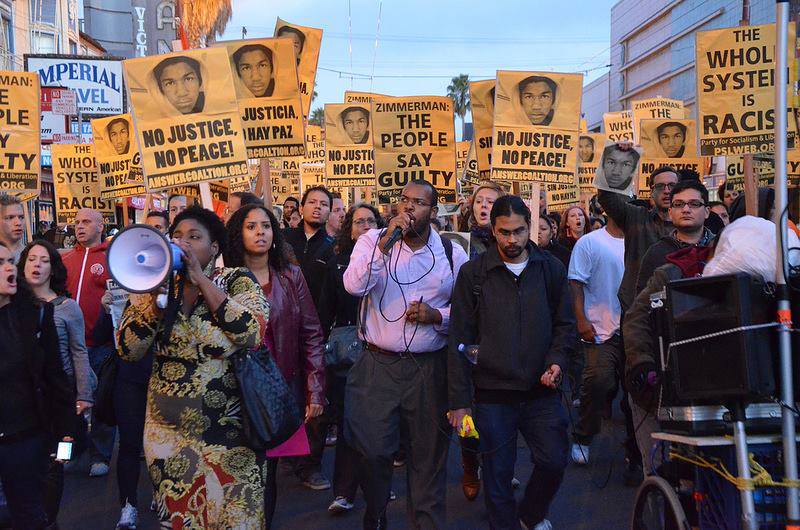 Join us for regular volunteer hours or participate in our Volunteer Training Program and learn how to:

What is the ANSWER Coalition?

We are an all volunteer run organization with anti-imperialist and anti-racists activist from all backgrounds. We were formed in 2001 after the Sept. 11th attacks when the U.S. government conveniently used the suffering and fear of people to launch an unjust and murderous war against Afghanistan and later Iraq. We have been a leading force in the anti-war movement and fought hard to push for the inclusion of Palestine as a central issue in the movement.

From Iraq, Libya, Syria to Venezuela and Cuba, the ANSWER Coalition has taken a unwavering position against US intervention in the world. We stand for national liberation movements, the revolutions in Latin America and for the self-determination of the oppressed.

Locally, we organize marches against the police murders of young people of color from Alan Blueford to Alex Nieto. We shut down ICE Buses and offices. We organize against housing evictions and transit fare increases. We stand with teachers and for the minimum wage. We mobilize in our communities and tie all the issues because we know that only a strong and well-organized social movement can bring about true justice and peace. Join us!

The time is now! Collectively, people can change the world!