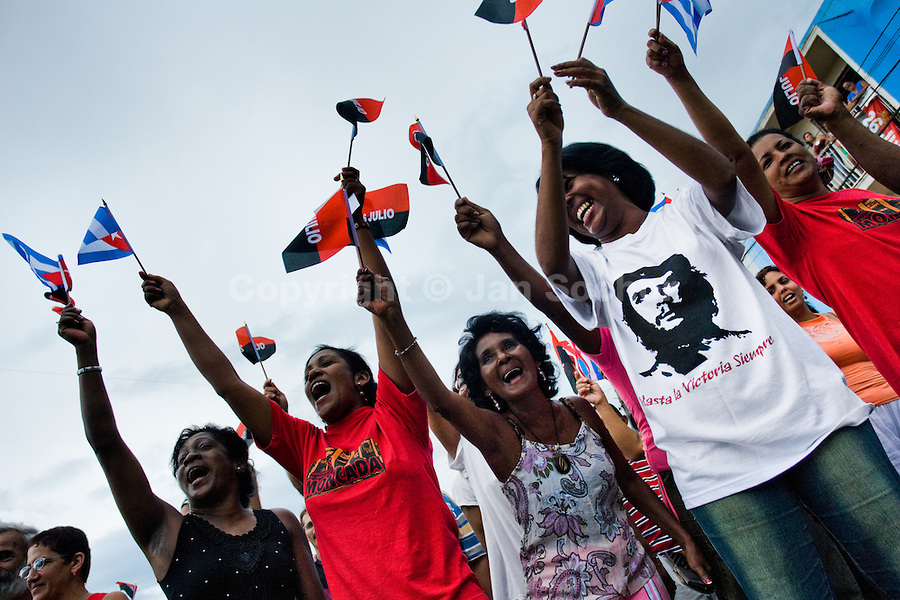 Fundraiser for Delegation to Cuba

We are holding a fundraising dinner to support young activists who are participating in the ANSWER Coalition delegation to Cuba. Join us for dinner, drinks, socializing, and a film showing of a portion of "Cuba: An African Odyssey."

Cuba: an African Odyssey follows Cuba's involvement with African independence struggles throughout the cold war period. From Che Guevara in the Congo to the tens of thousands of Cuban soldiers who fought South Africa's racist apartheid government, Cuban revolutionary internationalism was a staunch ally of African independence.