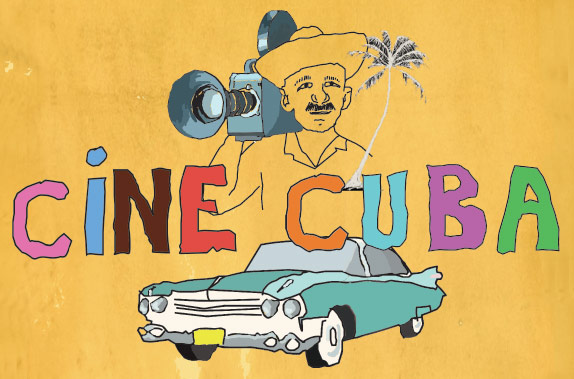 Suggested Donation: $5-20, good all day or part of program.

All films are Spanish w/English subtitles.