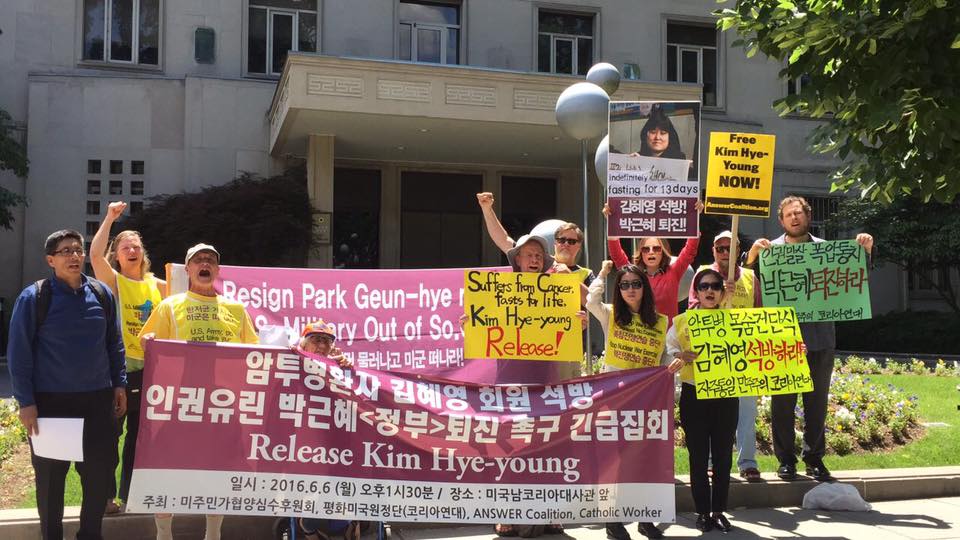 Supporters of South Korean political prisoner Kim Hye-young gathered at the South Korean Embassy in Washington, D.C., on Monday, June 6. Along with others, Kim is the victim of the National Security Law in South Korea, which is being used to repress dissent in the country and is being aimed at those who have been working for peace and the reunification of the peninsula.

Kim was arrested in July 2015 while participating in a peaceful sit-in in Seoul, and in January 2016 was sentenced to two years in prison under the National Security Law. On May 26 her sentence was upheld upon appeal, and Kim began an open-ended hunger strike. Kim has thyroid cancer, and has suffered many panic attacks since being placed in prison. She is currently being held in a 71-square-foot cell with two other inmates and has been denied adequate health care.

Monday’s protest was organized by three women from the Corean Alliance for Independent Reunification and Democracy (CAIRD), a coalition of peace, labor and social justice groups in South Korea. They have been on a peace delegation in the United States for several weeks protesting and raising awareness about the dire situation for activists in South Korea.

After Japan was defeated at the end of World War II in August 1945, the U.S. took over the colonial project in the South and put an anti-communist dictatorship led by Syngman Rhee in power. The dictatorship unleashed a brutal campaign of repression, assassinating 100,000 progressive workers, academics, and labor leaders, and other political opponents. Today, South Korea remains under U.S. occupation, with some 28,000 soldiers stationed there.

Together, the U.S. and South Korean governments have been the main obstacles preventing the peaceful reunification of the Korean peninsula. The political repression of activists in South Korea is part and parcel of the continued occupation of the country. As such, it is imperative for all progressive forces in the U.S. to demand an immediate withdrawal of all U.S. military forces from the peninsula, and to stand in solidarity with Korean activists fighting for self-determination.

The ANSWER Coalition is supporting the following campaign of the Corean* Alliance for Independent Reunification and Democracy (CAIRD) to demand the immediate release of prisoner of conscience and cancer patient Kim Hye-young and the resignation of the Park Geun-hye government in South Korea:

Kim Hye-young was arrested on July 26, 2015, for participating in a sit-in during a peaceful demonstration in Seoul, South Korea.

In January 2016, she was sentenced using the National Security Law to two years in prison and sent to the Seoul Detention Center. She appealed the decision.

On May 26, 2016, Kim’s appeal was denied. She went on an open-ended hunger strike to protest the denial.

Kim has thyroid cancer and has suffered panic attacks in prison. She has not received appropriate medical treatment. She is being held in a 71-square-foot cell with two other inmates.

The ANSWER Coalition encourages people to sign and share the petition created by Corean Alliance for Independent Reunification and Democracy (CAIRD) to demand the immediate release of prisoner of conscience and cancer patient Kim Hye-young and the resignation of the Park Geun-hye government in South Korea:

Sign the petition and send a letter to South Korean Ambassador to the United States Ahn Ho-Young:

More from the Corean Alliance for Independent Reunification and Democracy (CAIRD):

Corean Alliance for Independent Reunification and Democracy (CAIRD) is calling for:

3. The U.S. must sign a peace treaty with North Korea to finally end the Korean War

4. The resignation of President Park Geun-hye, the daughter of dictator General Park Chung-hee

*Corea is the way that Korea was spelled before Western powers intervened and divided it. 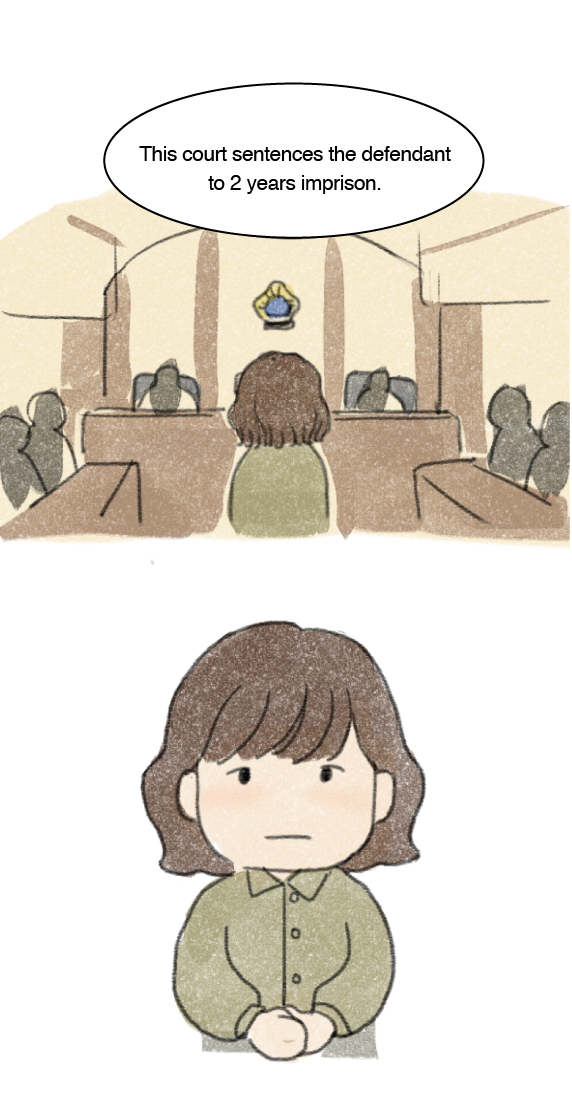 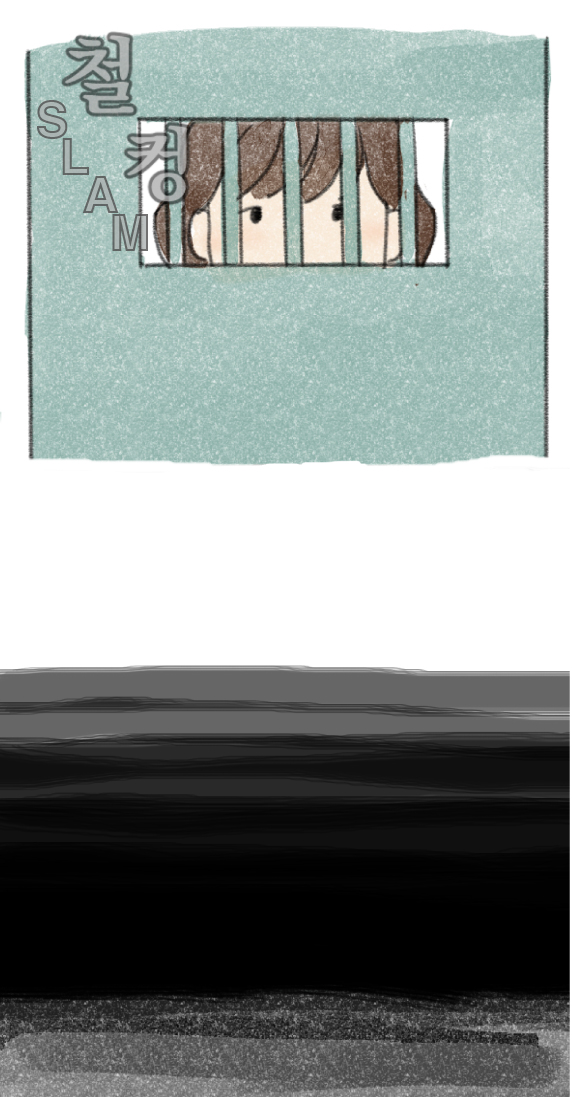 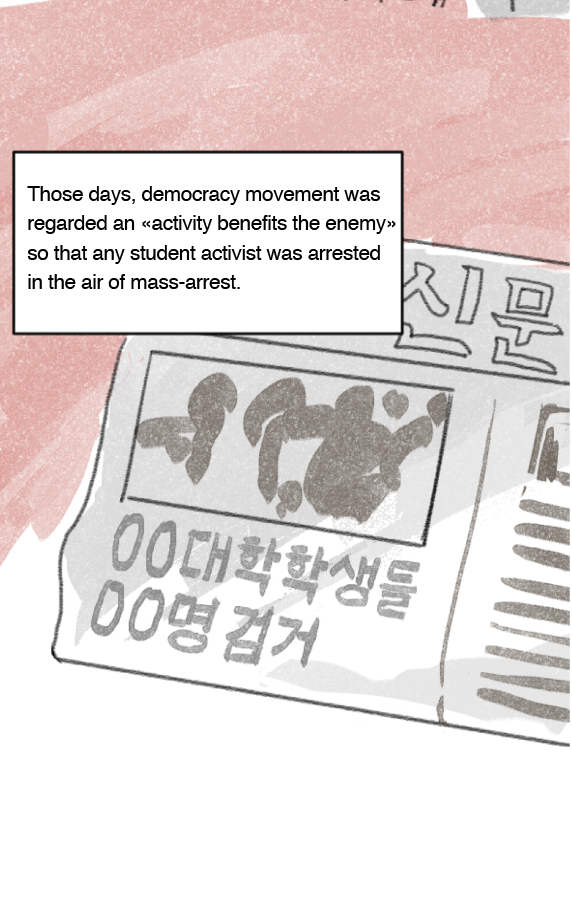 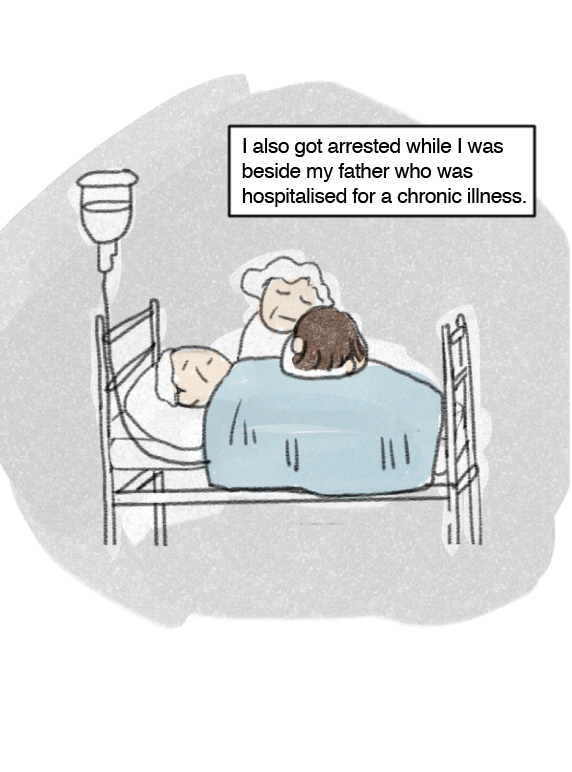 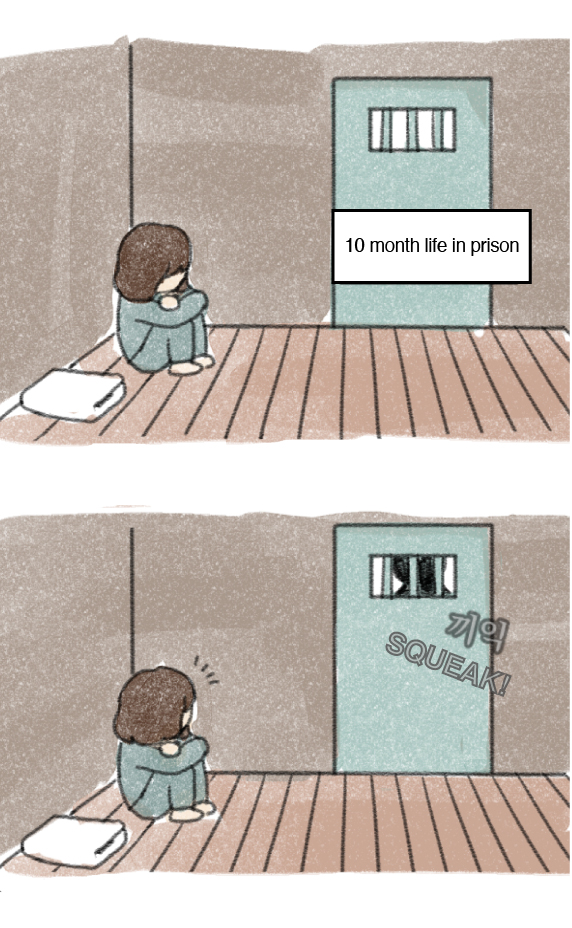 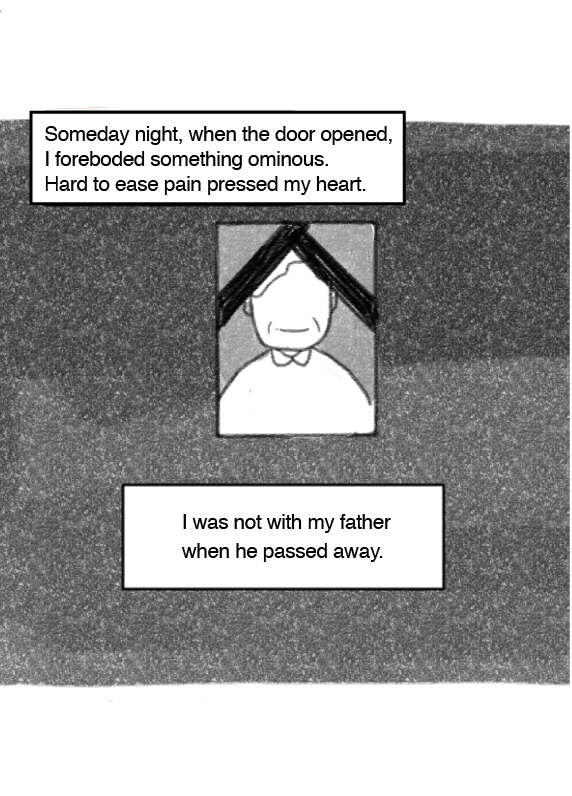 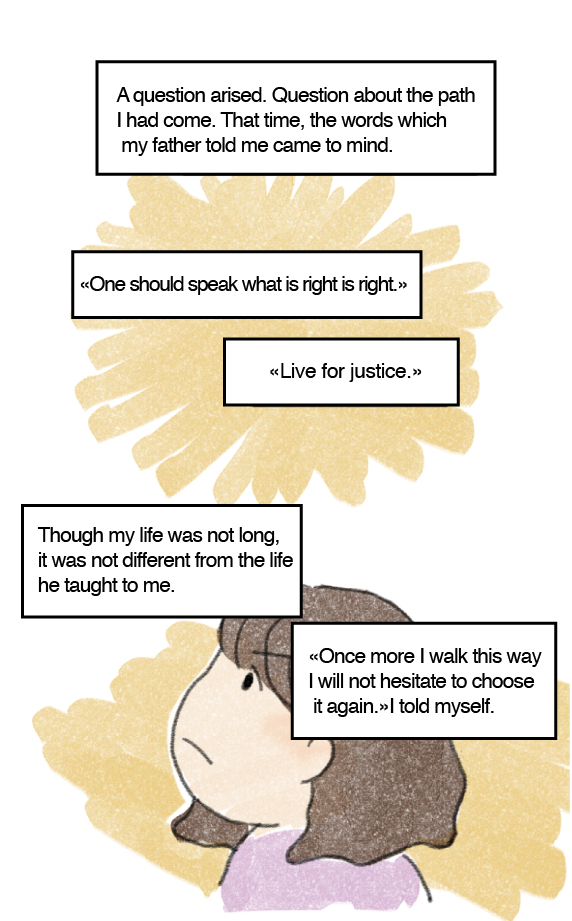 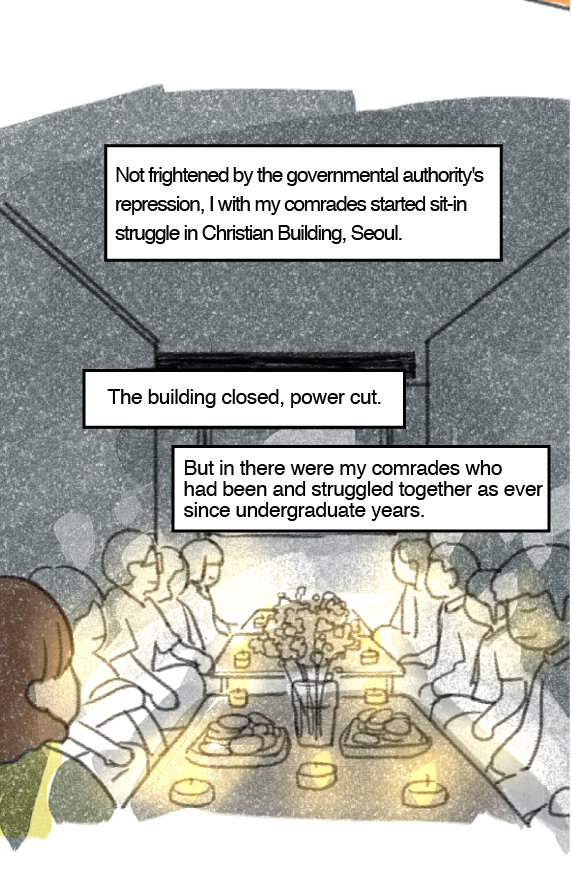 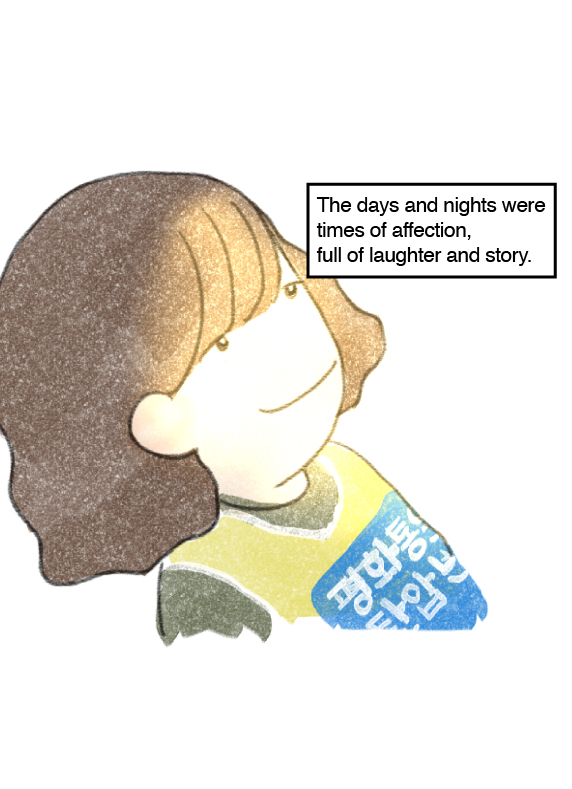