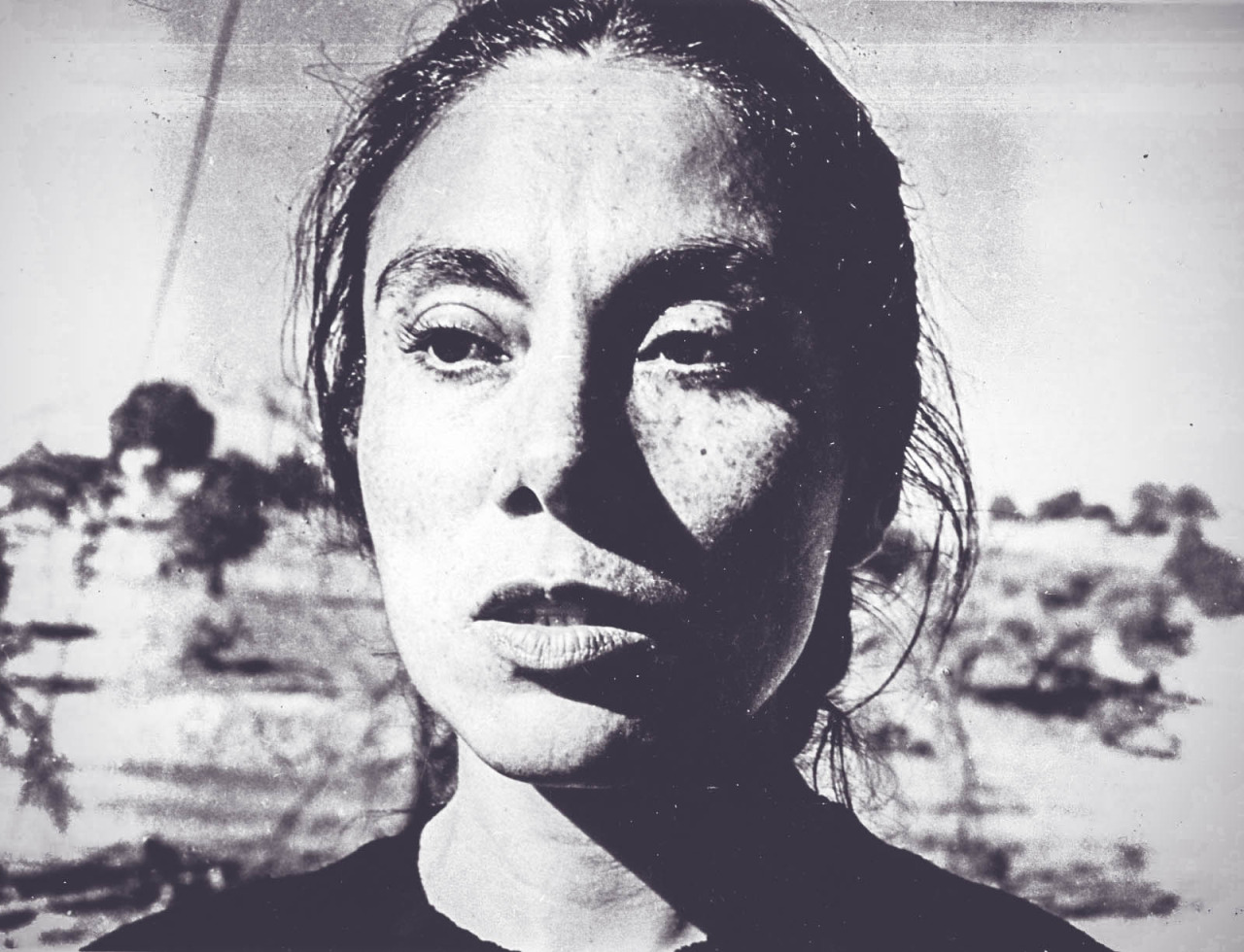 A classic film about the fight for workers’ rights and women’s equality.

Salt of the Earth is a powerful and emotionally charged film based on a 1950 strike by Mexican American and white zinc miners in Silver City, New Mexico. Against a backdrop of social injustice, a riveting family drama is played out by the characters of Ramon and Esperanza Quintero, a Mexican-American miner and his wife. In the course of the strike, Ramon and Esperanza find their roles reversed: an injunction against the male strikers moves the women to take over the picket line, leaving the men to domestic duties. The women evolve from men's subordinates into their allies and equals.

Made during the height of the McCarthy era, members of the original "Hollywood Ten" united to create this impressively controversial labor film despite severe pressure from the U.S. government. These filmmakers were blacklisted and later imprisoned for refusing to answer Congressional inquiries on First Amendment grounds. 1953, 94min.

$5-10 donation (no one turned away for lack of funds)
Wheelchair accessible.