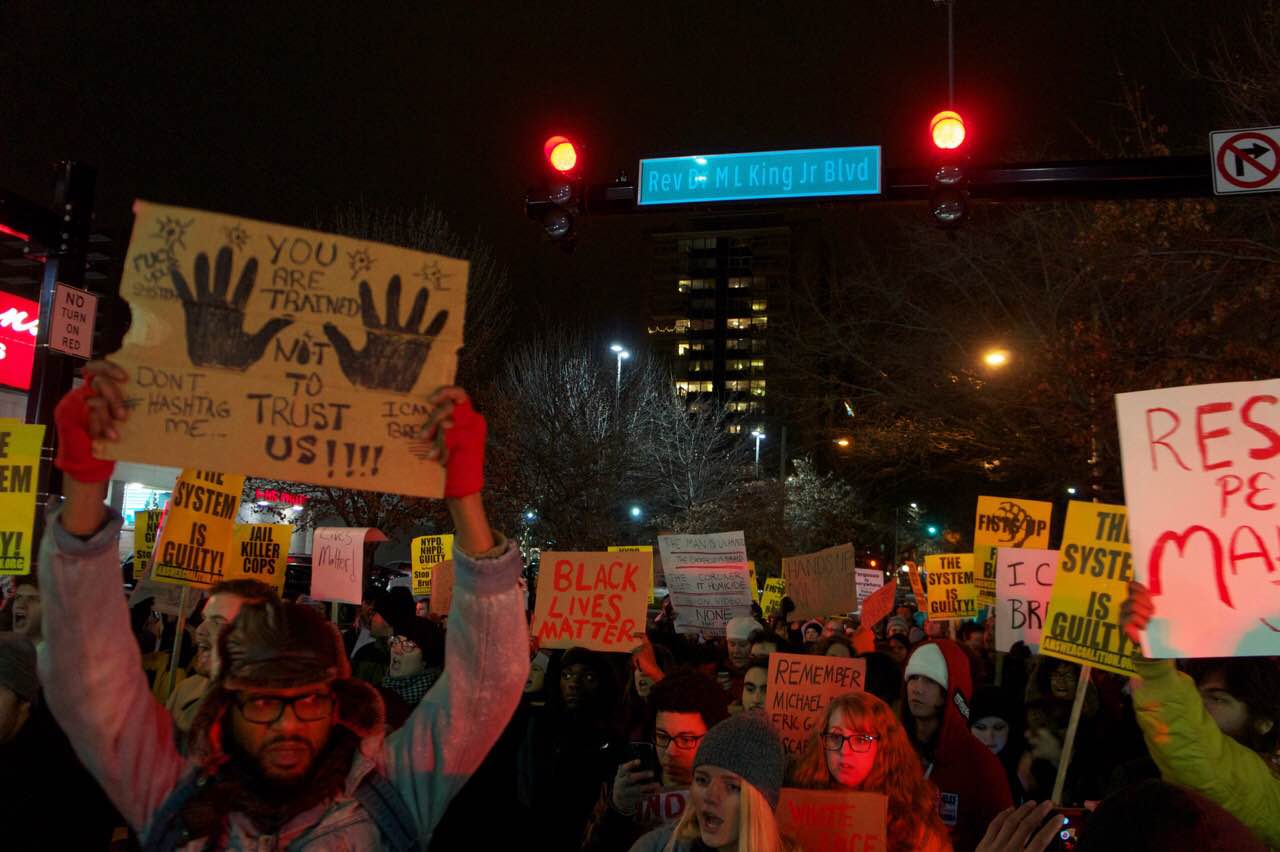 On August 10, over 100 people packed the Stetson Library in New Haven, Conn., to speak out against police chief Dean Esserman. The meeting, hosted by community activist Barbara Fair, came after the latest in a long series of angry outbursts by Esserman.

In the most recent incident, Esserman was dining out at a local restaurant and was dissatisfied with the service. He made such a scene yelling and berating his waitress that some diners asked their tables to be moved further from his, prompting the restaurant to not bill them for their meals.

The incident at Archie Moore’s was hardly Esserman’s first time being in the press for his temper. In December 2014, Esserman attempted to attend a football game at the Yale Bowl without a ticket, claiming to an usher that his status as police chief gave him an “all-access pass.” He then proceeded to yell at and harass the usher and threaten to “shut the whole game down” if he didn’t get his way.

A harassment complaint filed with the state Commission on Human Rights and Opportunities by an administrative assistant working for the New Haven Police claims that right after Esserman came to New Haven, “he immediately began his reign of terror” against her and others in the department. Another lawsuit by New Haven’s first Black police captain accuses Esserman of racial and gender discrimination as well.

At the meeting, a community vote was held on whether the attendees felt Esserman should continue as Police Chief. The vast majority of the crowd, nearly unanimously, voted “no,” saying that the community has no faith in him and expressing disgust and anger at the fact that he is on a 3-week paid “sabbatical” – essentially, 15 extra paid working days of vacation. This is particularly infuriating because after the Yale Bowl incident, Mayor Toni Harp promised that repeat offenses would cause more severe
consequences. The crowd at the meeting rightly agreed that 3 weeks of paid vacation is not a punishment, but a reward from the Mayor.

The community’s complaints about Esserman are not restricted to his own behavior. As the Chief, Esserman should be held to a higher standard of accountability and is also responsible for the behavior of the officers under his control at the New Haven Police Department. After the 2015 St. Patrick’s Day Parade, when a 15-year-old girl was shoved to the ground by an officer, Esserman only put the officer on desk duty after public outrage and protest. Days later, after a bogus internal investigation, the officer was back on the street.

Earlier this year, police beat and arrested two young people outside a liquor store. In released videos, a handful of officers are seen tackling a young man who is yelling but not physically attacking anyone. The police then arrested his friend, a young woman, for filming the arrest on her phone.

The police in New Haven have a long history of brutality and terror towards residents. While Esserman and Mayor Harp both claim that the city doesn’t have a problem with police brutality and both constantly speak of “community policing” as the answer to tension between oppressed communities and occupying police forces, the reality is that community policing does not work to lower crime or address police brutality.

As implemented in New Haven, community policing focuses on putting more cops on the walking beat in the city’s neighborhoods, but doesn’t do so evenly. The poorest and most oppressed neighborhoods like Newhallville – which are home to predominantly Black and Brown residents, get many more cops than white areas like neighboring East Rock. Community policing also means more profiling and harassment of residents.

Dean Esserman is scheduled to return to work on August 16. Local news is speculating that community anger – such as that expressed in the August 10 meeting – may have the desired effect and force his resignation. To make sure this happens, protests will be held outside the New Haven Police Dept. and City Hall at 3:30 PM. The protests will start at their individual locations and then meet up outside City Hall to demand that Esserman be fired.

A petition is also being circulated demanding “that as a result of his misleadership of the NHPD and his multiple documented outbursts that Chief Esserman be immediately removed from his position at the New Haven Police Department. Further, we demand an independent review of all civilian complaints filed against any officer during Esserman’s tenure as Chief and that serious and immediate disciplinary action be taken against any officer who has abused their power against our city.”

Firing the chief is an important step in the struggle for justice and against police terror, but the reality is that whoever follows Esserman – regardless of their race or gender – will still be the head of the police, by their very nature under capitalism a brutal and racist institution. Only the complete transformation of society can abolish the police as we know them and create resources and programs that really address the needs of working, poor and oppressed people – jobs, food security and housing asmentioned before, as well as safety. Firing Esserman is a crucial step to showing the power of the people, but the movement must – and will -continue!