Florida students stand up for Palestine on campus 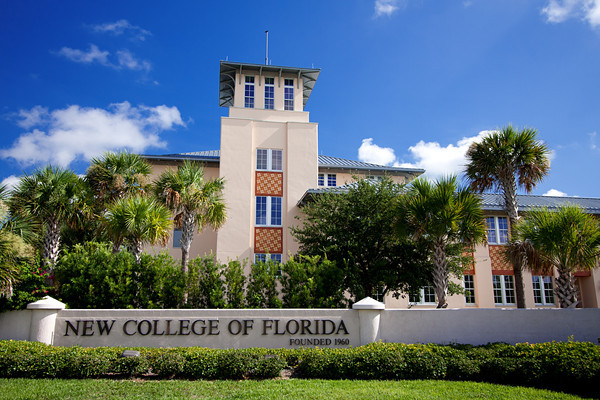 “Are you pro-Israel and unsure about how to make a stand for Israel on your college campus? Are you lacking confidence in how to be openly pro-Israel amongst your far-left colleagues? Are you yourself beginning to QUESTION Israel BECAUSE of the propaganda you see and hear around your college campus? Come and discuss this STRUGGLE TO SECURE ISRAEL ON COLLEGE CAMPUSES,” said the email. “For respect of our speaker, this event is for serious students only,” it added.

AIPAC is the most influential foreign policy lobby in the United States, raising millions each year to keep lawmakers committed to supporting Israel’s human rights atrocities and the illegal occupation of Palestine.

Invited to speak by a small group of Zionist students, Kessler at first attempted to portray his purpose on campus as being “dialogue” between people of different opinions. This is an outrageous lie considering that Kessler, speaking at University of California-Berkeley in 2010, explained on video, “We’re going to make sure that pro-Israel students take over the student government and reverse the vote [for divestment]…This is how AIPAC operates in our nation’s capital. This is how AIPAC must operate on our nation’s campuses.”

For an hour, courageous students called out Kessler for his lies, dissembling and polemics. Finally, AIPAC was forced to move its meeting to the parking lot. For an hour thereafter, the students who stood up to Kessler used the room to discuss how to create a system and environment on campus that could sustain an actual dialogue about Palestine and Israel. They also discussed President O’Shea’s recent cancellation of the “Path to Peace” educational series on Israel/Palestine on New College campus.

In January, 2014, Sarasota’s Peace Education and Action Center, Center for Religious Tolerance, Women’s Interfaith Network, and ANSWER Suncoast organized an educational series called “Finding a Path to Peace.” Three of the events were scheduled to be at Fogartyville Community Media and Arts Center and two of them at New College of Florida. However, when the Jewish Federation of Sarasota-Manatee found out the series would feature Palestinian voices and films depicting the devastation of Palestine, they sent out an “Israel Advocacy Alert.”

“After reviewing the full program to be presented, we object to it in its entirety,” said the Jewish Federation. “It is blatantly anti-Israel. It is not a dialogue for peace, but an attack on the State of Israel and the Jewish people who support it. [bold in original]  …Through the Heller Israel Advocacy arm of The Jewish Federation of Sarasota-Manatee, an interfaith alliance of pro-Israel advocates, we will be reaching out to the New College Administration.”

After the president of New College received a barrage of threats from local Zionists with financial and political leverage over a sensitive scholarship program, New College pulled out of the “Path to Peace” series in January. Four months later, AIPAC came to New College.