Give your $ to the movement, not the Pentagon!

In the past two years, the ANSWER Coalition has extended our organizing presence to many new areas of the country, from several states in the South including South Carolina, Georgia, Alabama, and North Carolina; Michigan, Wisconsin, Missouri and Minnesota in the Midwest; and Colorado, Utah, Idaho and Arizona in the Mountain West. In northern California, there are now ANSWER activist groups in Fresno, Arcata, Sonoma County, and the South Bay, as well as our chapters in the Bay Area and Sacramento. 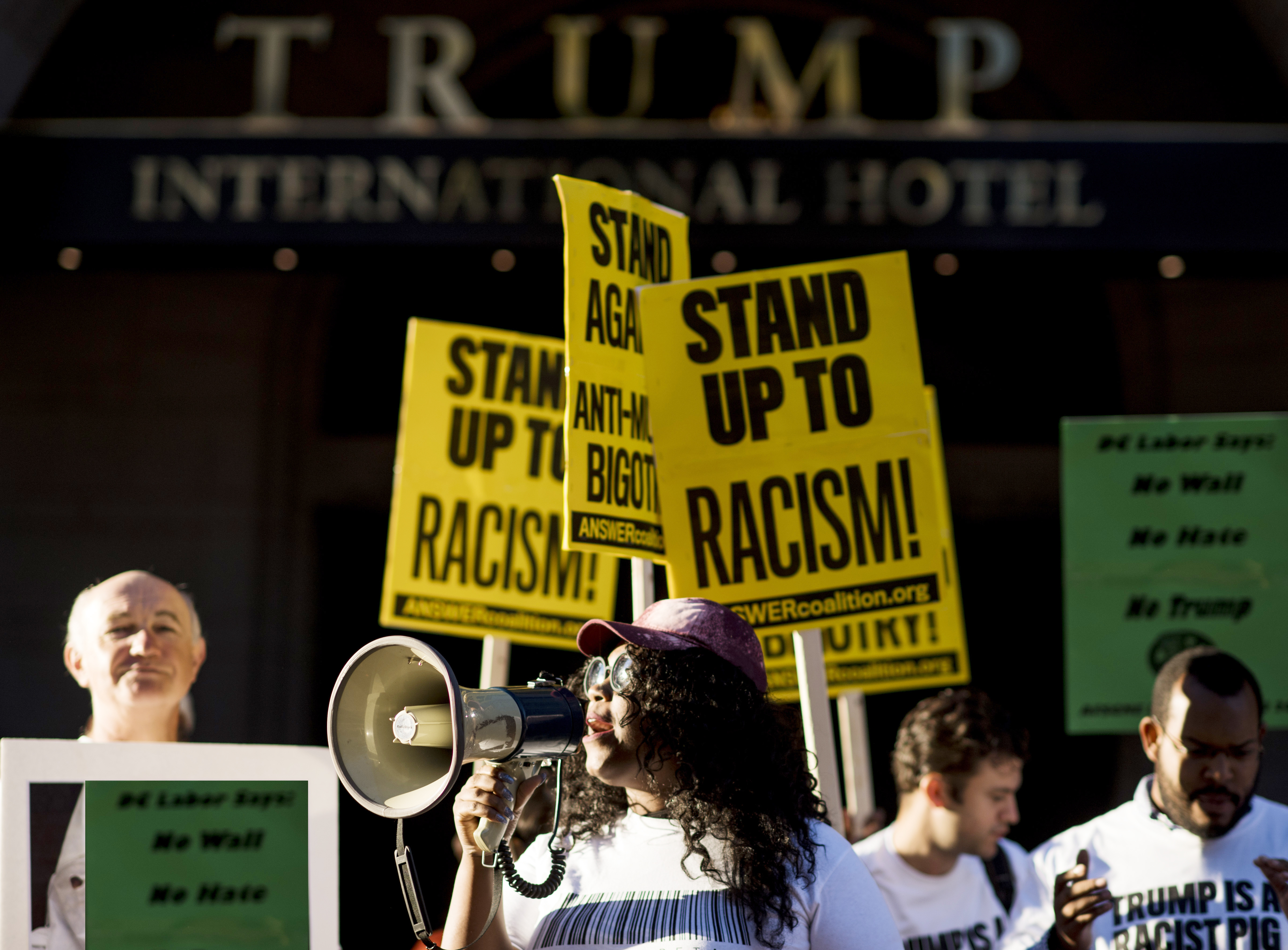 In late November, the American Indian Movement-West held its annual conference in our office, attended by more than 100 Native American leaders from nations and tribes across the country. It is the largest gathering AIM-West has held in recent years, and reflects the surge in Native organizing on reservations and in urban centers, opposing climate-destroying pipelines, assaults by Trump on Native rights, and demanding the release of Leonard Peltier, political prisoner now imprisoned 43 years. This is the third year that our office has hosted AIM-West’s annual conference. 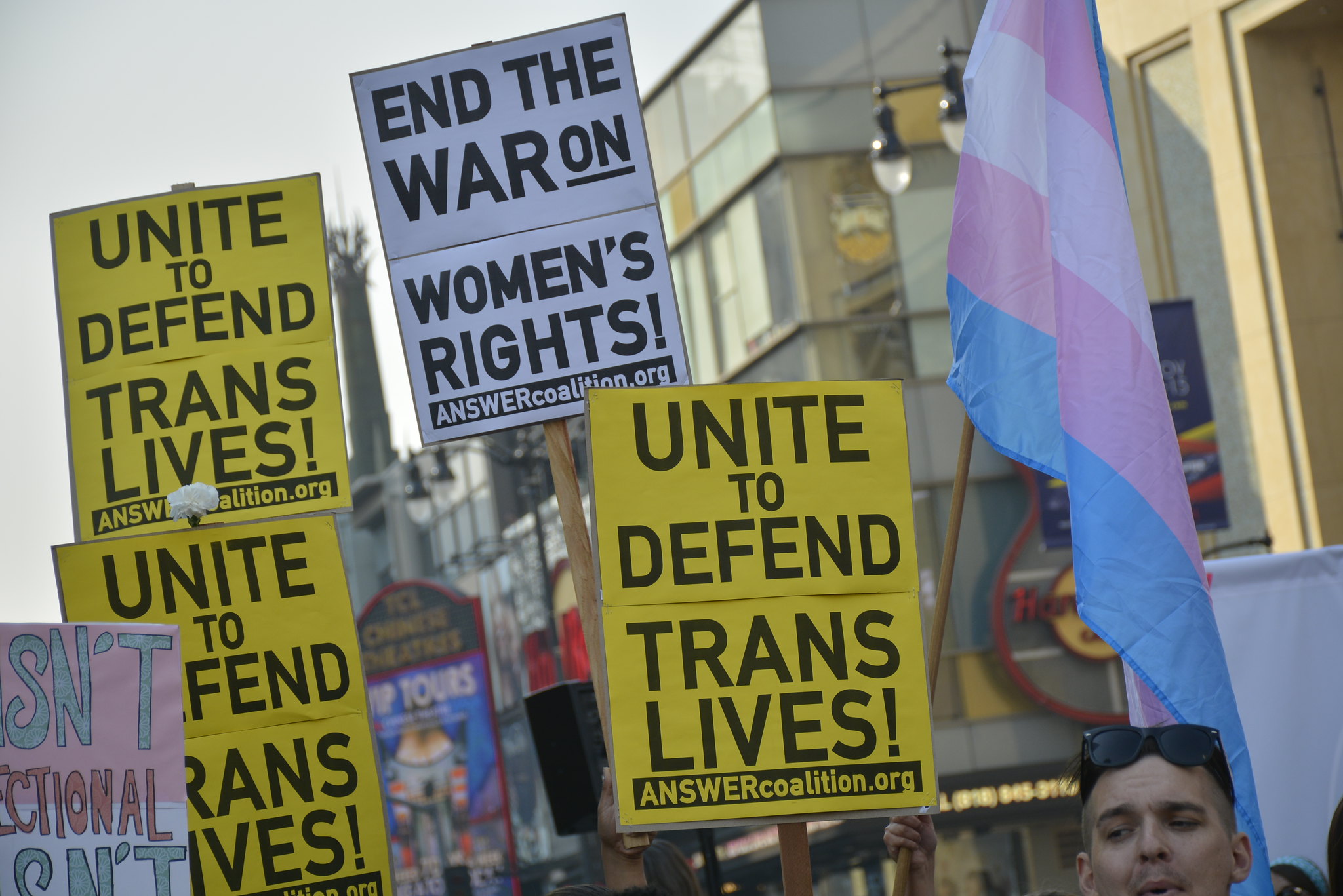 The ANSWER office continues to serve as a unique venue for progressive political and cultural activism in the Bay Area. Over the past year, our office has hosted more than 75 community forums, coalition meetings, benefits, poetry readings and other events.

But ANSWER provides more than a venue, much more. It is an organizing center for critically important struggles on many fronts, as a look back over some highlights of the past year makes clear.

If after reading over this short letter you agree that ANSWER plays a vital role in building the people’s movement, we hope that you will make a tax-deductible donation to help us continue.

The coming year is sure to bring continued resistance to the policies of the Trump administration and U.S. empire, on many fronts. We believe a vital part is to build a powerful, sustained, grassroots people’s movement in the United States. If you agree please make as generous a donation as possible to enable us to continue and expand our work. Tax-deductible donations can be made to the Progress Unity Fund.

For peace with justice,