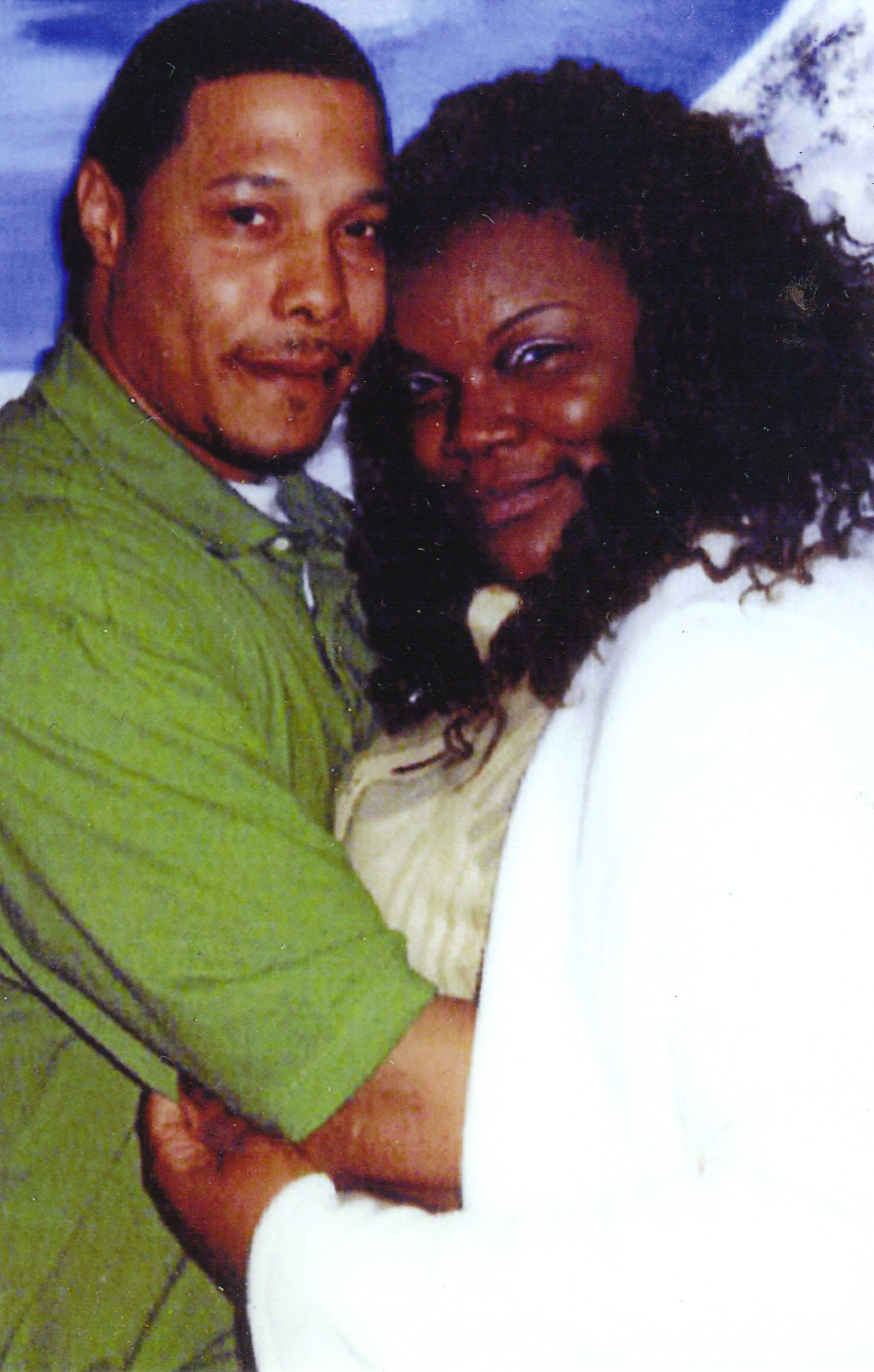 On Aug. 29, the ANSWER Coalition got word that the Onondaga County grand jury trial about the wrongful death of Raul Pinet Jr. had ended, and that the grand jury had not issued any criminal indictments against the law enforcement officers who murdered Raul.

Instead, the grand jury issued a “report” about their findings. It is up to Judge Joseph Fahey to decide if that report will be released to the public.

As outrageous as the decision is, it is not entirely unexpected. Murder and brutality at the hands of law enforcement officers is a regular occurrence. A recent report showed that on average one Black person has been killed by law enforcement (police, sheriff’s or private security) every 36 hours in 2012. One of the main reasons that such murder is commonplace is that it goes by completely unpunished.

The murder of Raul Pinet Jr.

Raul died on Aug. 6, 2010 at the Onondaga County “Justice” Center. Raul was beaten brutally by Syracuse police, and thrown face-first down a flight of concrete steps, on Shonnard St., in the Near Westside neighborhood. Raul was arrested on charges of “criminal trespass” even though he was invited onto the property on which he was arrested. Raul was thrown into a prisoner transport van and taken to the local jail.

As Raul was being thrown into the van, he was screaming “I don’t want to die!”

According to a report issued by the New York State Department of Corrections, which was released partly as a result of the work of the United as One Coalition, of which ANSWER is a founding and active member, Raul’s death was a homicide.

At 8:26 pm that night, Raul was handcuffed, stripped and thrown into a holding cell at the jail. A “spit mask” was placed over his face, a mask which has a mesh section that is supposed to go over the mouth. At 8:51 pm, a nurse entered the room to assess Pinet. The report documents that the nurse spent a total of 56 seconds assessing Pinet.

By the time that the nurse examined Pinet, the spit-mask had been rotated, severely restricting his breathing. The nurse did not readjust the mask or order it to be removed, according to the report.

For two minutes, jail deputies sat outside of the cell as Raul struggled and screamed for his life. Then they entered the room and began kneeling on his back and lung cavity.

After Raul stopped moving they left the room. They watched, able to intervene at any moment, as Raul took his final breaths. They watched Raul lay there, dead, for another eight minutes. They waited another two minutes to remove his handcuffs.

Sources from inside the jail said that after Raul’s body was removed, the staff supervisor ordered pizza for everyone.

Grand jury proceedings show how the system is rigged

The justice system in the United States is set up to protect the cops and jailers. The decision to even convene a grand jury is left up to the District Attorney. The DA in this case, William Fitzpatrick, was forced to convene a grand jury by over a year of consistent community organizing. Fitzpatrick was reluctant to pursue the case from the very beginning. He maintained little to no contact with the family.

When the cops and jailers are on trial, the DA makes every attempt to dehumanize the victims and to portray the murders as “doing what they had to do,” or worse, as heroes.

The fact that Raul's killers won't see a day in prison for their crime shows us that the people can't expect justice to be delivered in the courts. True justice is won in the streets. The ANSWER Coalition will continue organizing alongside Raul's family against law enforcement brutality and murder.