Can you give just $5 to help stop the horrific Trump Program? 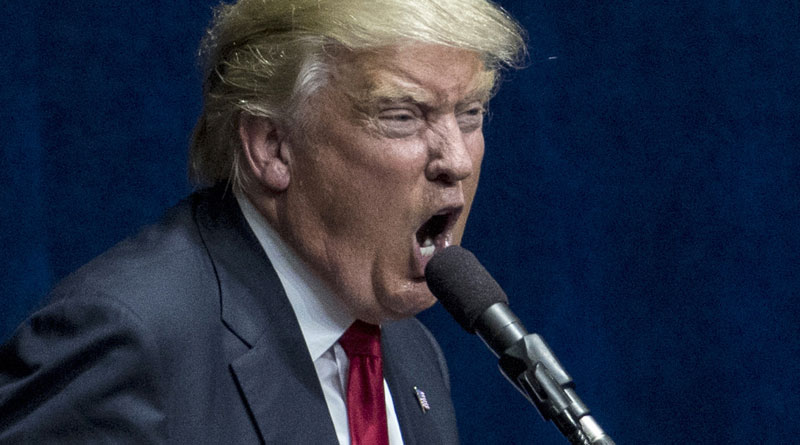 The ANSWER Coalition is organizing from coast to coast to resist the Trump Program from Day One of his incoming administration. ANSWER will be in the streets of Washington DC, San Francisco and other cities on January 20, 2017, uniting with many other organizations and thousands of individuals. We hope you will join us!

Your financial support is urgently needed! Can you donate just $5 today to help build the people’s movement, the only force that can turn back the Trump attack?

Trump and his appointees represent a collection of billionaires, bigots, climate-change deniers and warmongering generals. The Trump program is racist, misogynist, homophobic, anti-immigrant, anti-Muslim and anti-worker. Trump’s nominee to head Health & Human Services is intent on destroying Medicare, Medicaid and repealing “Obamacare” – which together provide health care for 147 million people. His nominee for Secretary of Labor is the CEO of two fast-food chains, and opposes the minimum wage. For Housing and Urban Development, he picked a man who is opposed to all government programs! Just last week, Trump called for a “greatly expanded” nuclear weapons program.

The incoming administration must really be understood as a gigantic criminal enterprise, intent on robbing from the many to further profit the already super-rich.

Please help us make the crucial January 20 protests and the determined organizing work which must follow as successful as possible. Our future depends on it.