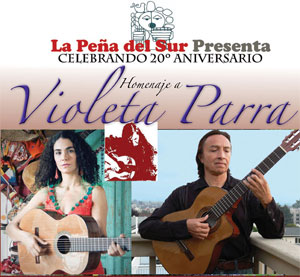 At the office of the ANSWER Coalition

Chilean empanadas and refreshments will be available

What's this all about? Late last year, President Obama signed an annual military funding bill—the National Defense Authorization Act, or NDAA— including controversial provisions that could authorize the U.S. military to indefinitely detain anyone in the United States without trial. The war on terror has long undermined our civil liberties and enabled ethnic profiling. The NDAA exacerbates that sad, outrageous, and continuing history.

Shahid Buttar (Executive Director, Bill of Rights Defense Committee) will be the featured speaker at both events and will be joined by panels of civil rights and liberty activists at both the San Francisco and Oakland events. The diverse panels will provide analysis, explore potential grassroots responses, and address questions from the audience.