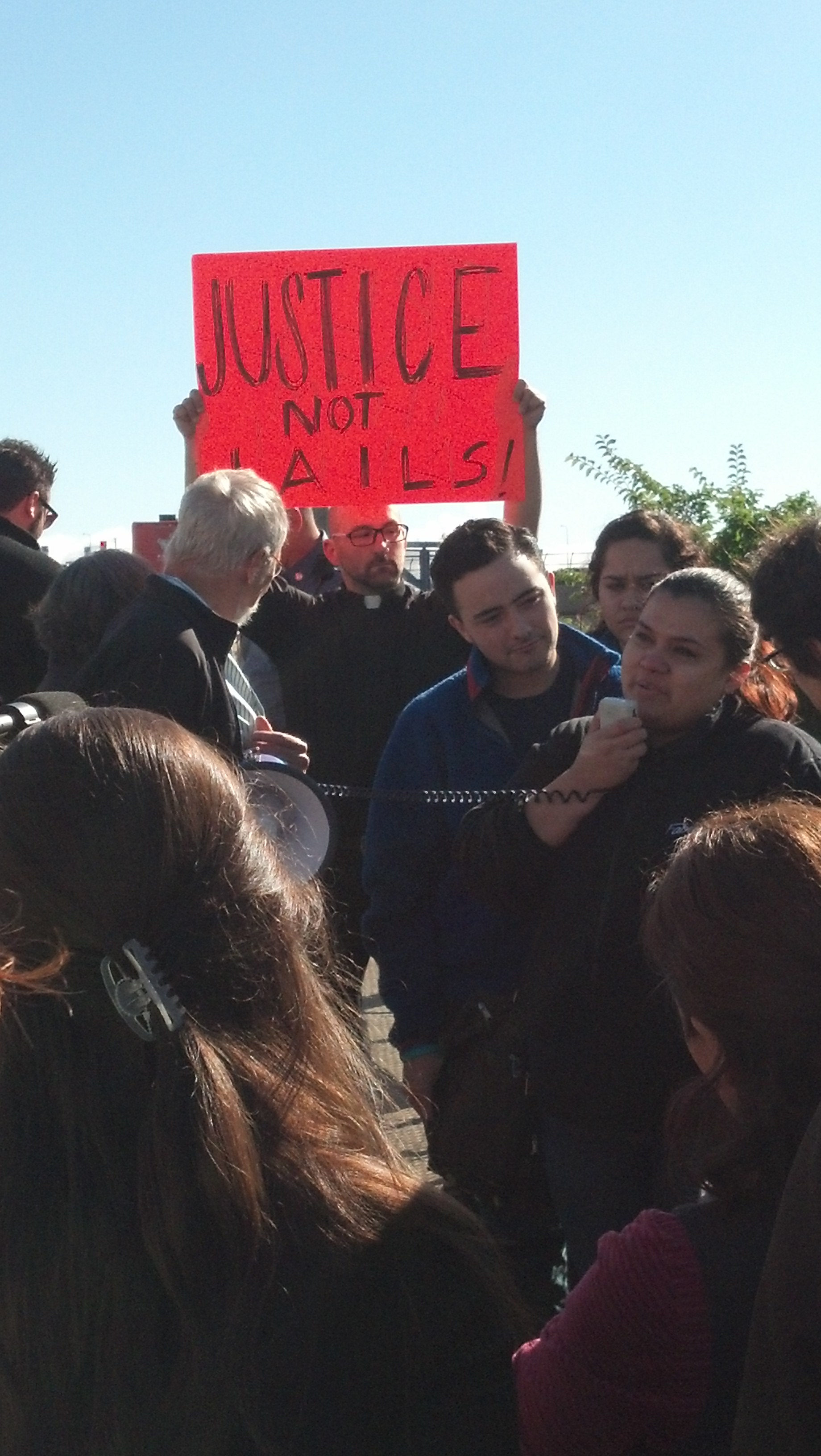 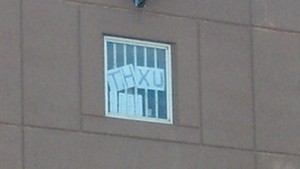 At 12:00pm on Oct. 3, 200 detainees began a hunger strike in protest of their conditions. A spirited demonstration took place that night, and the movement to support their courageous struggle is continuing

Actions were held outside of the Suffolk County House of Corrections in Boston Sept. 26 to protest the deplorable conditions faced by immigrants held in ICE detention. A group of nearly 40 prisoners have been organizing inside the jail and recently presented officials from ICE and the Suffolk County Sheriff's Department with a list of several demands that include clean and sanitary food, equal access to programs and services such as the law library and visitation rights with family members, friends and others. Negotiations between prison officials and the detainees have begun and if the demands were not met the detainees will go on a hunger strike in protest.

A press conference was held on the morning of Sept. 26 and a solidarity rally was organized later in the evening. The actions were organized by the Immigrant and Detainee Solidarity Committee, which includes the Boston New Sanctuary Movement, Brazilian Immigrant Center, Centro Presente, the MIRA Coalition, MataHari: Eye of the Day, Resist the Raids and the Student Immigrant Movement. Supporting the actions and in attendance were activists with organizations like the ACLU, Boston Workers Alliance, Youth Against Mass Incarceration, City Life/Vida Urbana, Black and Pink, National Lawyers Guild, Prisoner Legal Services and ANSWER Boston.

Local jails like the Suffolk County House of Corrections, commonly referred to as Southbay, are paid by ICE an average of $164 per day to house immigrants in detention. There are approximately 250 immigrants locked away at Southbay on any given day. Detainees have complained that the dishes and utensils are poorly cleaned, with many suffering from stomach ulcers and other infections. Without access to programs and services, many detainees are held in their cells for most of the day in the dark. The process for family members to visit is long and arduous, preventing detainees any access to loved ones and the outside world.

The solidarity actions were held on a pedestrian overpass within sight of the ICE detainees, who waved at the crowd and pumped their fists. Some held signs that read “THX,” “HELP” and “Broken Hearts from Family,” with some even including their detention numbers and the phone numbers of family members so organizers could stay in contact.

Speakers at the morning press conference included organizer and Dream 9 participant Maria Peniche, who spoke to the crowd about her experience as an undocumented youth detained at the Elroy Detention Center in Arizona. Word quickly spread throughout the detention center about the courageous and militant action of the Dream 9, who began to organize with the hundreds of others held there, mostly undocumented mothers separated from their families. Officials at the jail placed her in solitary confinement in an attempt to disrupt their organizing efforts. Maria explained how the #BringThemHome campaign has continued to grow and escalate, with the actions of the Dream 9 laying the basis for the Dream 30, who recently crossed the Mexico-U.S. border in protest.

Andres Del Castillo, a youth organizer with the Student Immigrant Movement, closed out the press conference with these words: “We're going to fight for all human beings to have papers anywhere and everywhere they go, because if money can travel borders with no checkpoints, so can people!”