Interview: Vijay Prashad on the Arab Spring and the Winter That Followed 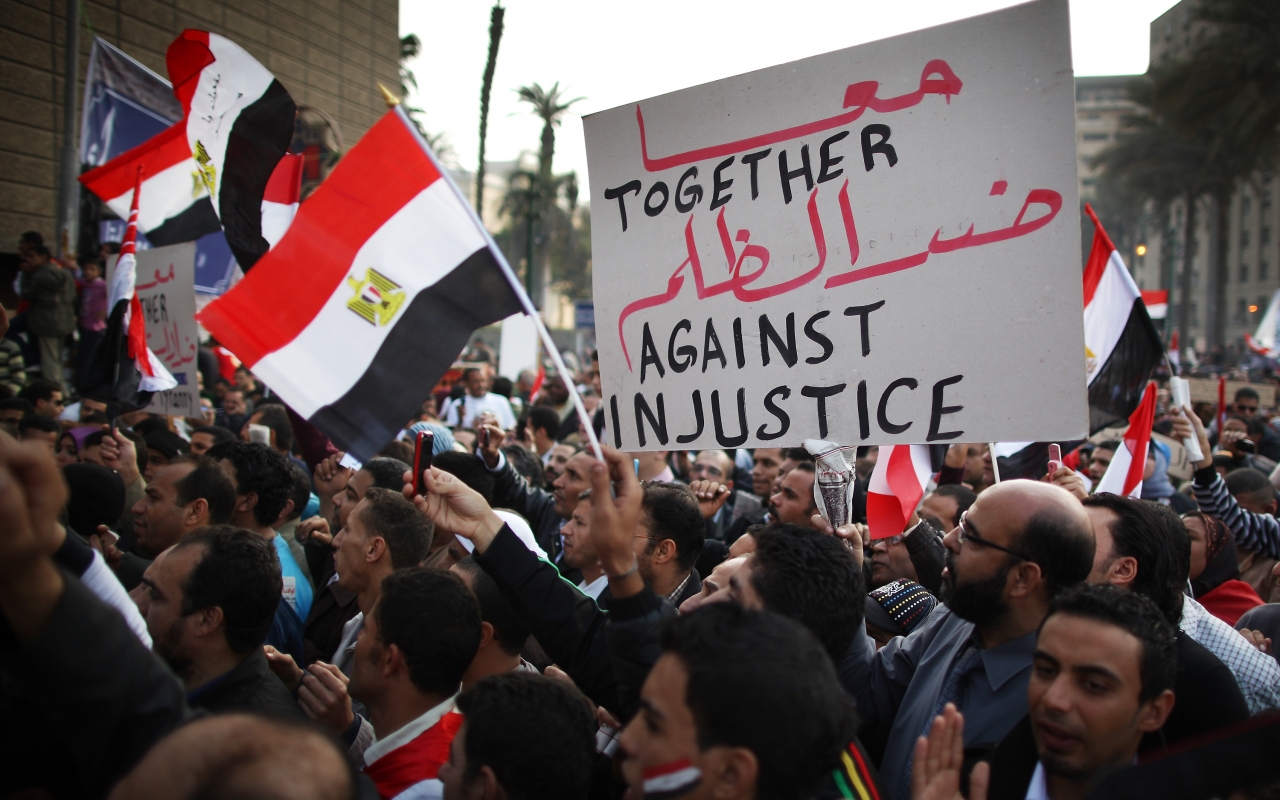 Brian Becker, host of Loud & Clear and National Coordinator of the ANSWER Coalition, is joined for the full hour by author and professor Vijay Prashad to discuss his new book on the Arab Spring and subsequent U.S. and NATO interventions in Libya, Syria and Iraq.

Prashad's book The Death of the Nation and the Future of the Arab Revolution aims to address where the Arab world is heading. In early 2011, uprisings swept across northern Africa and the Middle East. The toppling of the Ben Ali government in Tunisia quickly gave way to mass protests in Egypt that brought about the ouster of the U.S.-backed Hosni Mubarak government after 30 years in power. But the Arab Spring soon turned to winter, as NATO intervened in Libya to topple the Muammar Gaddafi government and the U.S., western and Gulf states armed rebels in Syria.