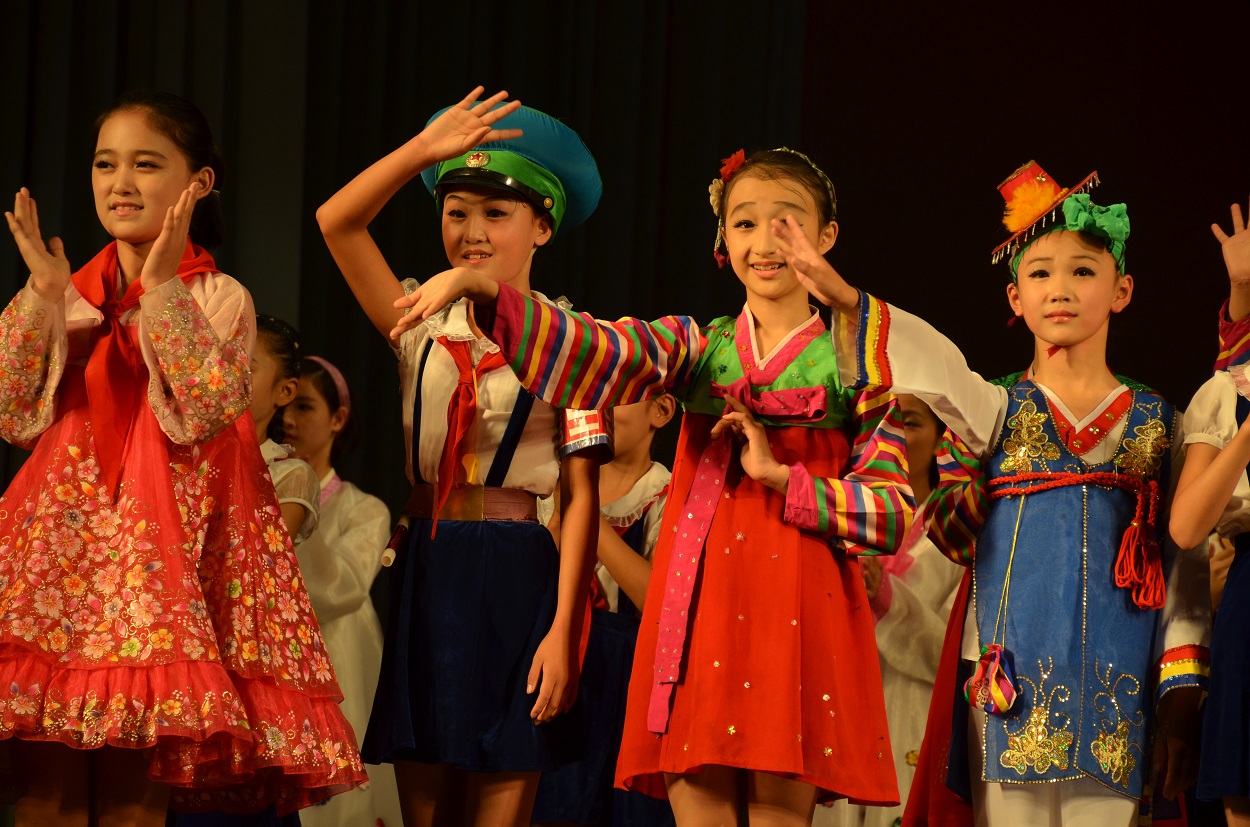 The world's most isolated country has been greatly misunderstood by the outside world due to a U.S.-led demonization campaign, military threats, and sanctions. This isolation has prevented normal relations despite most Koreans wanting reunification of the Korean Peninsula. Gloria La Riva and Sharat G. Lin recently traveled to North Korea and provide an unprecedented view into life in the cities and countryside, the Demilitarized Zone (DMZ) where the Cold War continues, and how the Democratic People's Republic of Korea has taken a unique path toward building socialism. 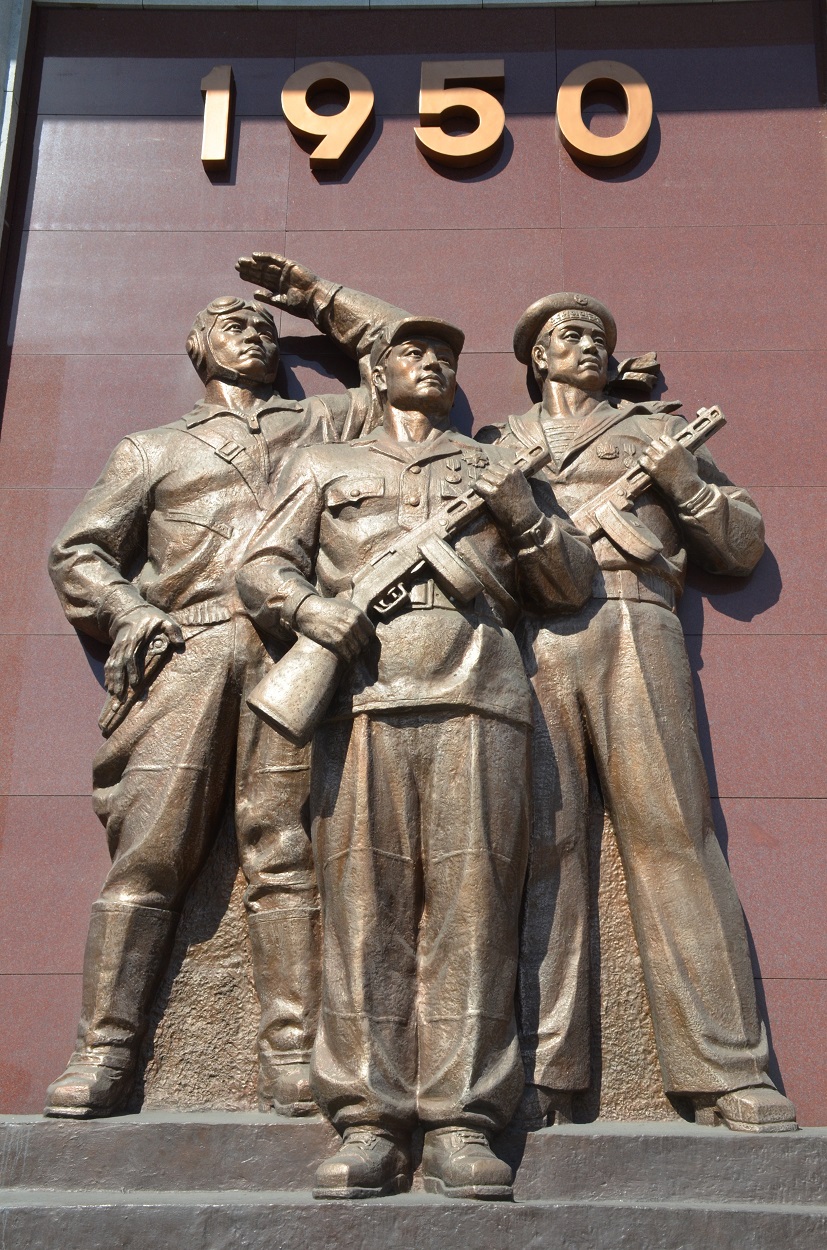 Gloria La Riva is a lifelong activist and organizer with the ANSWER Coalition and the Party for Socialism and Liberation. She visited North Korea in 1989 and 2015.

Sharat G. Lin, PhD writes on global political economy, labor migration, and public health. He is a research fellow and former president of the San José Peace and Justice Center.

The eyewitness report will also be presented on: