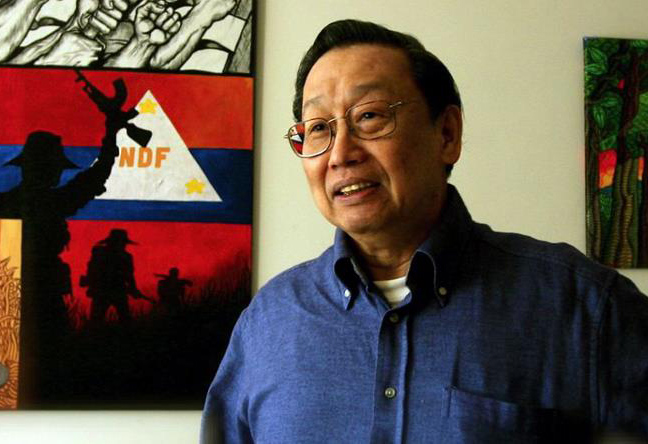 On this special episode of Loud & Clear, host Brian Becker spends the full hour dealing with the dramatic new developments in the Philippines, including a discussion with Communist Party founder Jose Maria Sison, where the new government of Rodrigo Duterte and the New People's Army are making moves to put an end to the country's civil war.

Duterte declared a unilateral ceasefire with the New People’s Army, but withdrew it just days later. Still, the Communist Party has said that it expects to declare a truce along with the government on August 20th, the same day that peace negotiations are due to begin in Oslo.

Becker is joined by Jose Maria Sison, who is the senior political adviser to the National Democratic Front, which is the organization that will begin peace talks with the Duterte government on August 20. He also speaks with Bernadette Ellorin, chairperson of BAYAN-USA, and Rhonda Ramiro, vice-chair of BAYAN-USA in addition to Anakbayan-USA chairperson Adrian Bonifacio and Nap Pempeña, Vice-Chairperson of Anakbayan-USA.