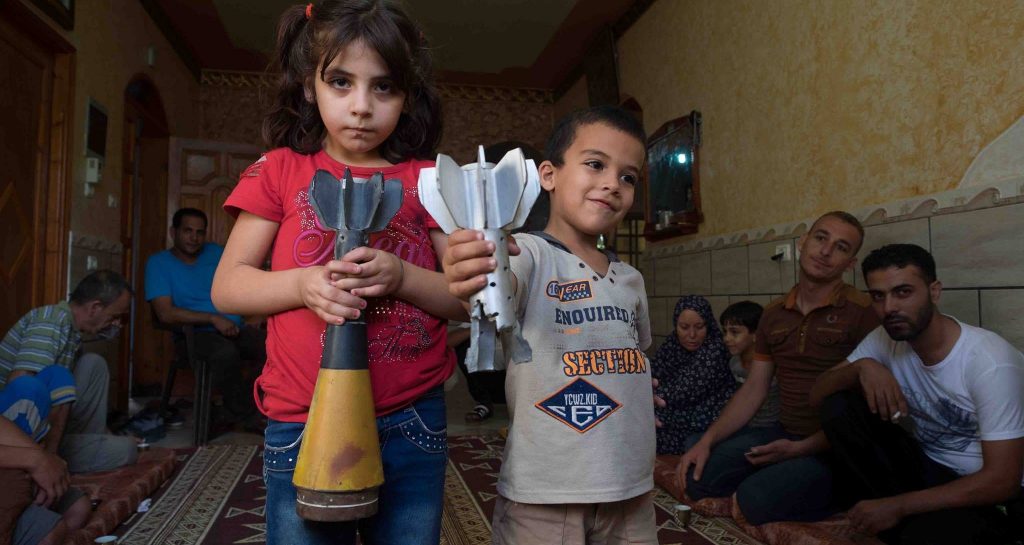 Join us for a screening of the documentary Killing Gaza followed by discussion with the filmmakers.

Killing Gaza documents the 2014 Israeli assault of Gaza and captures the resilience of the Palestinian people in the face of the horrific assault. It is a chilling document of the war crimes committed by the Israeli military, featuring direct testimony by survivors, just days after the indiscriminate shelling, bombings and summary executions carried out by the IDF.

The film is a call to action to end the annual $3.8 billion in U.S. aid to the apartheid state of Israel and to demand the Right of Return for all Palestinians.

Today, the people in Gaza continue to protest despite mounting Israeli brutality. Gaza is an open-air concentration camp where over 95% of all water is poisonous and electricity is limited to only 3 hours per day. The Palestinians protesting near the apartheid fence for the simple right to exist and a return to their homes just miles across the border are met with Israeli sniper fire. More than 100 Palestinians protesters have been murdered by IDF sharpshooters, including children, with more than 13,000 wounded in just the last few months.

The film makes clear how the continuation of the state of Israel is predicated on violence against the indigenous Palestinian people and how crucial international awareness and support for their struggle is crucial to the liberation of Palestine. (2018, 84 min)