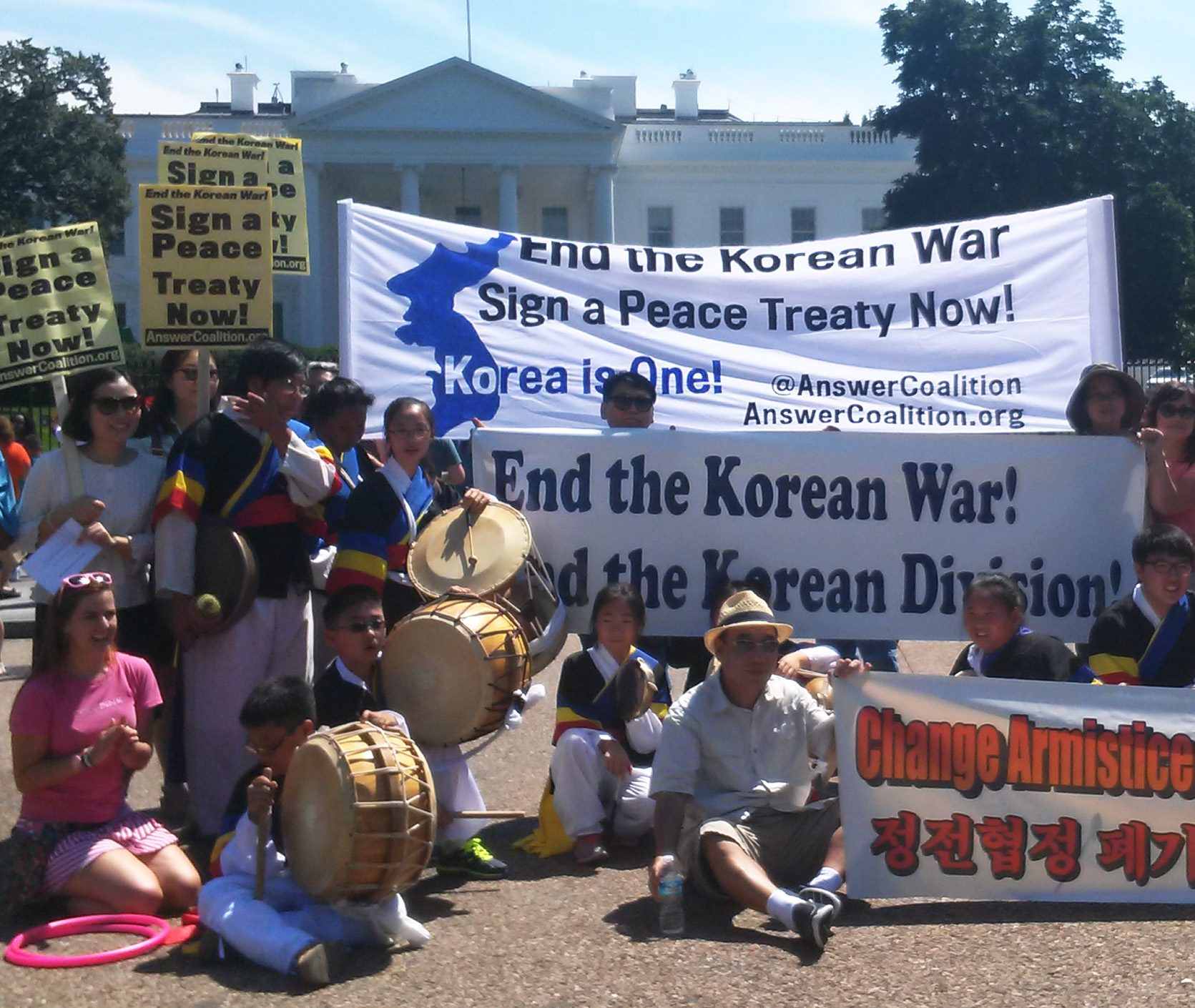 President Trump has threatened the Democratic People’s Republic of Korea (North Korea) with “fire and fury like the world has never seen” – a new nuclear war aimed at annihilating the DPRK. We must say NO to a devastating new war in Korea!

Initiated by the ANSWER Coalition.