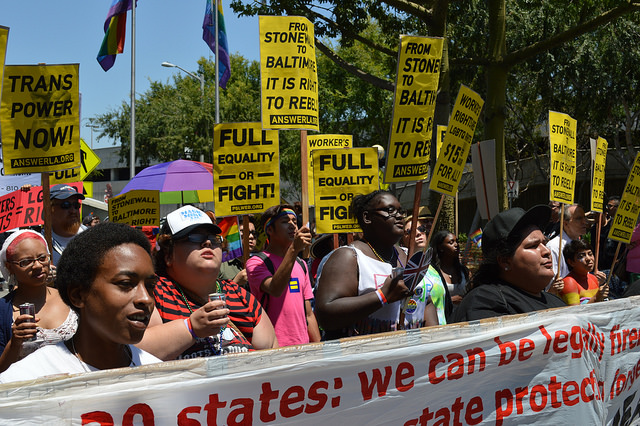 LA Forum: Moving into a Summer of Action

The next few months will give us all plenty of opportunities to unite and take action! Featuring speakers from the various movements who will discuss the following topics:

If you’re interested in working to build actions and stay involved in the struggle this summer and beyond, come for these thought provoking talks and open discussion.