The following update was originally circulated by Prison Radio. 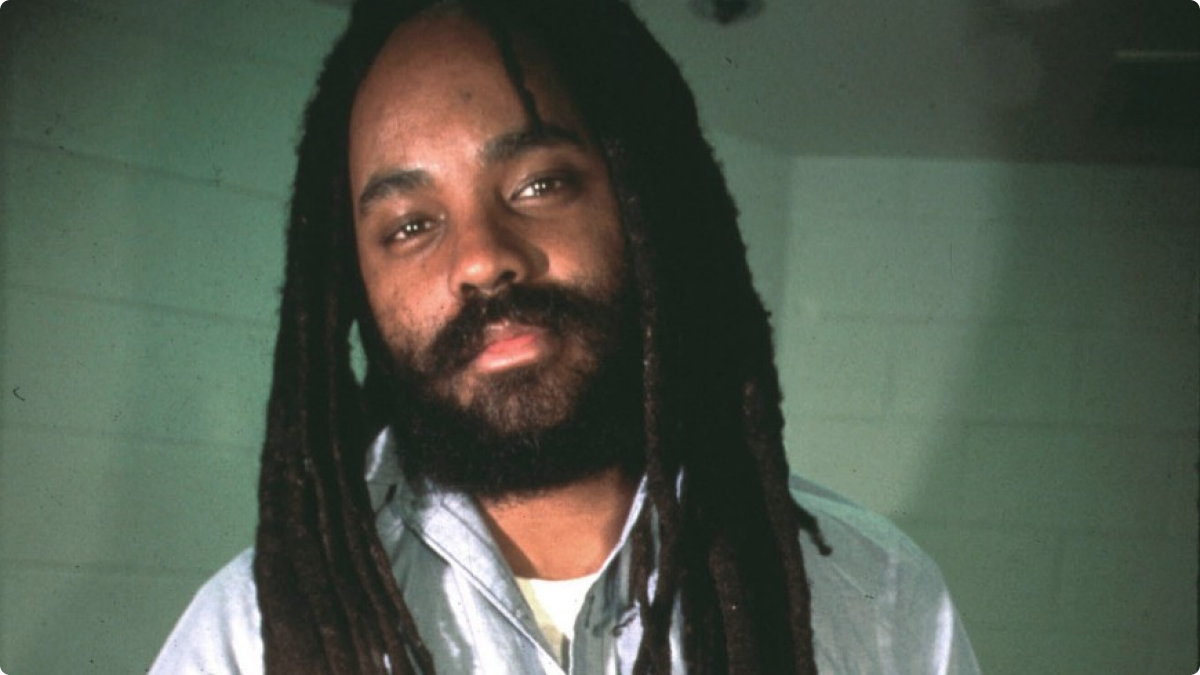 We are in court demanding immediate lifesaving medical treatment for Mumia Abu-Jamal, and we are going to win.

The prison administration is simply denying Mumia all treatment.Let me be clear: Mumia is weak, his lower extremities still swollen, his skin still severely compromised and raw, and his hepatitis C active and damaging his organs.

Given the severity of Mumia's organ failure (his skin) and indications of additional potential organ damage, our legal action states that withholding treatment is causing immediate and irreparable harm.

And in an effort to further delay treatment, attorneys for the Pennsylvania Department of Corrections have filed briefs opposing the class action lawsuit for hepatitis C treatment filed in June. We expect they will oppose our injunction filed yesterday as well.

Treatment for Hepatitis C has a 95 percent cure rate.

By withholding medication, the DOC would like to see this become a death sentence.

In addition to the hepatitis C antiviral cure, we are demanding that prison medical personnel re-proscribe Protopic ointment and the mineral supplement  Zinc (220 mlligrams per day) as recommended by his physicians to provide immediate relief to Mumia's skin rashes- which have become open wounds.

As Mumia's legal team fights tirelessly for Mumia's life, we more than ever need your assistance. We need to raise $5,317 in the next 5 days to make it half-way to our goal for this stage of Mumia's legal and political campaign.

We are amplifying the call for:

1. Immediate treatment of Hep C with the latest Anti-viral drugs that have a 95% cure rate.

Help us make these demands reality by giving to Mumia's medical and legal fund now, and by calling the numbers listed in our Action Guide.

Every action and every gift makes a difference.