May 30: Car caravans and rallies demand end to U.S. blockade of Cuba 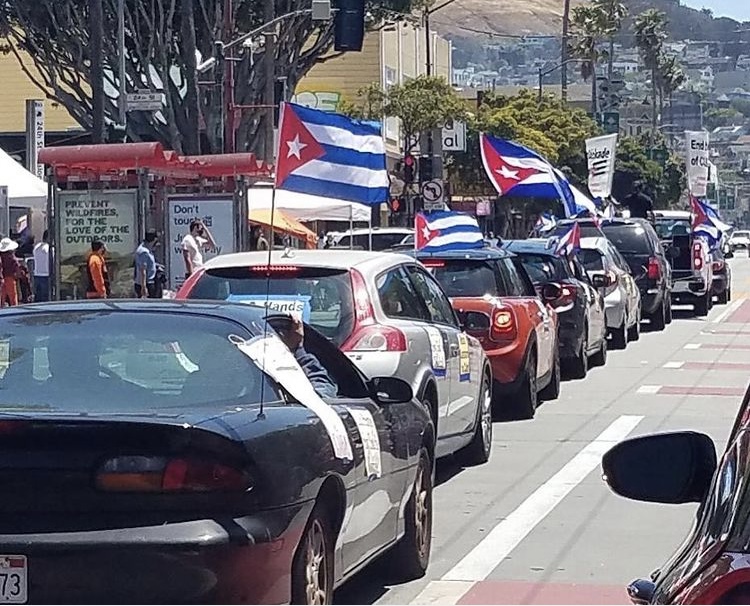 Photo of San Francisco Cuba caravan from May 30.

Hundreds of people in cities across the U.S. came together on May 30 demanding that the U.S. government immediately end the 60-year criminal blockade on Cuba! Car Caravans and rallies took place in Miami, Chicago, Bloomington, New York City, San Francisco, Los Angeles, Detroit, Milwaukee and other cities. In Miami, Florida, over 100 cars and bicycles constituted the caravan, with over 200 people actively participating.

In his four years as president, Trump signed more than 240 orders and measures against Cuba to tighten the blockade. Among the more severe acts were, banning remittances from Cuban-American families to their loved ones on the island, placing Cuba on the "sponsor of state terrorism" list that is forcing other countries to also deny Cuba trade.

Biden’s apparent refusal to reverse Trump’s 240 reactionary actions against Cuba is the clearest admission that U.S. objectives in trying to overthrow the Revolution is a joint project of both parties. The blockade is a violation of International law, a criminal and inhumane policy to punish the Cuban people for their independence and sovereignty.

With Biden’s refusal to let up on the U.S. economic war, it is more and more incumbent that progressive forces come to Cuba’s aid. An international and U.S. campaign to hold car caravans to demand End the U.S. Blockade of Cuba is taking place the last Sunday of each month. 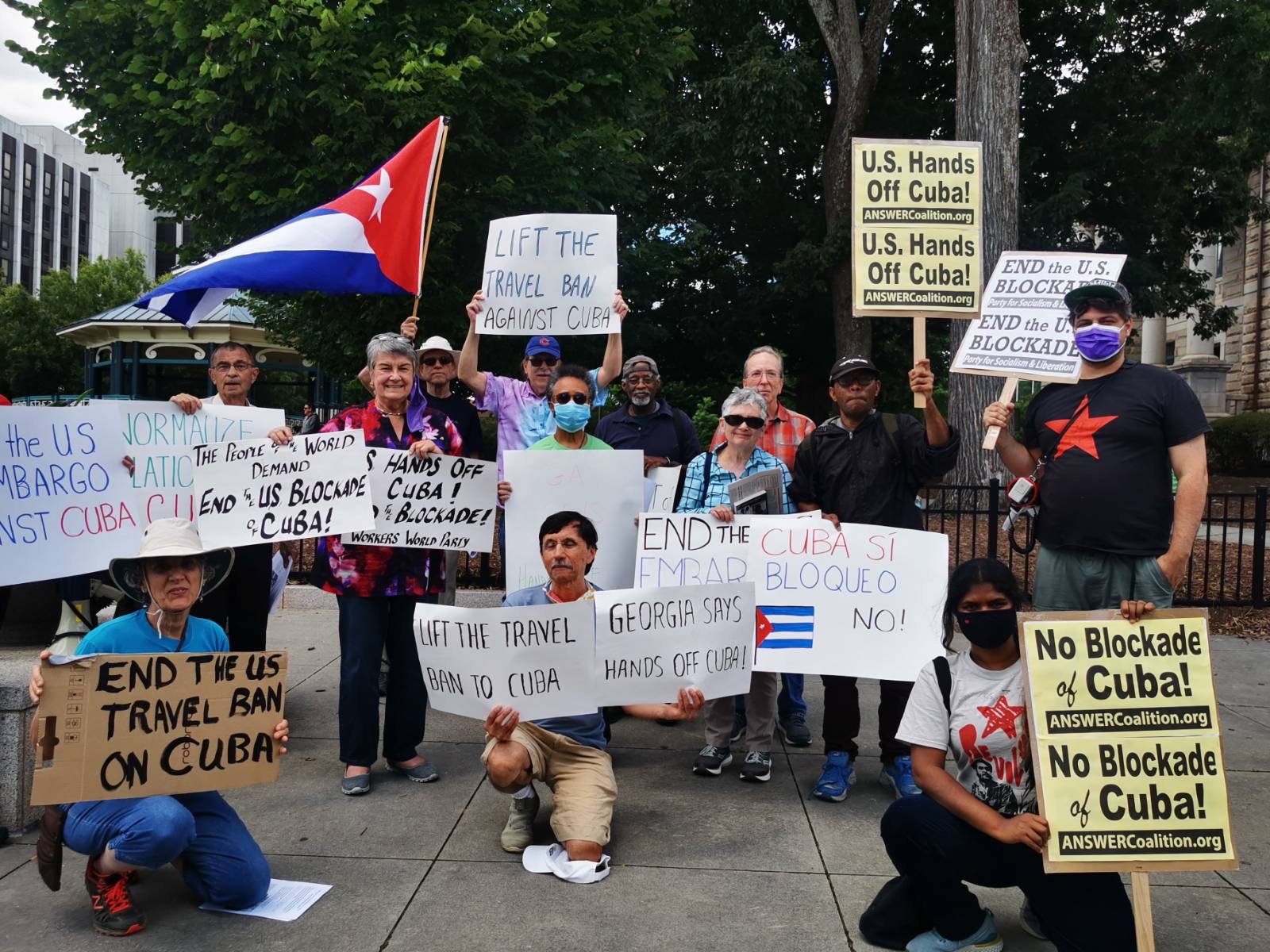 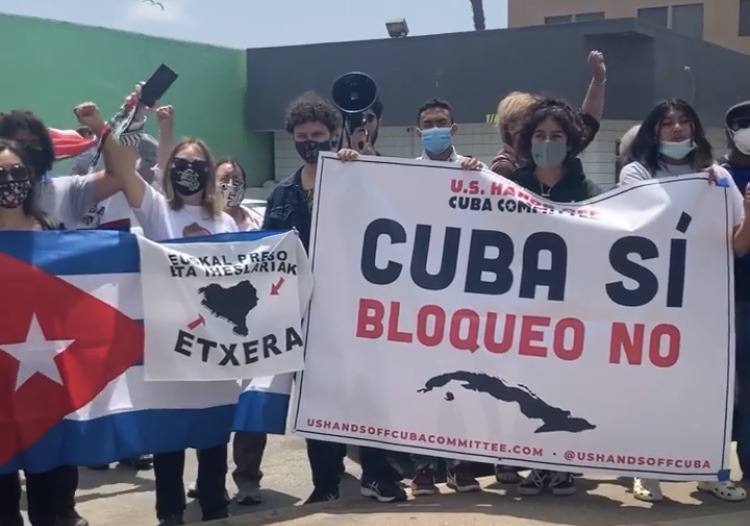 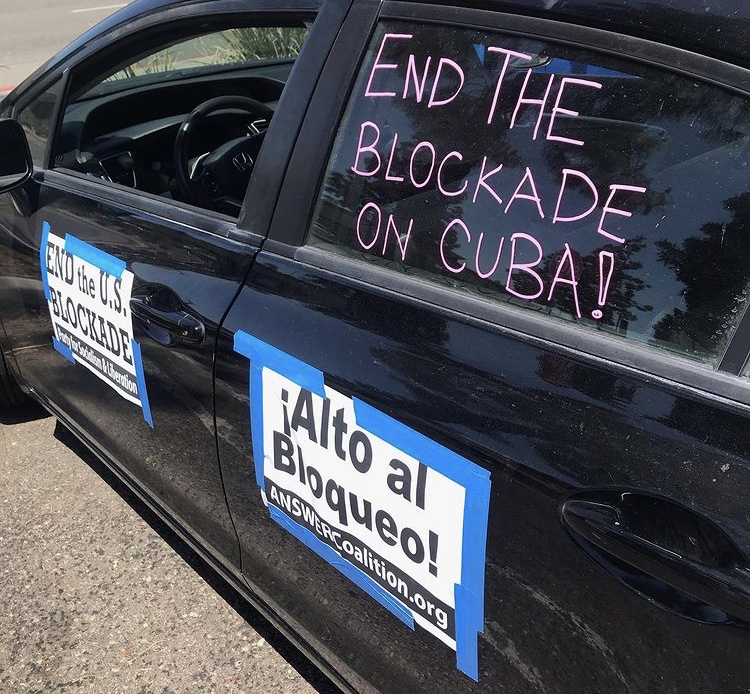 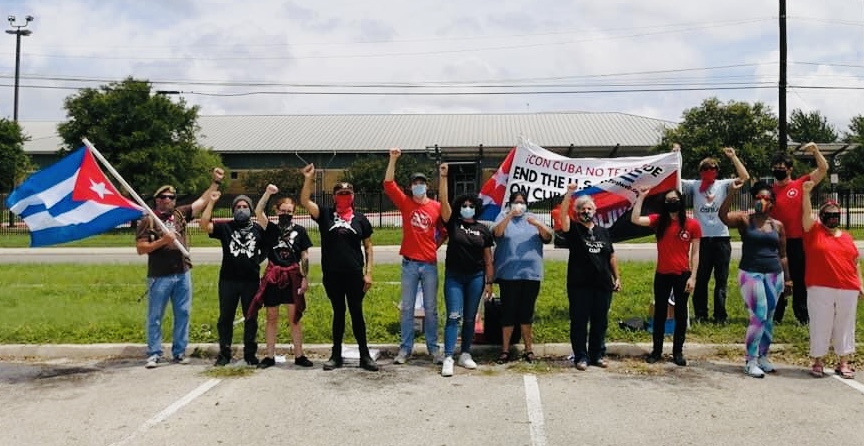 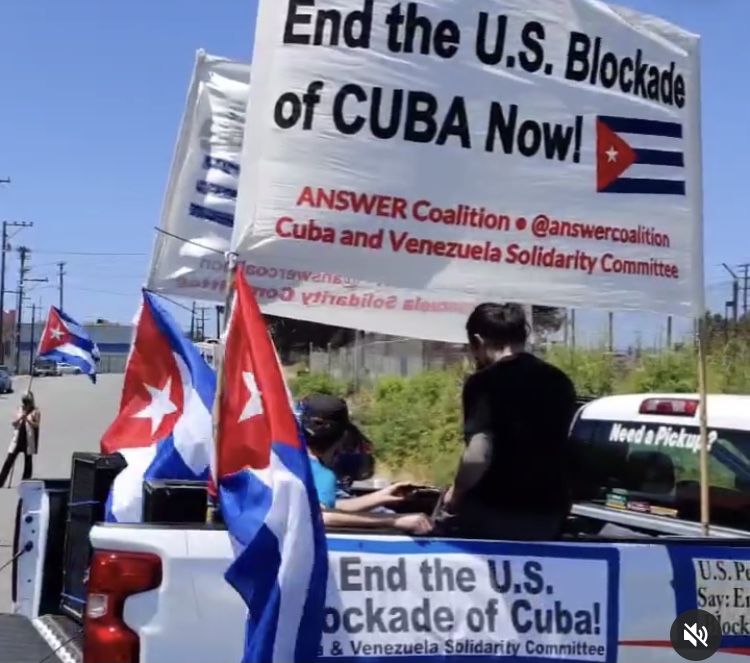