The following update was issued by Prison Radio 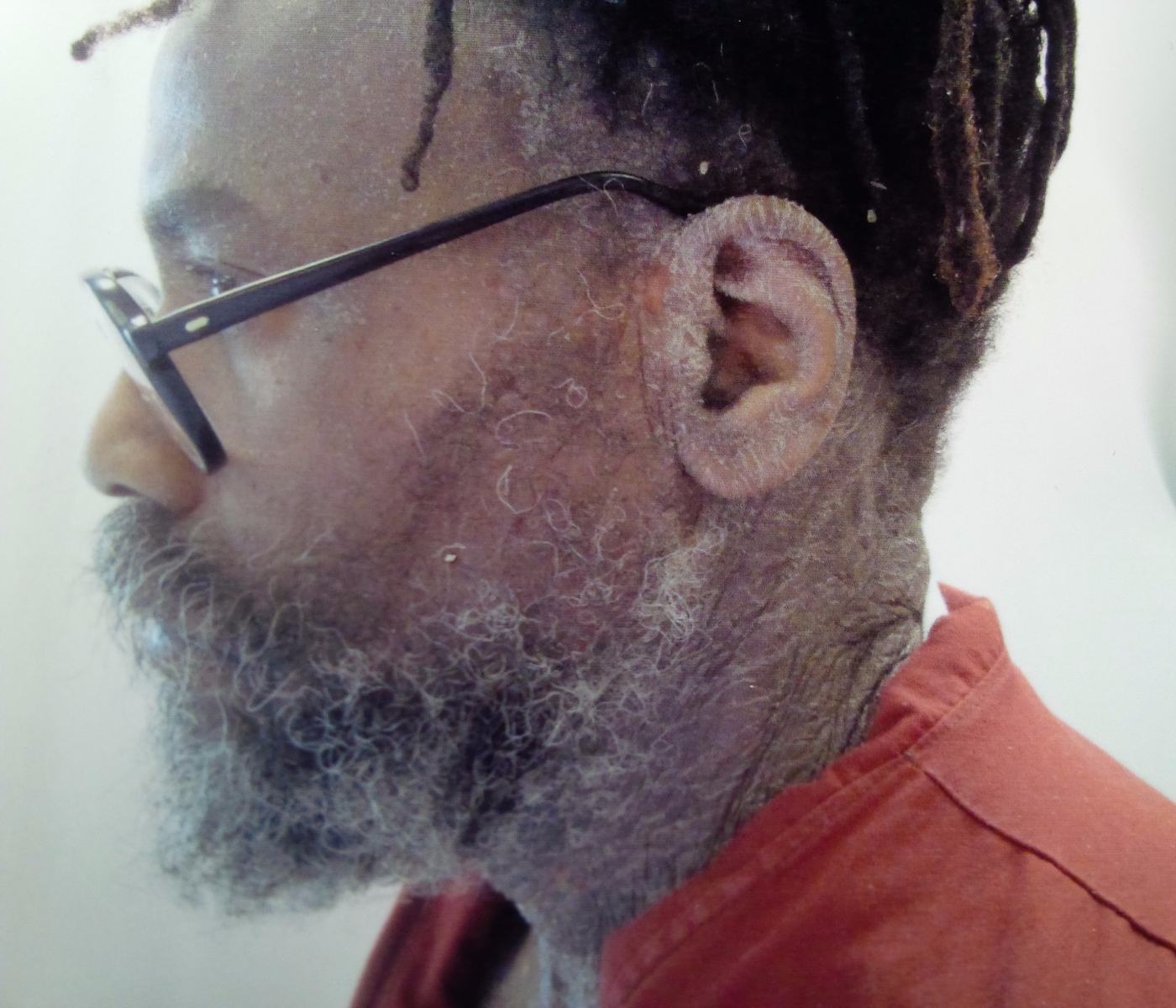 A SCI Mahanoy prison nurse called Wadiya Jamal, Mumia's wife, at 8:50 pm last night May 12th and told her that Mumia had been moved to the hospital.  This is a disturbing development and is cause for grave concern.  There are reports that he had a fever, and that he has open wounds and sores on his legs.  HIs attorney Bret Grote visited him on Friday.  He was engaged, alert, yet he was in pain in his knees and leg.

We will be working to gather more information as the day goes on.  His hospital conditions will be abhorrent: he will be chained to the bed.  He could, as they did before, be arbitrarily and systematically denied visitors. The last time we were in the ICU they did not let his family or lawyers see him, or give them any information for 24hrs. Even though they were the ICU waiting room just a few feet from Mumia's bed.

Clearly Mumia's chronic conditions remain undiagnosed and unsuccessfully treated.  Mumia was given a skin biopsy on Monday of this week, and had been in the infirmary following that procedure.

Mumia's legal team of Bret Grote of the Abolitionist Law Center, has been augmented with the addition of attorney Bob Boyle.   Mumia's doctor has been speaking directly with Mumia, even though the time he has been allowed for the phone in the infirmary was limited.  There is no phone at the hospital.   Mumia's expert medical team has been advising Mumia on the tests and the medications that have been done. This advice has been critical, and is now not possible.

As we noted in our last update oversight and close monitoring of any tests, especially the diagnostic tests are crucial.  The prison is preventing Mumia and Mumia's doctors from adequate oversight and input. Because communication is being limited by prison officials Mumia does not have access quickly enough to information he needs to advocate for his own care.   We are clear that Inadequate testing, delays, and any deviation from the medically necessary course of treatment, will be challenged.

Obtaining a diagnosis is of paramount importance at this moment.

Mumia remains seriously ill. Public pressure has been key every step of the way, and remains extremely important.  Please keep up the calls, emails and faxes. Demand that (1) Adequate diagnostic testing be done (2) That Mumia's doctor is able to communicate freely and regularly with the prison infirmary physicians who are delivering Mumia's medical care (3) His doctor has meaningful and regular phone access with Mumia. (There are no phones in the hospital, in the infirmary, his calls are limited to 15 mins and and he has limited access to the day room where the phones are). (4) And allow Mumia's chosen doctor to conduct an onsite medical examination. And as many have said, it is past time for Mumia to be released from prison.