After decades of struggle, Civilian Review Board victory in New Haven, Ct. 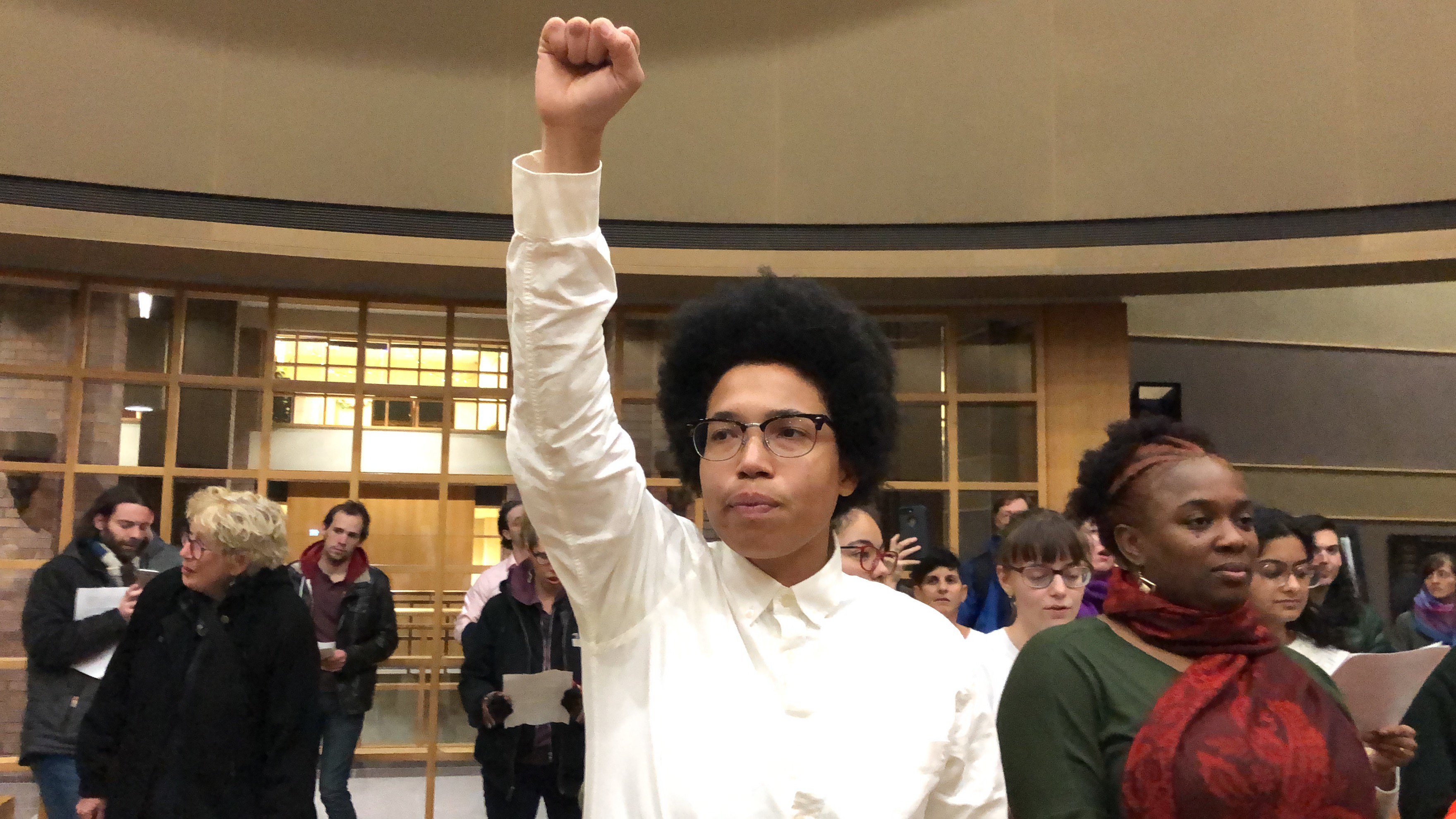 On January 7, at its first meeting of the year, the New Haven Board of Alders passed an ordinance that creates a new independent Civilian Review Board to investigate police misconduct. This a victory for the people of New Haven. It is the result of an organized movement for police accountability and it is a significant step forward in a fight for justice that has been led by the families and victims of police brutality, along with community organizers throughout the city.

The creation of an independent civilian review board has been decades in the making and led by Emma Jones since 1997 when her son Malik was murdered by East Haven, Connecticut, police, who chased Malik into New Haven and executed him near her home. The matriarch of the movement, Jones, has been at the forefront of pushing the city for a Civilian Review Board. Because of her many years of struggle and efforts from the New Haven and Yale communities, in 2013 a referendum was passed to amend the New Haven City Charter to require the city to establish a CRB, but there has been much opposition from the police union and from many elected officials that have delayed its creation.

One of the major points of contention has been whether the CRB would have the ability to independently investigate and have subpoena power – the ability to legally require witnesses, including police officers, to testify or produce material evidence. At Board of Alder meetings in November and December of 2018, elected officials attempted to push through a weak ordinance that gave the CRB neither. Multiple legal opinions from a variety of sources – including the City’s own attorney and precedents of CRBs created in other cities – said this was legal, but the Alders used supposedly unclear legality to make this a sticking point. But thanks to united community organizing and pushback, these efforts to weaken the CRB were defeated and overcome.

Prior to the decision, ANSWER Connecticut organizers joined a wide range of community members and activists Jan. 7 to demand that New Haven's Board of Alders pass a strong Civilian Review Board bill - with subpoena power. Below is video of a press conference held outside City Hall prior to the Alders' meeting.