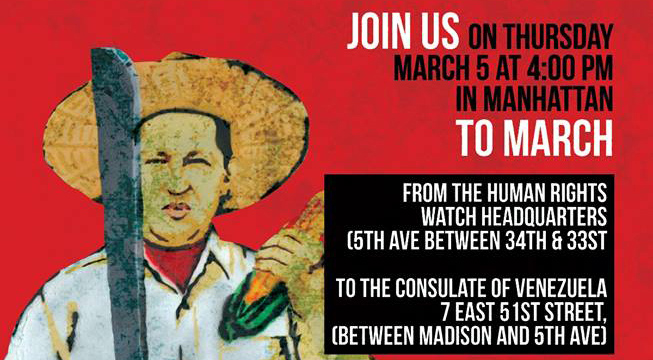 Venezuela
Donate to the Movement Volunteer - Get Involved Today