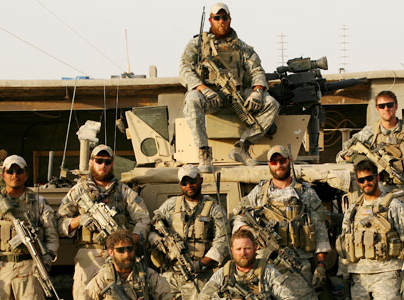 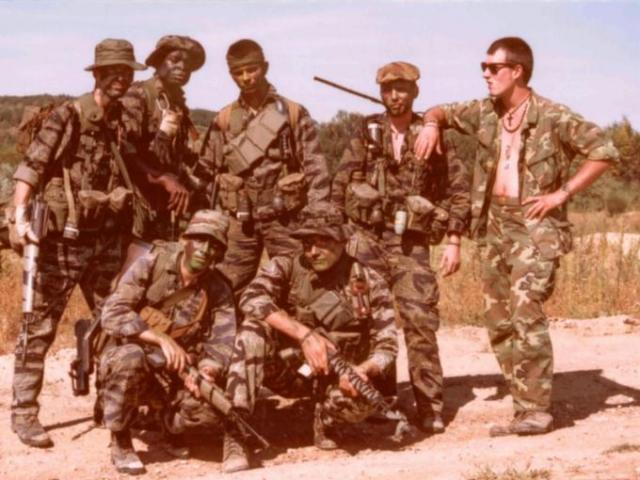 Sending hundreds of U.S. military "advisers" was precisely the path taken by President Kennedy at the start of the Vietnam War.

The following was written by Brian Becker, National Coordinator of the ANSWER Coalition, in response to President Obama's speech on June 19, 2014.

President Obama’s speech to the American people, announcing his decision to re-engage Iraq militarily, lacked honesty and candor about the responsibility that the U.S. government bears for the shredding of Iraq as a unitary nation.

Now is the time for a massive grassroots opposition to an escalating U.S. war in Iraq. It was the national and international opposition that forced President Obama to back away from a wider war in Syria last September. Now we will do it again. We will be in the streets and the offices of Congress and the White House will be flooded with emails and calls demanding a complete withdrawal from Iraq.

The present civil conflict in Iraq is a result of the U.S. war and occupation, which destroyed the Iraqi government and divided the country along sectarian lines in order to conquer it. This reversed Iraq’s long history of secularism, and the coexistence and intermarrying among its diverse communities. Islamic extremist forces were practically non-existent in Iraq until the Pentagon invaded.

President Obama has decided to send hundreds of troops into battle under the convenient label of ‘military advisors’ which was precisely the path taken by President Kennedy at the start of the Vietnam War. Small detachments lead to larger detachments if the first wave doesn’t succeed and no President wants to terminate the conflict if it is perceived as a military defeat. This is the predictable path to an ever greater escalation and the loss of thousands more lives.

President Obama made an historic error by refusing to hold George W. Bush and Dick Cheney accountable for their criminal war of aggression. Nearly a decade of war took another 1 million Iraqi lives. 5 million were made refugees. Tens of thousands of U.S. soldiers were killed or wounded. The U.S. policymakers—the war criminals—who carried out this human atrocity are still walking free, giving speeches and raking in millions of dollars in book deals.

The worldwide anti-war movement stopped U.S. war on Syria - Now is the time to act to stop a new U.S. war on Iraq!

The ANSWER Coalition has helped initiate a call for anti-war protests throughout the country this week. Click here for a list of actions nationwide.