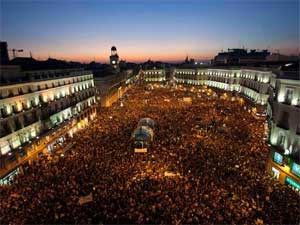 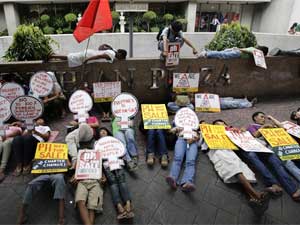 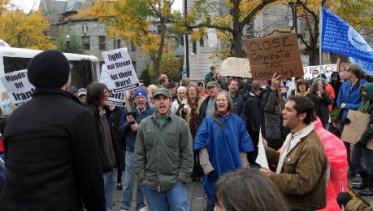 Political apathy has been swept away once again by a surge of political activism. In the course of nine months, a global movement premised on grassroots political activism has spread throughout the Middle East, Europe and now the United States.

People are in the streets. They are moving. They are both angry and hopeful.

Yesterday, more than 1,500 cities organized coordinated actions against a global economic system that rewards the rich and powerful (the 1%) while hundreds of millions are unemployed and the already poor, as well as the the urban and rural working classes and middle class, have seen their living standards plummet.

The central and unifying reality that has spawned this movement is the financial meltdown of the largest capitalist-owned banks on Wall Street.

The U.S. government rushed to bail out the elites and allowed millions to become unemployed. The government was exposed as a servant of the 1%.

Other national governments followed suit—saving the elites who caused the crisis and shifting the burden of the economic fallout to the rest of society. Especially hard hit have been young people. From Cairo to Athens and Rome to New York City, a new generation of young people have initiated the global uprising.

The bankers, corporate tycoons and politicians are nervous. They hope the movement subsides or fractures, or that it can be co-opted. But the bottom line is that the 1% has no intention of giving up their economic and political power.

The time is now.