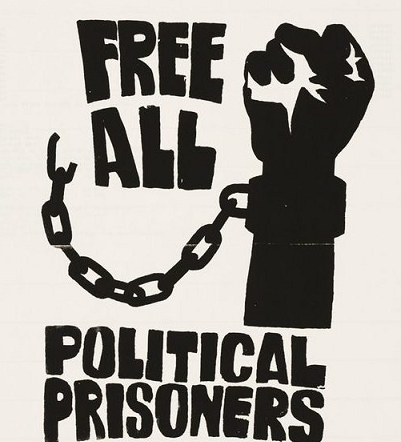 The ANSWER Coalition celebrates the release from prison of two people's heroes -- Oscar López Rivera and Chelsea Manning. Both are now free due to the persistent struggles waged by their supporters around the world that forced the Obama administration to relent and issues pardons in his final days in office.

Oscar López Rivera has been since his youth involved in the movement for Puerto Rican independence from the shackles of U.S. colonialism. Though he was charged with no specific crime, he spent over 36 years in prison, much of it in solitary confinement. López Rivera was offered clemency in 1999 but in an example of selfless heroism rejected the offer because his fellow Puerto Rican liberation fighters were not offered the same deal.

Chelsea Manning is a whistle blower who, while enlisted in the U.S. military, exposed U.S. war crimes and imperial meddling by releasing video and "diplomatic" communications to Wikileaks. She spent seven years in prison, where she endured humiliating treatment from prison officials. For her heroism, she has become an icon of both the anti-war and transgender liberation movements.

These victories are sources of inspiration to continue the struggle for freedom for all political prisoners held by the U.S. government.