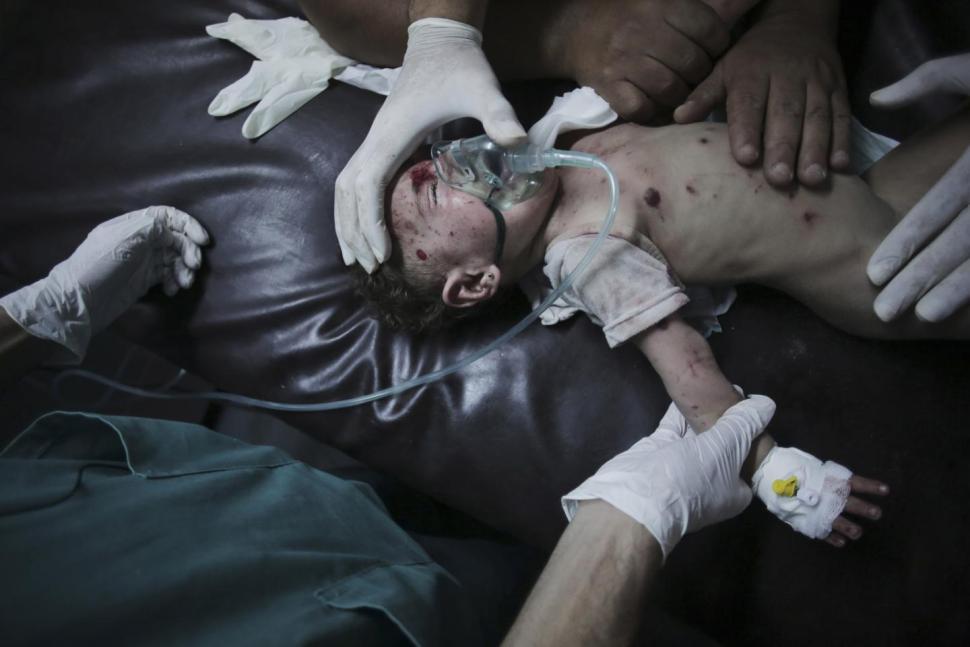 The Intergovernmental Relations Committee of the Los Angeles City Council is set to meet on Friday August 15 at 9AM to consider an outrageous resolution that condemns the people of Gaza and their resistance to flagrant Israeli war crimes.

The resolution turns reality on its head by implying  that Israel is the victim when in fact it is the engaged in brutal occupation, mass killing of civilians and scores of war crimes. The resolution makes false claims about the resistance and the use of “human shields”, when the reality is the Israel is targeting every human in Gaza as evidenced by the 450+ children killed. The resolution is an attempt to obscure the truth and does not include a single word about Israel's numerous, well-documented and undeniable war crimes in Gaza.

We will gather at 8:15AM, outside City Hall on the main steps, to let the world know that the people of Gaza are not alone. Join us to speak out, and to attend the City Council meeting and sign-up to make public comments.

The people of Gaza remain under attack by a brutal war against civilians. In the wake of the weeks-long Israeli massacre, the crushing blockade denies people in Gaza access to basic necessities of life, including medicine, food, clean water and building materials. Under threat of another round of indicriminate military attacks, Israel and the United States aim to keep the people of Gaza under this cruel blockade.

As public consciousness is shifting worldwide onto the side of the Palestinian people, the mainstream media continues to pump-out U.S./Israeli propaganda that serves to justify and continue these crimes against the Palestinians.

Join us Saturday at 1PM in Hollywood to march on the CNN Building to say: