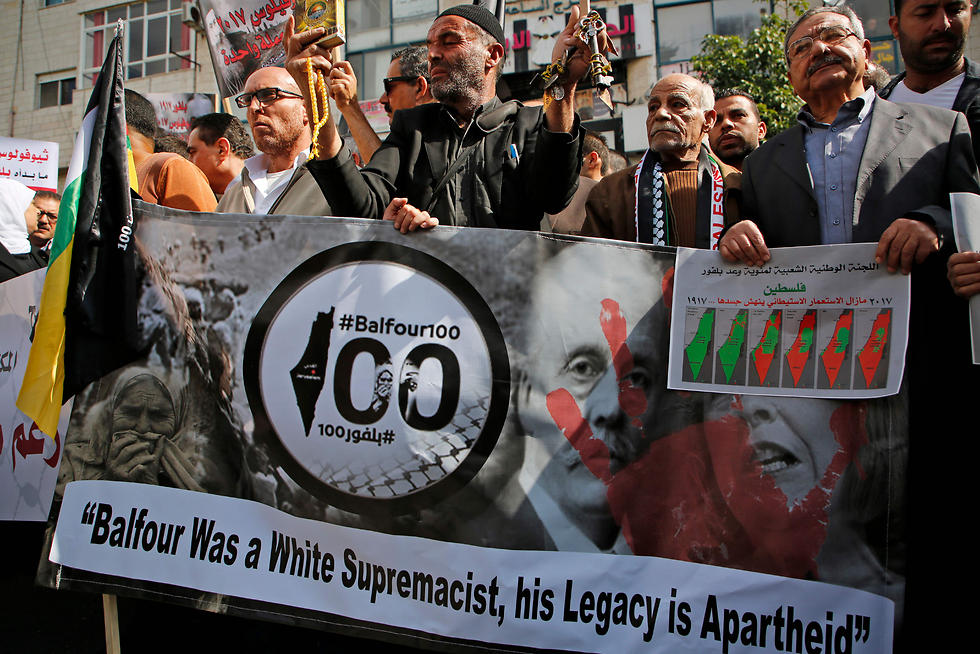 Forum: Palestine and the Fight vs. Colonial Occupation

70 years since the illegal founding of the Israeli state

On Nov. 29, 1947, under intense U.S. pressure, the UN voted to divide the British colony of Palestine and hand over 56% of the territory to European Zionist settlers. The Palestinian people were not consulted. In the war that followed, the Israeli military conquered 78% of the land and drove more than 750,000 Palestinians out of their homeland by means of terrorist ethnic cleansing.

Today, the most reactionary Arab states are openly collaborating with Israel and the U.S. against the interests of the Palestinians and all peoples of the region.

Join us for historical video, presentations and discussion.