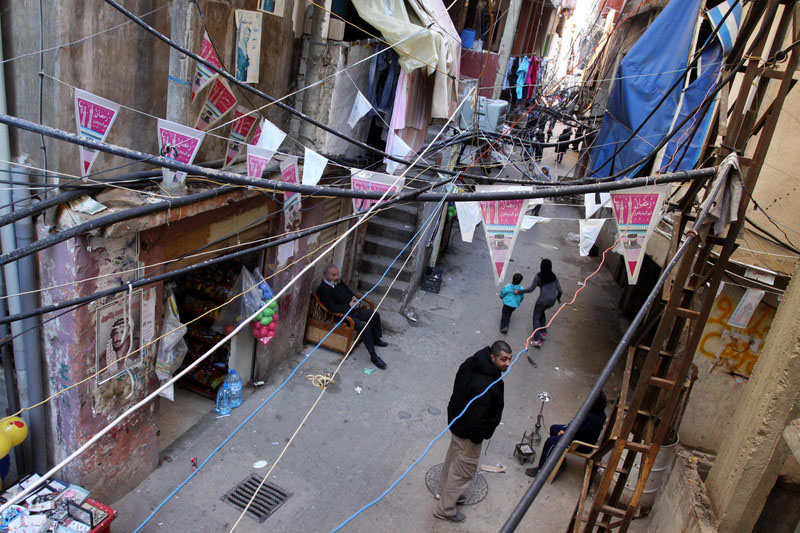 A powerful Palestinian resistance movement rose up to fight the occupation, and the struggle continues today with a mass prisoner hunger strike and countless protest demonstrations inside and outside of Occupied Palestine. On May 14-15, ANSWER organizers joined a Palestinian solidarity conference in Beirut, Lebanon, and a solidarity rally inside the Shatila refugee camp.

Presenters will discuss the U.S. role in 1967 and today, Israel’s relationship to U.S. Empire, Trump’s recent trip to the Middle East, and the Palestinian struggle for self-determination.