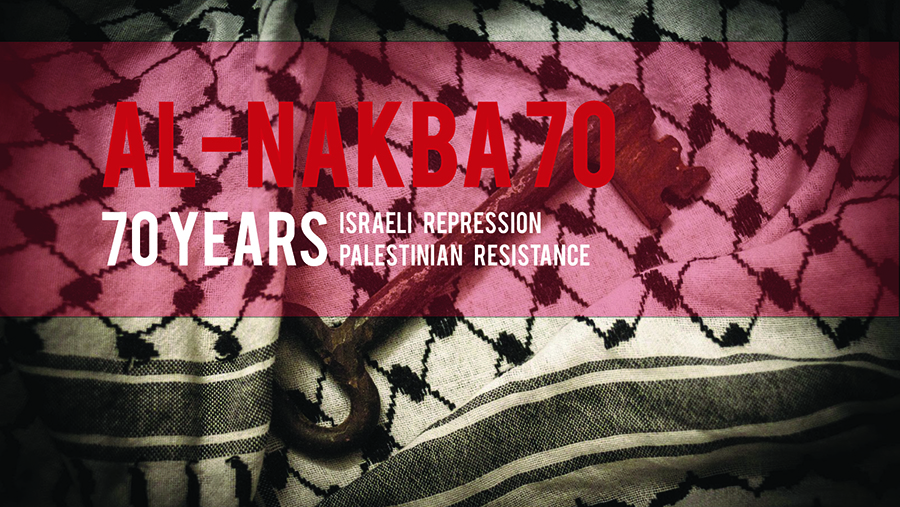 May 15, 2018, marks the 70th anniversary of Al-Nakba (The Catastrophe), the driving out of 750,000 Palestinians by means of terror, to enable the creation of the state of Israel. 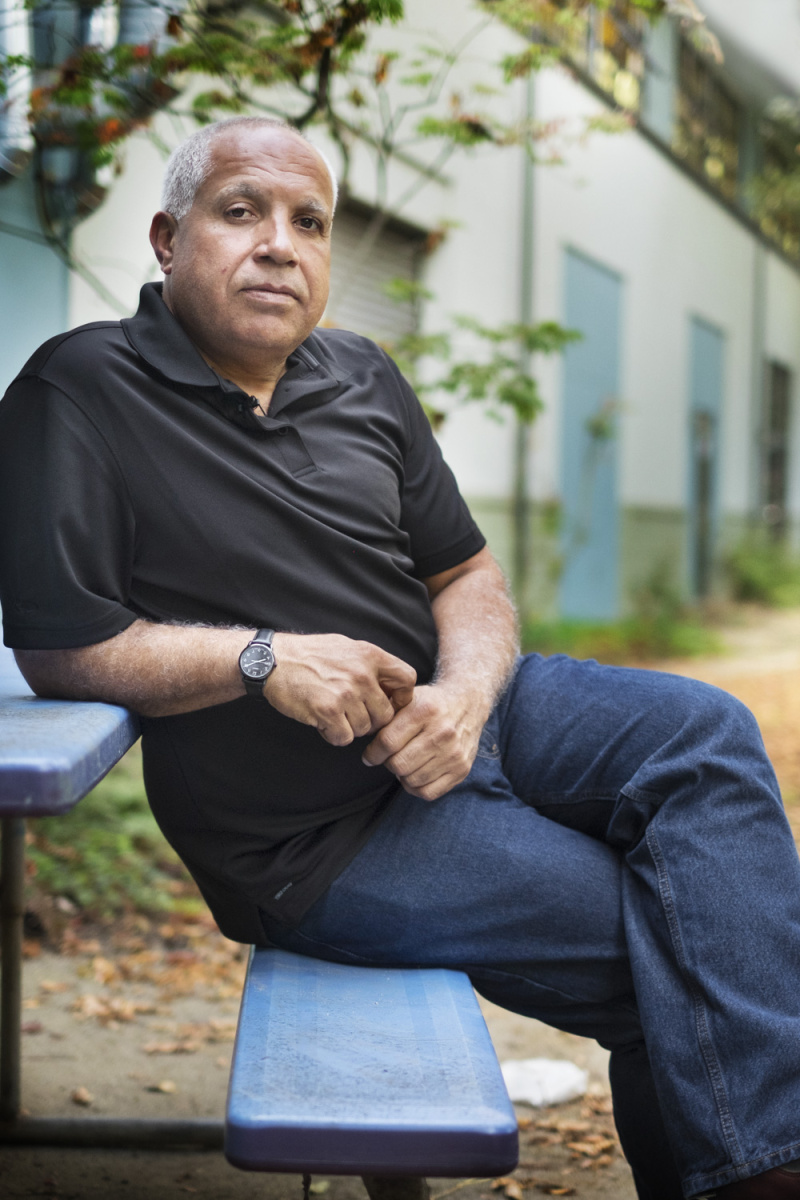 Zeiad Abbas Shamrouch is a Palestinian refugee from Dheisheh Refugee Camp in the West Bank. He is the co-founder of the Ibdaa Cultural Center in Dheisheh. Zeiad is also a filmmaker, journalist and educator and was the co- producer and production manager of “Promises,” which was nominated for an Academy Award in 2002. Zeiad is currently Program Manager at the Middle East Children’s Alliance (MECA).

Richard Becker is the Western Region Coordinator of the ANSWER Coalition and author of "Palestine, Israel and the U.S. Empire."